The council also has the largest percentage of residents born in other countries. 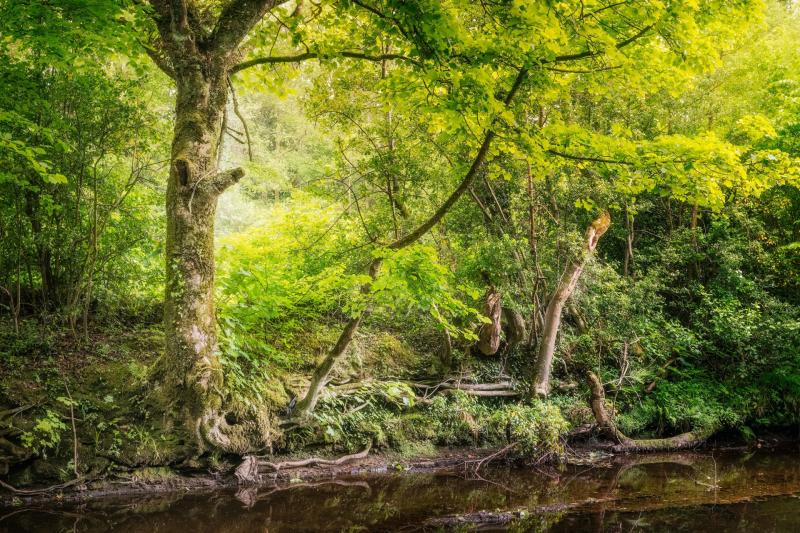 Of the ten councils outside Northern Ireland's most urban area, Mid Ulster District Council is the most ethnically diverse, census figures have shown.

Ethnically non-white people make up 7.05% of Belfast City Council's residents, but Mid Ulster's non-white figure of 3.99% is the highest of the ten remaining council areas.

In terms of country of birth, the council area has the lowest percentage of residents born in England (2.46%), while 86.11% of all residents were born in Northern Ireland.

1.68% of residents were born in the Republic of Ireland, while the largest group outside of the UK and Ireland was those born in other EU countries (6.22%).

That figure means the council area also has the largest percentage in Northern Ireland of residents born in other EU counties.

Mid Ulster District Council is a nationalist-dominated council area, with 25 of its councillors either with nationalist parties or nationalist independents.

The rise has been accompanied by a 14% decrease in those identifying as British only, with the figure falling from 38,535 to 33,258 over the last ten years.

In terms of religion, Mid Ulster has the lowest percentage in Northern Ireland of those indicating they have no religion (7.92%).

A 14% rise in Catholic residents was recorded in last year's census, with the number of Protestants declining by 2%.

It was the third highest population rise in Northern Ireland behind Lisburn and Castlereagh (+10.6%) and Armagh, Banbridge and Craigavon (+9.5%).

However, the council area notably recorded an increase in population for those under the age of 15, with a 9% increase taking their total from 29,948 to 32,632.

A rise of 25% in one-person households in Mid Ulster brought the figure to 13,664, which marked the lowest percentage (25.3%) in all eleven council areas.

The area's five-person household figure was, in contrast, the highest of all the council areas at 9.51%, though it marked a 3% decline from the 2011 figure.

The district also had the highest percentage of four-person households at 16.14% (8,715), a rise of 17% since the previous census.

Mid Ulster also recorded a rise in both two-person and three-person households of 14% and 17% respectively over the ten-year period.

91.85% of Mid Ulster residents indicated English was their main language – the lowest figure in Northern Ireland.

CENSUS 2021: Drop in those identifying as 'British only' in Causeway Coast and Glens

There has also been a 15% increase in those identifying as 'Irish only'.

6.63% of the area's residents claimed they could speak, read, write and understand Irish, with 0.59% claiming the same in Ulster Scots.