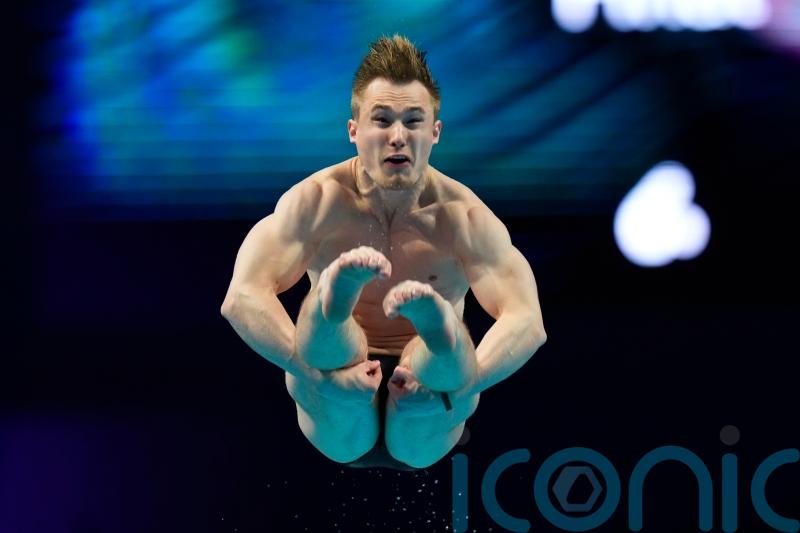 Jack Laugher claimed his third medal at the World Aquatics Championships in Budapest with silver in the men’s one-metre springboard event.

The 27-year-old, who had already won silver in the men’s 3m synchro and bronze in the 3m springboard, scored 426.95 to finish behind China’s runaway winner Wang Zonyuan.

It marked Laugher’s first world medal in the event and a continued improvement in form which he believes will stand him in good stead for the push towards Paris 2024.

“I’ve overcome quote a lot of stuff, and I think I’m still really nervous when I compete and there are things I need to work on still,” said Laugher.

“But in comparison to where I was last year, I just feel like I’m enjoying my diving again. Now, I feel great and I’m really enjoying it.”

Laugher made a slow start, qualifying for the final in ninth place, but climbed above another Chinese diver, Zheng Jiuyuan, to sit in second place at the halfway stage. 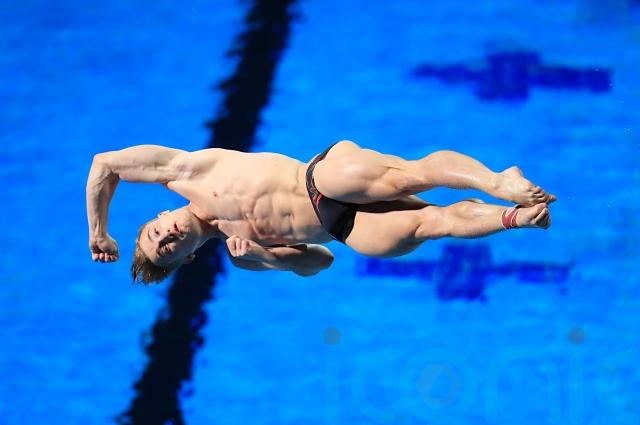 Two solid final dives secured his silver behind the brilliant Wang, with Australia’s Li Shixin moving up to take bronze.

“I was never going to catch him (Wang) – the guy is 21 and insane,” admitted Laugher. “But I’m pleased with how well I’ve done, and three medals is great.”