Students desperately search for accommodation in Letterkenny and Killybegs 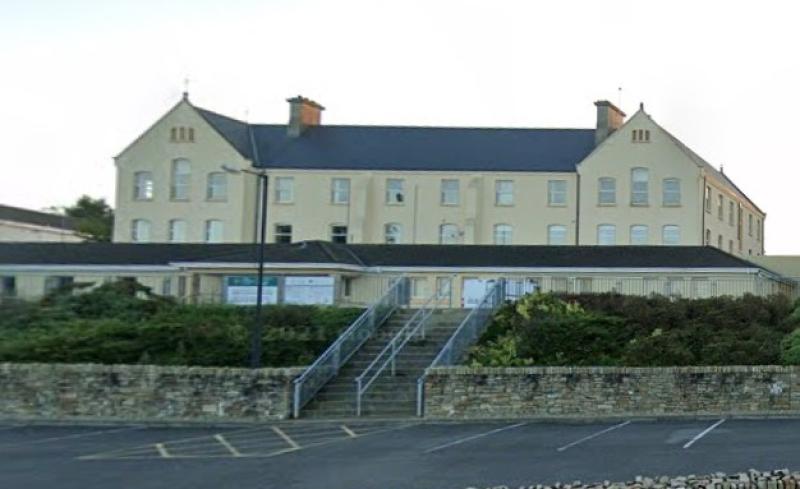 When we think of the difficulty in finding student accommodation, our thoughts usually turn to Dublin or Galway, where this has been a longstanding problem.

But now students planning on studying in Donegal and Sligo are finding it impossible to find accommodation.

Those who have secured places in ATU Donegal campuses in Killybegs and Letterkenny may not be able to take up places as a result.

Cathaoirleach of Donegal MD, Cllr Niamh Kennedy (Ind) said: “I know that people are coming to Killybegs and literally going round knocking on doors looking for rooms.

“It is not just students, it is workers, nurses, families, all kinds of people. We really are in a crisis and it is very hard to see any solution.

“Even if young people could afford a car - which most of them can’t - the cost of petrol and diesel is too much for many of them to consider driving to college.

“And because of the cost of energy, people are afraid to let out rooms and houses to students because they are afraid of them having heaters on all the time, and what that will do to their oil and electricity bills.”
The councillor said that Minister For Further Education Simon Harris had announced funding for third level institutions to provide student accommodation.

“That is welcome but it takes time,” said Cllr Kennedy. “It is not going to happen overnight.”
The Donegal Post was contacted recently by a man enquiring about accommodation in Killybegs.

He told reporters: “If I had a car, I would sleep in the car but I don’t even have that option. I just want somewhere to put my head down from Monday to Friday so I can study for and new career and improve my life.

“I’ve gone to Killybegs a few times on the bus and gone around the town trying to find something but there doesn’t seem to be anything available at all.”
Students from south and west Donegal travelling to Letterkenny and Sligo are coming up against the same problem.

One group of Donegal Town students had secured new-build accommodation together, only to be told at the last minute that it wasn’t ready.

And while there has been an improvement in transport to Letterkenny, many students live too far away from the pick up points for it to be a viable option.

Barry Breslin of ATU Donegal Student Union said: “We are a large rural county so a lot of people coming to study in Letterkenny need to find somewhere to stay.

“It is a big problem that has been building up for years and it is now a perfect storm. The housing of refugees from the war in Ukraine is just a scapegoat. This is not new, it has been getting worse year on year. The problem is not the Ukrainians, it is that we are being neglected.

“It is at a shocking level now. This is one of the places you don’t think this will happen.

“We are happy to see the rural transport system expanding to make Letterkenny more accessible. But it doesn’t work for everyone, and it is not attractive for people outside of the county if they can’t find somewhere to live.

“We are appealing to people in Letterkenny to look at taking students into their homes.”

The Student Union in Letterkenny is also deeply concerned about the impact of the cost of living crisis on students.

They will be bringing a bus to the major cost of living protest taking place in Dublin on Saturday, and have issued an open invite for all those affected. 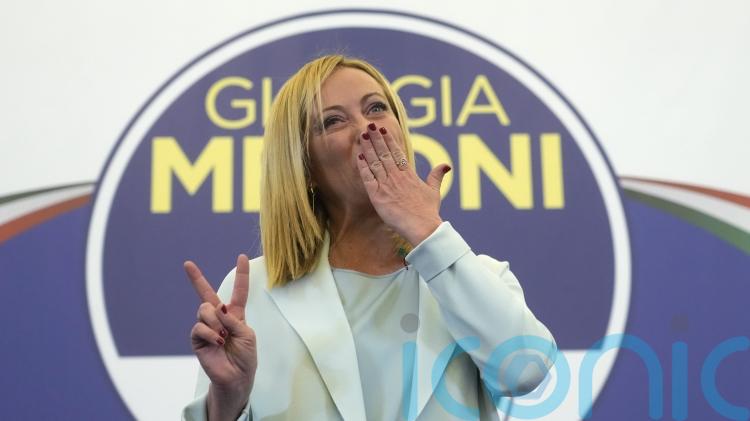 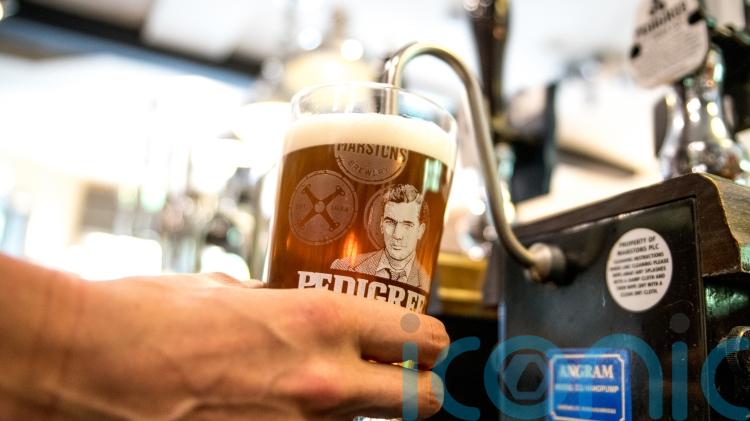