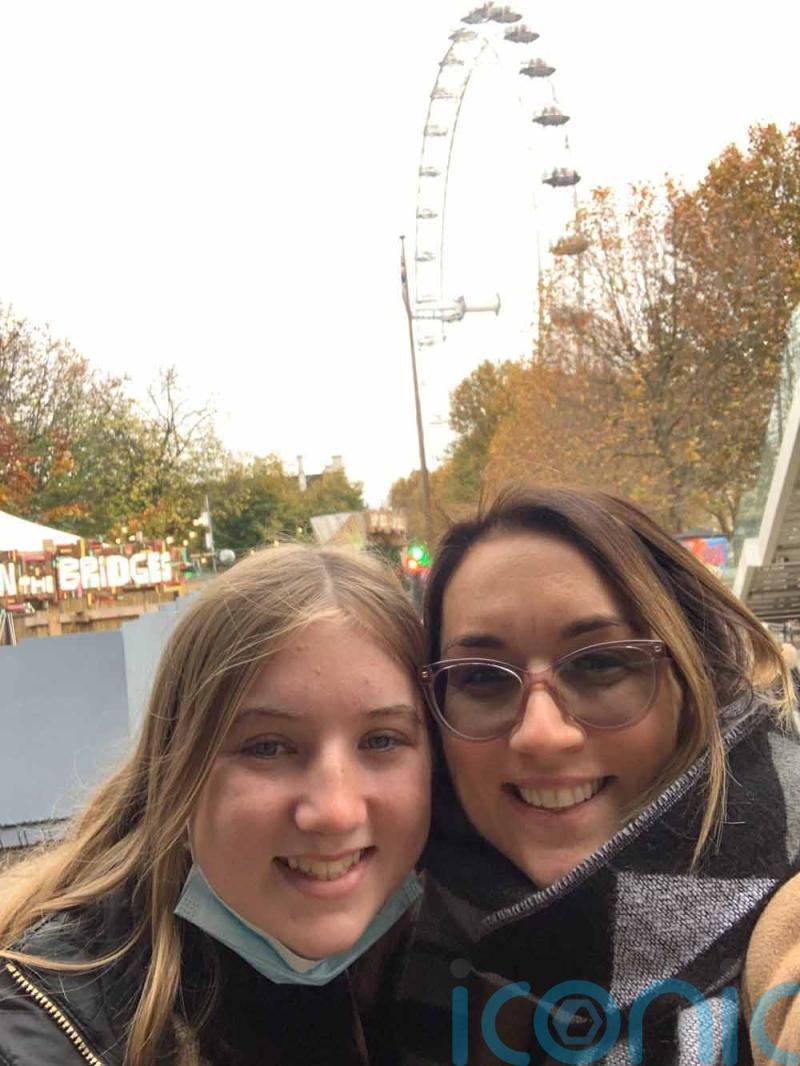 A businesswoman has agreed to accept £20,000 damages from an NHS dentist on behalf of her 13-year-old daughter who was left with tooth decay so severe she would find “bits of her teeth like chipped rice” left behind if she ate crunchy food.

Diligent about taking her daughter Poppy Brown for regular dental check-ups, cleaning firm boss Lisa Brown, 33, claims she was told “everything was fine” with the girl’s teeth, only to be landed with years of gruelling treatment and facing an £11,000 private dental repair bill, which she blames on early cavities going undiagnosed.

Lisa, who is a single mum and lives in Bournemouth, Dorset, with Poppy, 13, and her one-year-old sister said: “Poppy would be eating and bits of her teeth were falling out.” 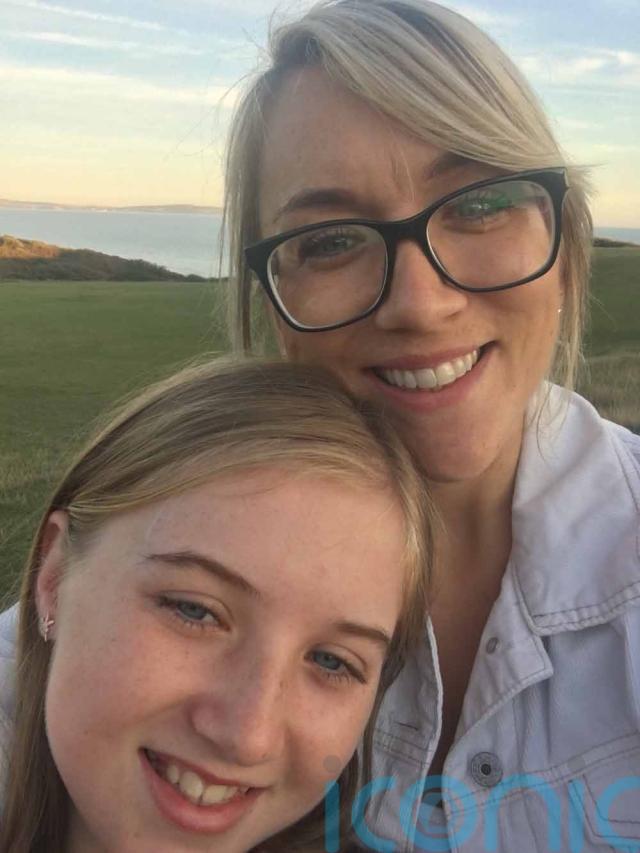 She added: “She was suddenly complaining of toothache and stopped eating that much.

“If she did have something crunchy, we’d see little bits of her teeth like chipped rice left behind. It was horrendous.”

Lisa, who recently accepted £20,000 damages from Dr Diana Nuca on behalf of her daughter, told how Poppy’s dental decay led to her having three teeth extracted after she saw her at {my}dentist in Christchurch, Dorset. 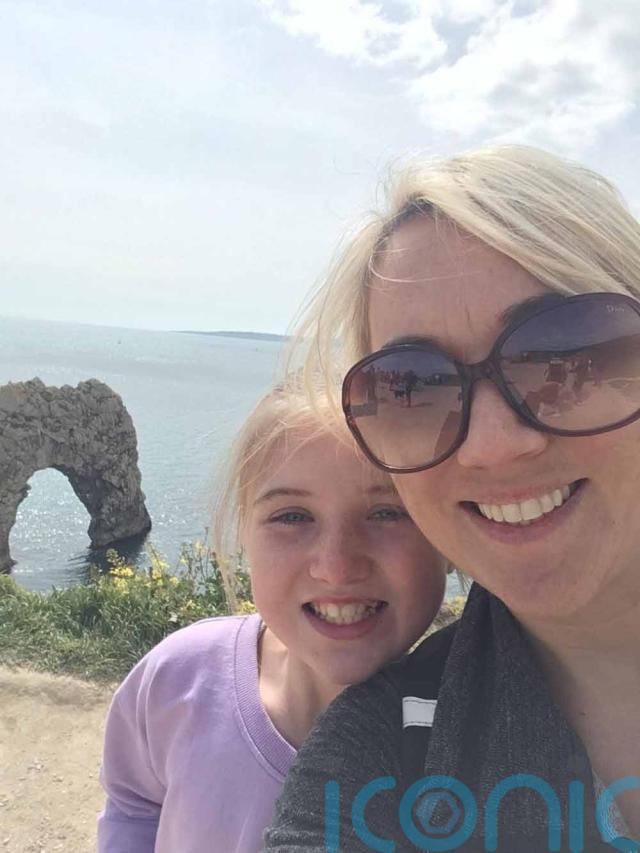 She said: “I don’t know how I’ll ever trust an NHS dentist again.”

Poppy was registered with the dental practice in 2014, when the family moved to the area, having previously attended a surgery in Swindon, Wiltshire. 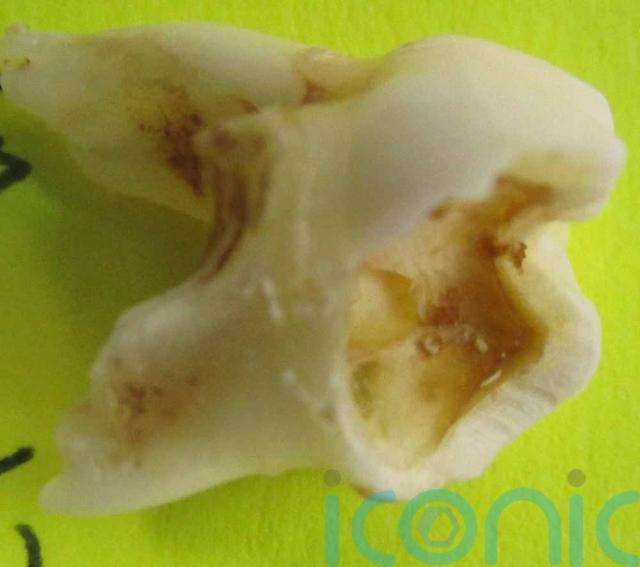 Lisa said: “I made sure Poppy brushed her teeth twice every day.

“All she was allowed to drink was water and milk – no squash and nothing fizzy. She didn’t even have sweets or biscuits. I was so strict and thought I was doing all the right things.

“Then, like any decent parent, I’d take her to the dentist every six months without fail. She’d go and have her check-ups, the dentist would look in her mouth for a couple of minutes and we’d be told everything was fine.” 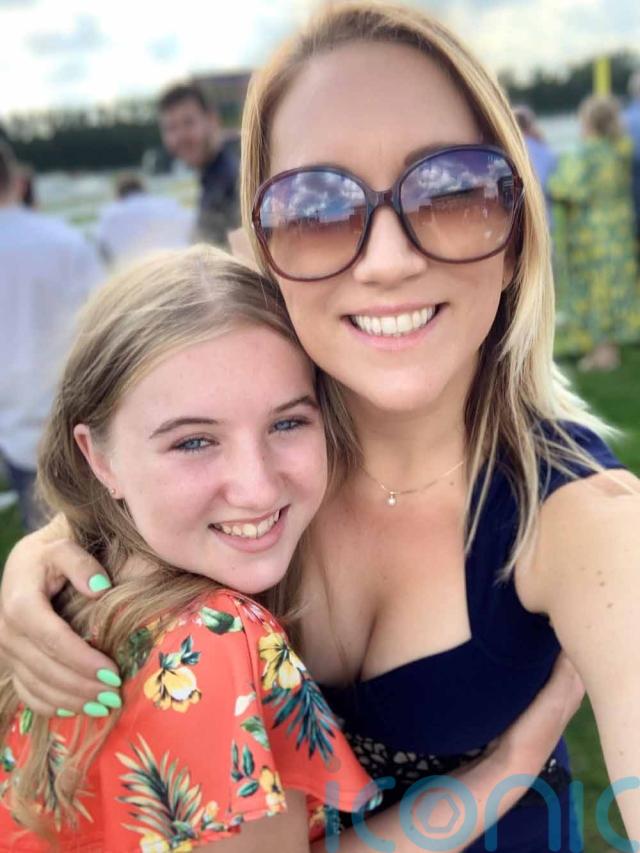 Things changed when Poppy turned seven when, after two years without incident as a patient at the Christchurch surgery, Lisa was “shocked” to be told her daughter needed her first filling.

She said: “I thought I was in good hands, though. I took the dentist’s advice as an expert.”

After doing some research, Lisa realised the amount of fruit she was allowing Poppy to eat may have led to the tooth decay, so she adjusted her diet at home and left her dental care in the hands of the professionals. 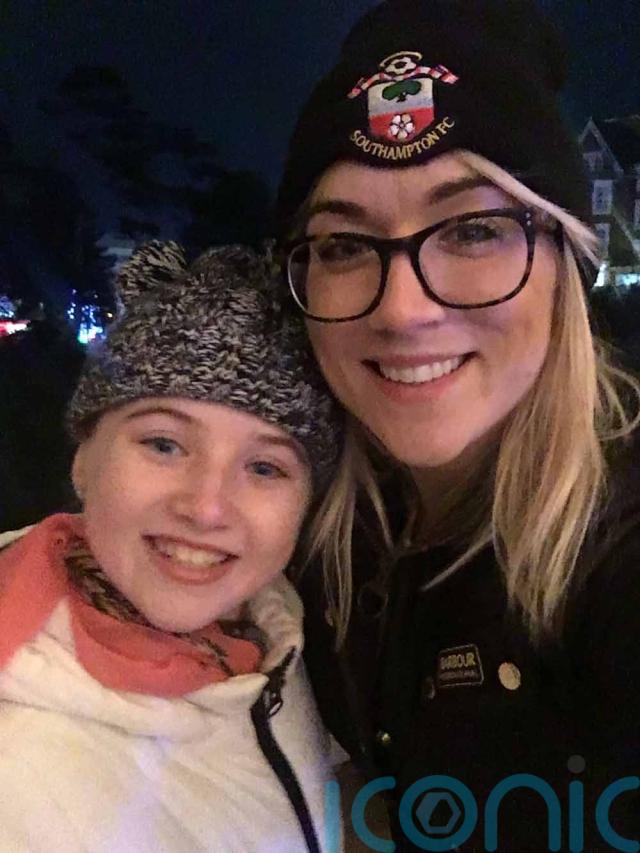 But she claims the dentist informed her that the practice did not perform fillings on children and Poppy would, therefore, need to be referred elsewhere.

It was at this point, while waiting for the follow-up appointment, that Lisa’s alarm bells began to ring.

She said: “We kept being put off over when the appointment for the filling would be. First I was told it’d be within a fortnight. Then it was an 18-month wait.” 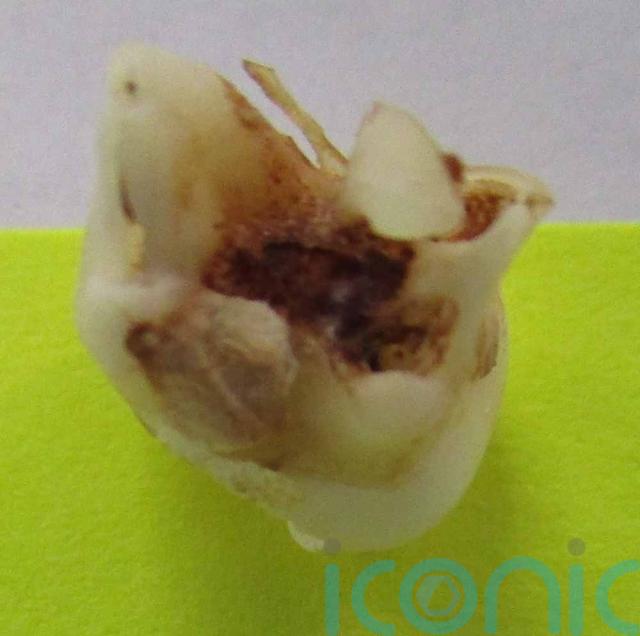 Noticing her daughter’s increasing discomfort, it was at this point when she started finding bits of teeth ” like chipped rice”  after eating.

Ahead of a holiday to Corfu in autumn 2016, Lisa claims she tried to contact {my}dentist in Christchurch.

She said: “Poppy wasn’t sleeping with the pain and I was frantic over how she’d cope on the holiday.” 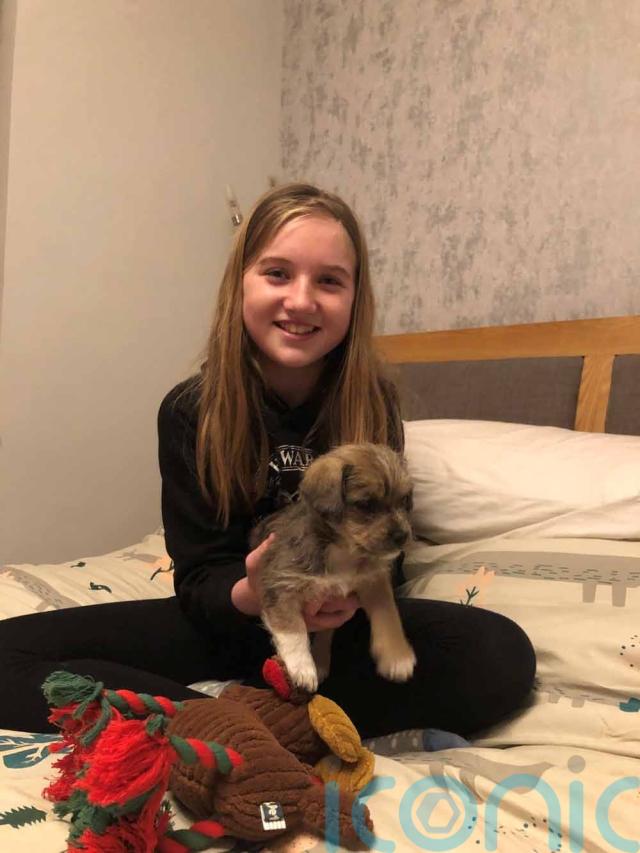 She added: “I called {my}dentist in Christchurch and was told someone would call me back. No one did, so I called a local private dental practice and got in the next day.”

It was then that Lisa says she was informed her daughter’s dental issues were far more than the “single filling” she claims she was told to expect.

She was informed that Poppy had a tooth abscess, an infection and needed three teeth removing due to the serious level of her decay. 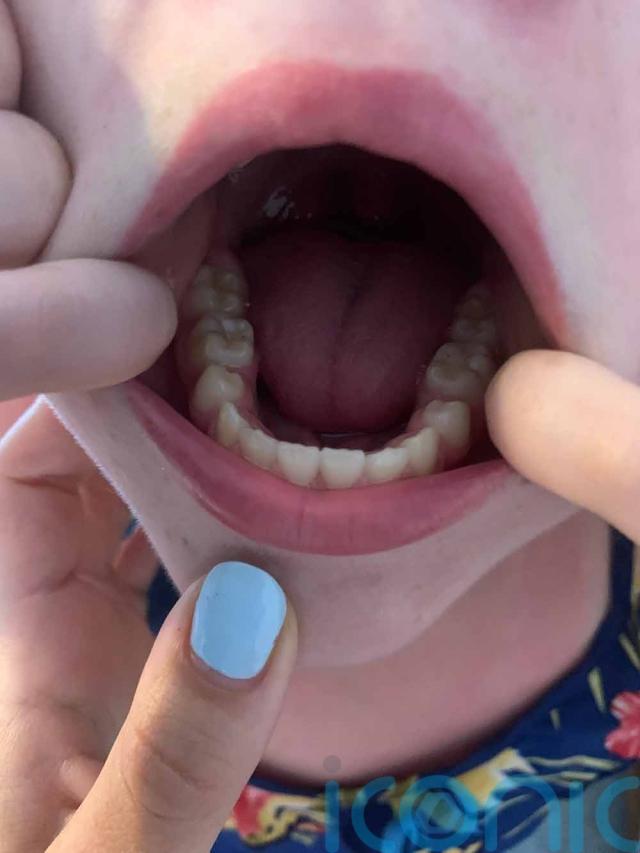 One of the extractions was deemed so urgent that it was performed on the spot on her terrified little girl.

After having three baby teeth removed and four fillings over six painful appointments, Poppy now faces additional orthodontic issues and has been left scared of the dentist.

Lisa blames many of her problems on “failings and needless delays,” as Poppy now has significant dental misalignment and overcrowding. 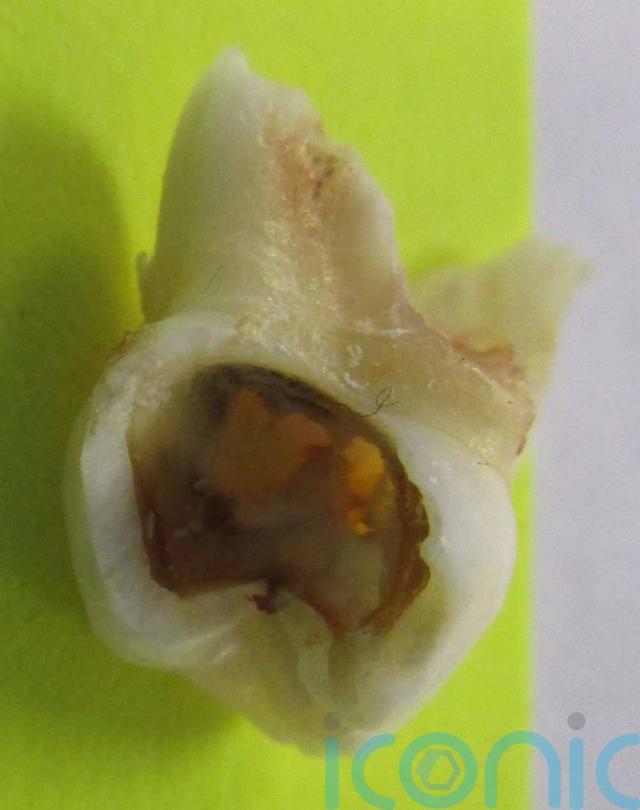 But, in a letter of response when a settlement was being explored, the lawyers for  Dr Diana Nuca made it clear that if the decay had been detected earlier, she would not have avoided further orthodontic treatment altogether.

Many of Poppy’s adult teeth are now impacted into her jaw, according to Lisa, who says one tooth is growing through the roof of her mouth.

She said: “She’s had to wear fixed mouth retainers – metal rings around her teeth – and we’re facing at least one more operation.” 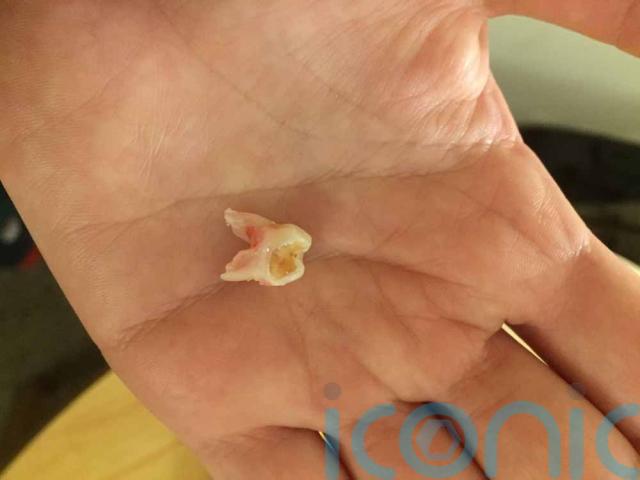 Lisa says the private dental care to correct Poppy’s current issues will cost at least £11,000, on top of the £1,500 she has already spent.

She said:  “That’s the only reason I sought legal help with all of this.

“Waiting on the NHS list to get this fixed will take years and Poppy’s already been through enough. She needs proper help and care as quickly as she can get it.” 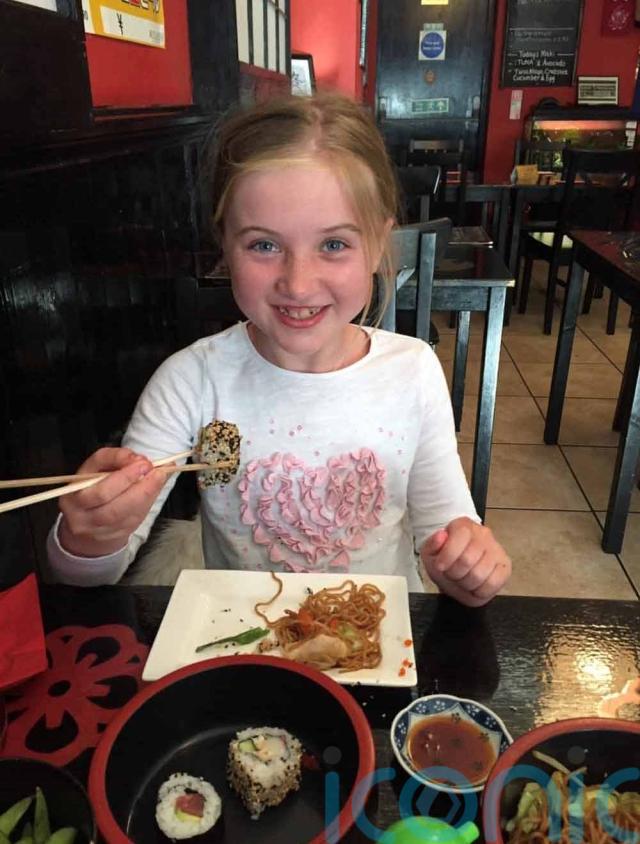 Meanwhile, Poppy has found the whole ordeal a nightmare.

She said: “I found the whole experience really upsetting.

“I didn’t mind going to the dentist before all of this, but now I get really scared before I have to go,” 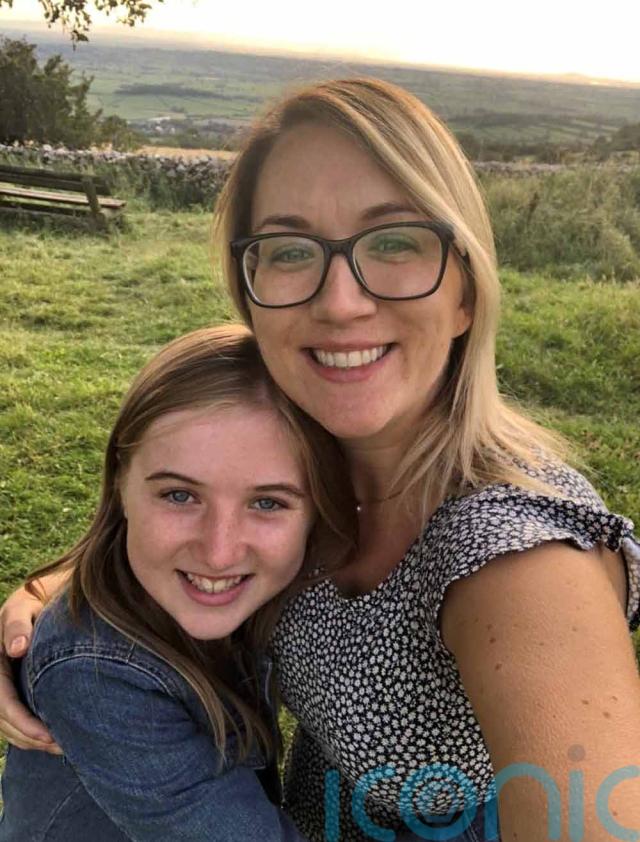 Law firm The Dental Law Partnership took on Poppy’s case in 2016, obtaining an out-of-court settlement of £20,000 last year, although the dental practice refused to admit liability.

Heather Owen, of the Dental Law Partnership, said: “The distress and pain our young client has experienced was completely unnecessary. If the dentist had carried out adequate treatment in the first place, her problems could have been avoided.”

A spokesperson for {my}dentist responded on behalf of the practice. 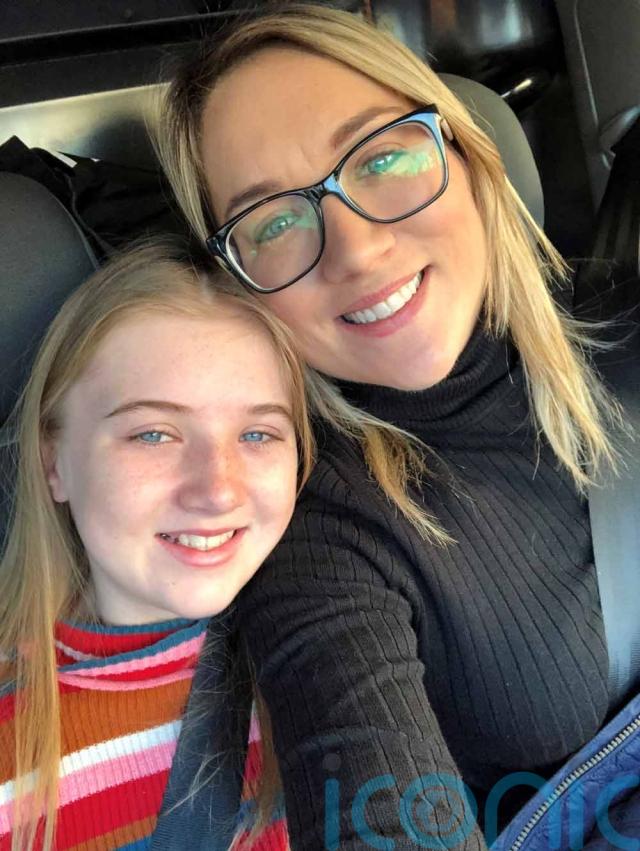 They said: “We would like to apologise unreservedly for the experience Poppy and her Mum have had. The dentist involved left our practice in 2017.”

Dr Diana Nuca was approached for a comment through her current employer, Bupa.

A spokesperson for Bupa said: “Dr Nuca won’t be commenting on this.”