The motoring events to check out this summer 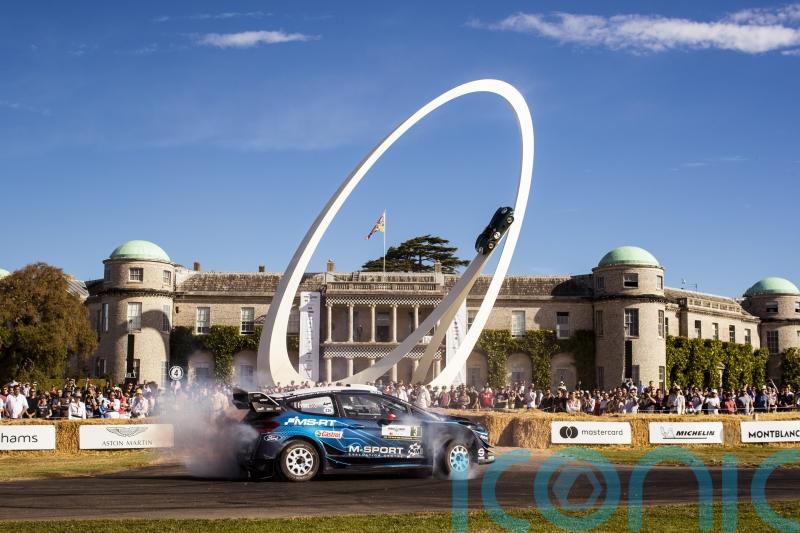 The summer opens up a whole new door when it comes to events. With brighter days and warmer temperatures, it’s far more pleasant to spend time outdoors and this means it’s the time when you’ll find the calendar practically brimmed with motoring events.

In fact, choosing between them can be tricky. So we’ve plucked out some of the best events planned for the summer of 2022. Let’s see what’s set to take place. 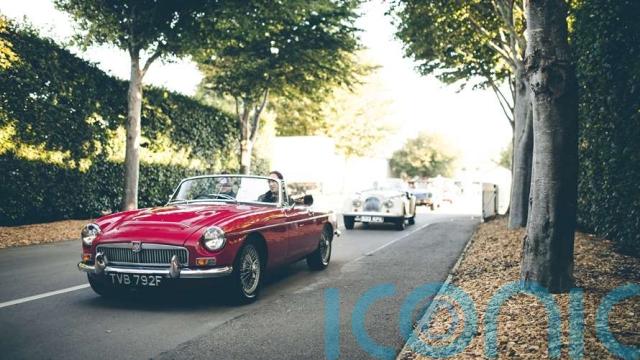 Things get off to a solid start with one of Goodwood’s famous Breakfast Club meetups. Celebrating the Queen’s Platinum Jubilee means that this event is particularly special and will be focused on the celebration of 70 years of British engineering.Expect the very best in Jaguars and Minis, as well as the chance to look at more modern British cars. 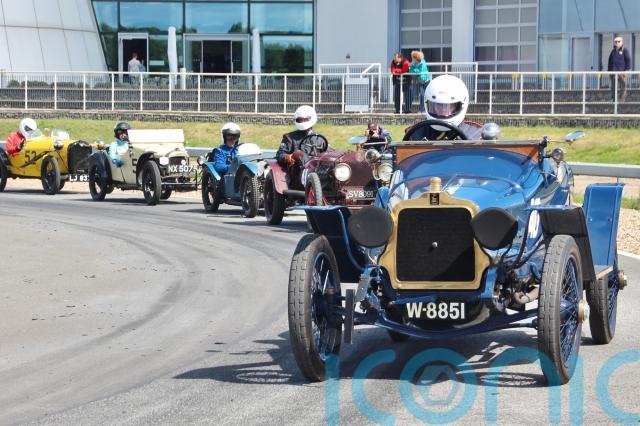 The Brooklands Festival of Motorsport is a high-octane look at both the past and present of motoring all wrapped up into one weekend-long extravaganza. You’ll be able to see cars taking part in speed trials at Mercedes-Benz World on the Saturday, with drivers then competing in further driving challenges on the Sunday.There’s also a Concours competition on the Sunday, with entrants checked over by a panel of judges for the win. There will also be a public-voted ‘People’s Choice’ award. 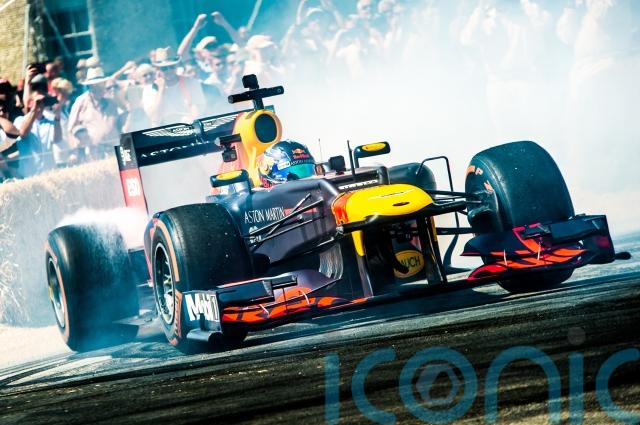 The Goodwood Festival of Speed acts as a real centrepoint to the summer’s events, collecting everything people love about motoring into one vast, exciting event. You’ll be able to see some of the latest metal taking on the famous Goodwood Hill, while rally aces are challenged in the off-road course.This year’s theme is ‘The innovators – masterminds of motorsport’ and celebrates some of the incredible feats achieved in the pursuit of speed. 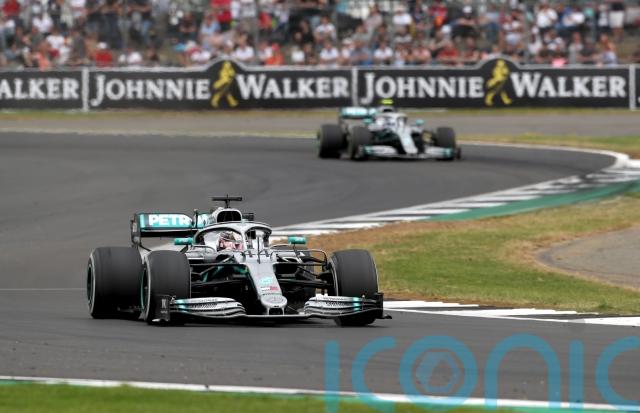 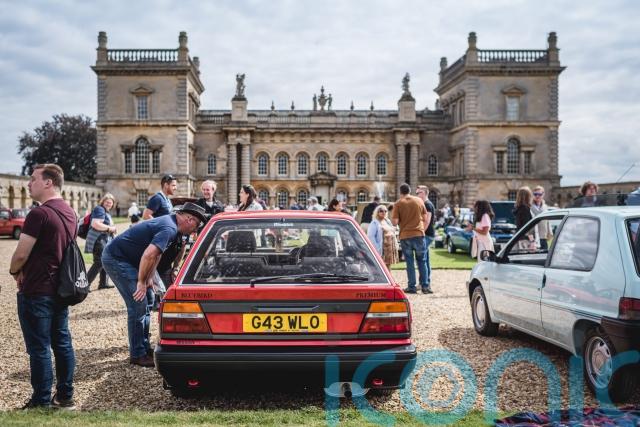 Hagerty’s Festival of the Unexceptional has proved to be a massive hit among the motoring community, giving the opportunity for a light to be shone on the unsung heroes of the car world. It gets drivers to bring their ‘marvellously mundane’ cars together, while this year’s event will see television’s Mike Brewer attend as a special guest.You’ll be able to see hundreds of cars lined up in front of Grimsthorpe Castle, with cars from 1967 to 1997 in attendance. 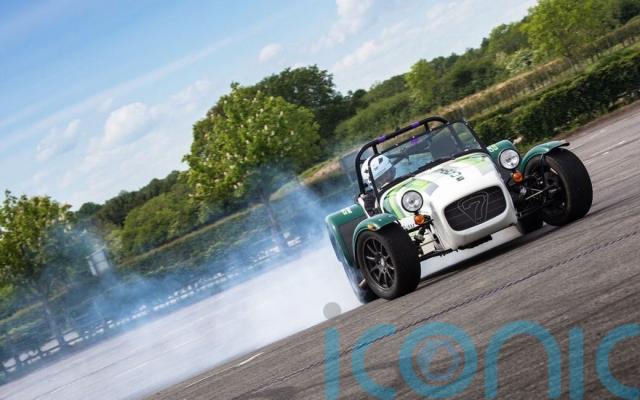 The British Motor Show returns in 2022, bringing an even greater variety of cars and features than the popular featured last year.

A live stage will be running throughout the day – hosted by television’s Tim Shaw and Fuzz Townshend – while a live arena will feature high-octane car exhibitions from Paul Swift’s stunt team. 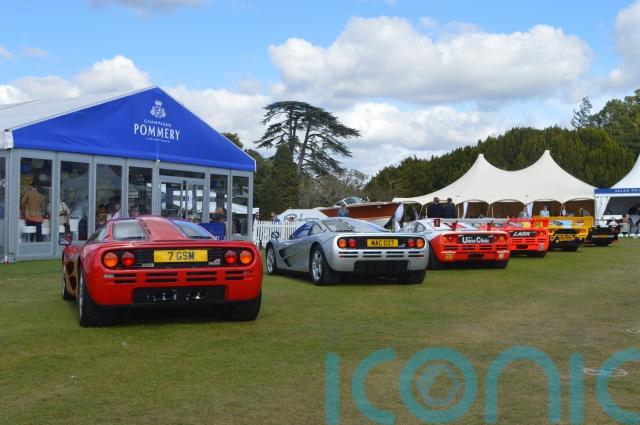 The Salon Prive Concours d’Elegance is one of the most prestigious events on the motoring calendar, gracing the grounds of Blenheim Palace to display some of the rarest and sought-after cars in the world.The car park is often one of the highlights of the show, with collections of ultra-rare exotica displayed for all to see. 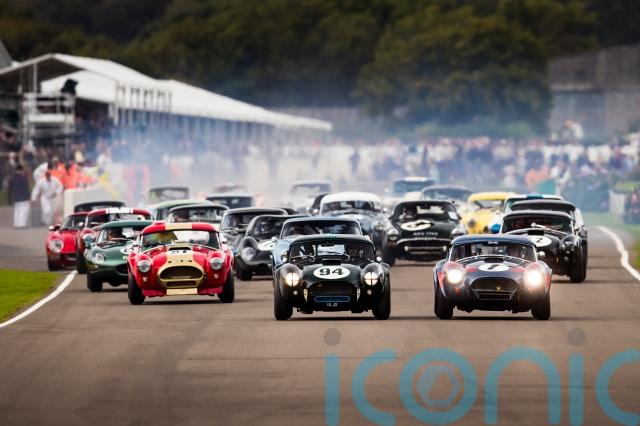 The summer draws to a close with the Goodwood Revival. Staged entirely as a period event, the Revival is a celebration of yesteryear, with attendees encouraged to dress up in costume and many choosing to adopt the look of the 1940s and 50s.Plus, it features some of the best historic racing around, with classic cars and motorcycles battling it out on Goodwood’s circuit.