I need to buy a used pick-up truck – what are my options? 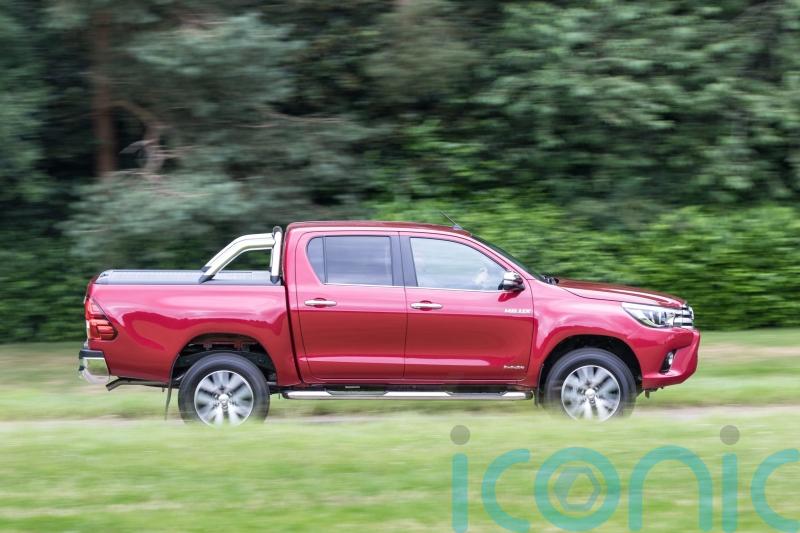 The market for new pick-up trucks is actually quite limited these days. Volkswagen’s popular Amarok has been phased out in preparation for a replacement, while a new version of the Ford Ranger is set to hit the market soon. Even the Mercedes X-Class fell by the wayside.

But that does mean there’s a huge amount of choice when it comes to used pick-up trucks. So if you’re after something that’ll go anywhere and carry anything, what should you go for? Let’s take a look. 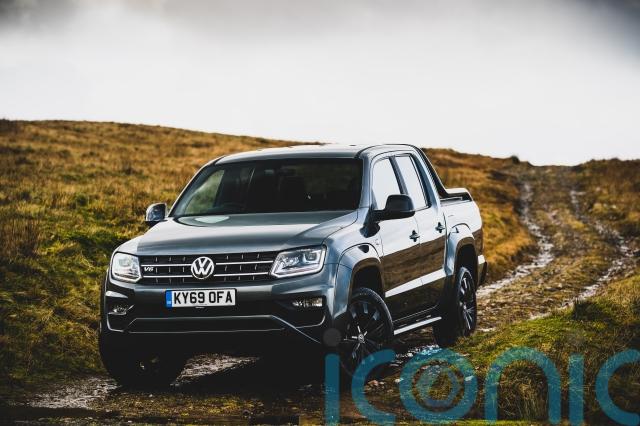 There are a lot of expectations weighing on the upcoming Amarok and there’s good reason for that – the first generation was a real masterclass in how to make a pick-up truck both capable but refined. Its 3.0-litre turbocharged diesel V6 was central to this appeal too, providing a huge amount of punch and reliability.

It’s still a sought-after model so expect to see a premium on used models, but they still make for an excellent second-hand buy. 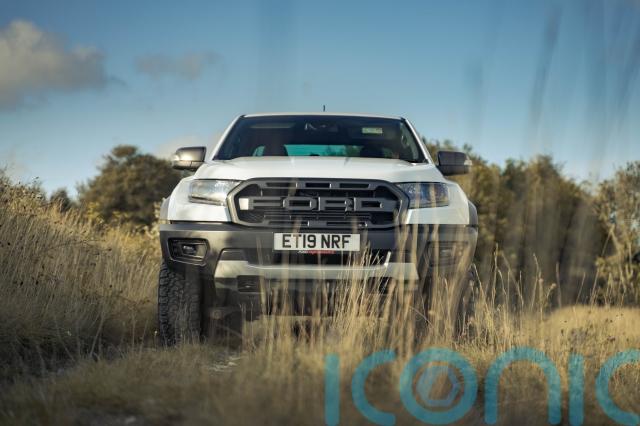 Ford’s Ranger is one of the most successful pick-ups around and has proved to be a dependable and sturdy option. The most recent incarnation brought a bold new look, as well as a range-topping Raptor version designed for extreme off-road use.

But even the bare-bones versions are superb, with great towing ability and plenty of articulation for tackling tricky off-road conditions. 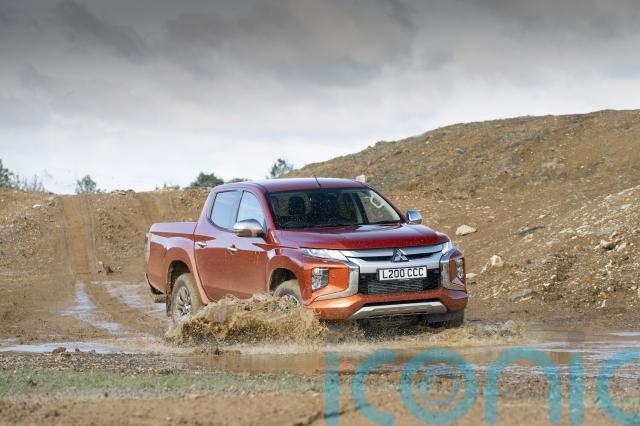 The Mitsubishi L200 has that old-school pick-up feel. While it might come across as more agricultural than others on this list, it’s still a great option thanks to its superb off-road prowess and rugged interior.

There’s even a chunky-looking Barbarian version for those who like their pick-up to have plenty of presence. 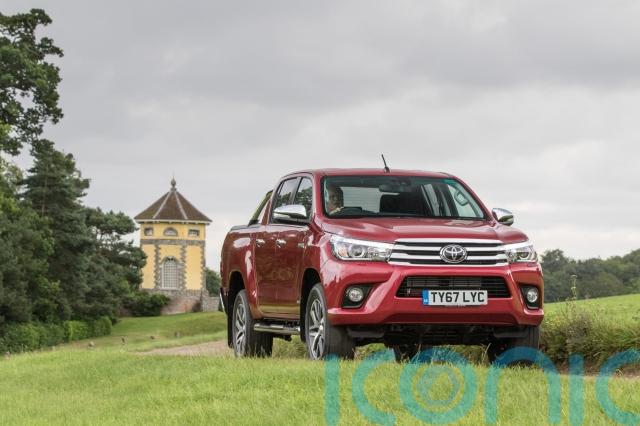 Want reliability? There are few trucks with such a reputation for it as the Toyota Hilux. Tried and tested through a multitude of generations, it has become a by-word for robustness. The issue with this is that it has caused used prices to remain steady, so you’ll likely notice a premium on used Hilux models. That said, you’re still getting a huge amount of capability for the money. 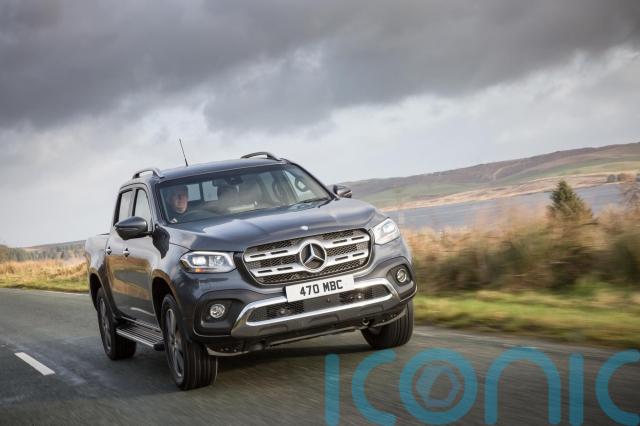 As we already touched upon, the Mercedes X-Class didn’t have an awfully long lifespan here in the UK. In fact, due to struggling demand it was canned just two years after going on sale – but that does mean it represents a bit of a bargain in the used segment.

Based upon the less expensive Nissan Navara, the X-Class did have some good off-road tech at its disposal, but also improved on the Nissan with a more upmarket interior and a classy exterior design. 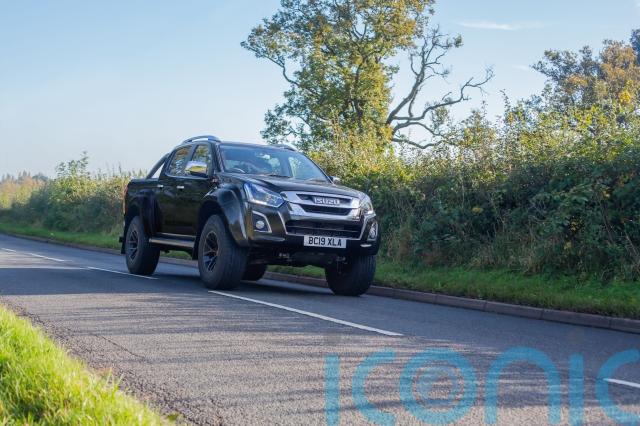 The D-Max from Isuzu is a great choice for those drivers after a pick-up truck that’ll be up to almost any challenge. It’s got loads of off-road technology but has a rugged construction that’ll deal with everything you can throw at it.

There are also plenty of D-Max variants out there appealing to different jobs. Special models featured built-in drawers in the load bed, for instance. 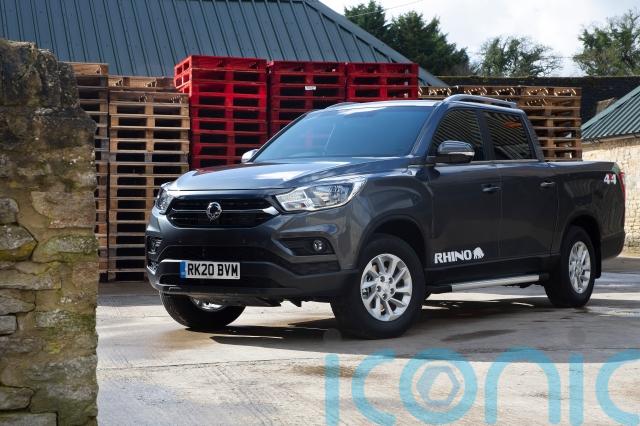 Ssangyong’s Musso has been quietly making a name for itself in the pick-up segment. It might not have the badge appeal of others on this list, but it really makes up for this with loads of standard equipment and some serious capability over rough terrain.

It also represents a great used buy, while a seven-year warranty which can be transferred between owners means you might be able to get a used version with some coverage intact. 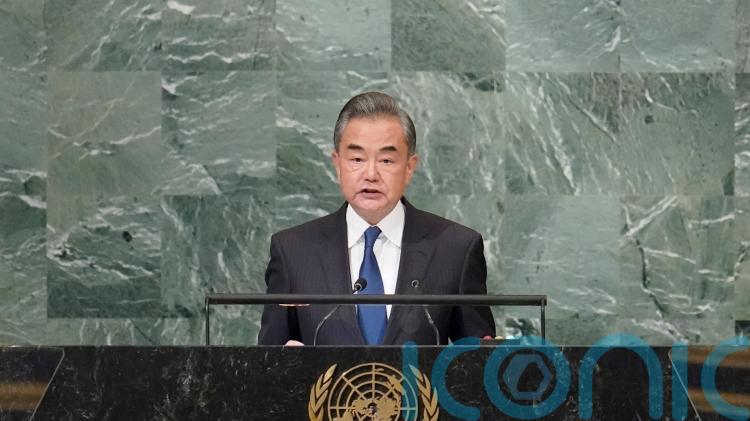