Need a practical car? These are some of the best around today 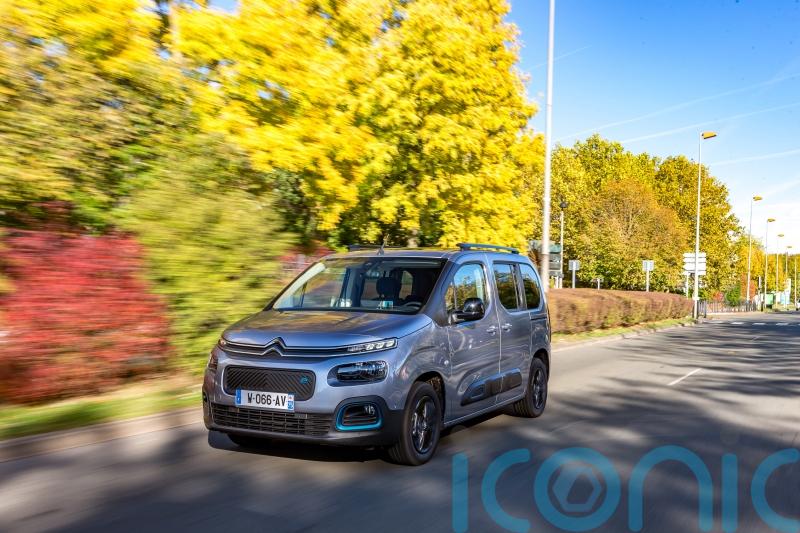 Sometimes practicality is all you need from a car. If you’ve got a family to take along with you, a dog that needs to travel or plenty of goods that need carrying – and everything in between – then a spacious and versatile car can make all the difference.

Fortunately, to contrast the plentiful stream of hypercars and uber-quick performance vehicles, there is a good number of cars that have practicality at their core. Let’s check them out. 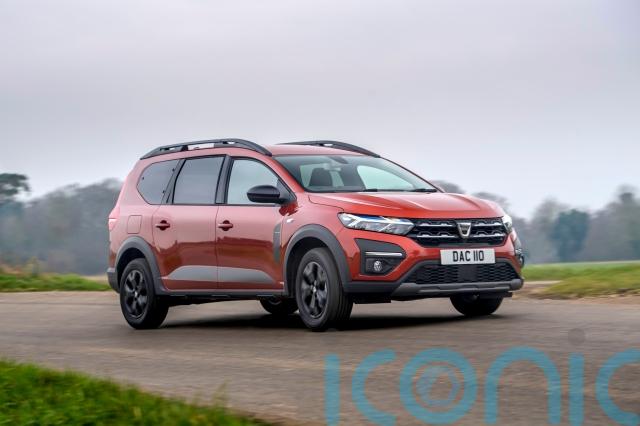 Dacia has a really strong reputation for building practicality-focused cars and nowhere is this more evident than with the new Jogger. It’s an MPV-style car with seven seats inside, the rearmost of which can be removed to turn the Jogger into a proper load-lugger.

It’s competitively priced, too, and has a no-frills interior that will put up with daily life. 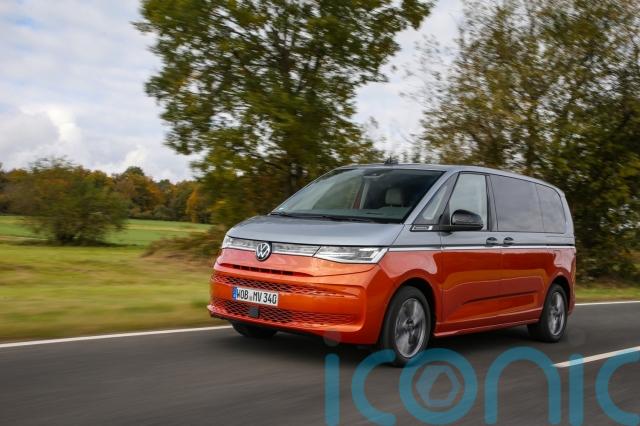 Volkswagen’s new Multivan is arguably one of the most eye-catching cars on this list, with its split-colour design really helping it to stand out from the crowd. But there’s more on offer here than just a jazzy paint scheme, as the Multinvan’s people-carrier abilities make it a really good option for a variety of people.

Plus, it’s available with an efficient plug-in hybrid powertrain which only boosts its appeal. 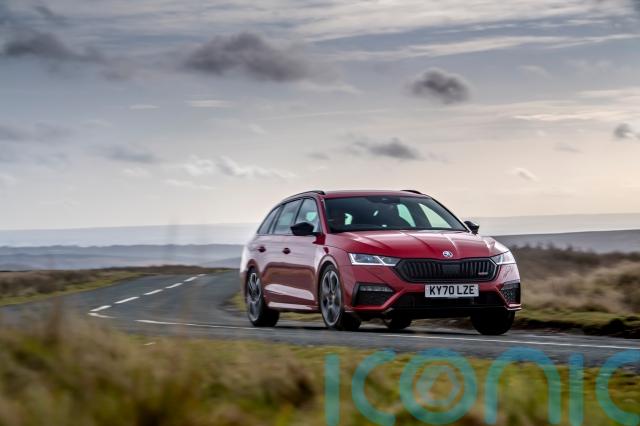 Skoda’s estate cars have historically hit the nail on the head where practicality is concerned and that’s definitely the case with the new Octavia Estate. Despite being a reasonably compact estate car, it offers far more boot space than the competition, with its 640 litres of seats-up space making it truly adept at carrying.

It’s available with a variety of engines, too, including a punchy 2.0-litre turbocharged petrol in the range-topping vRS. 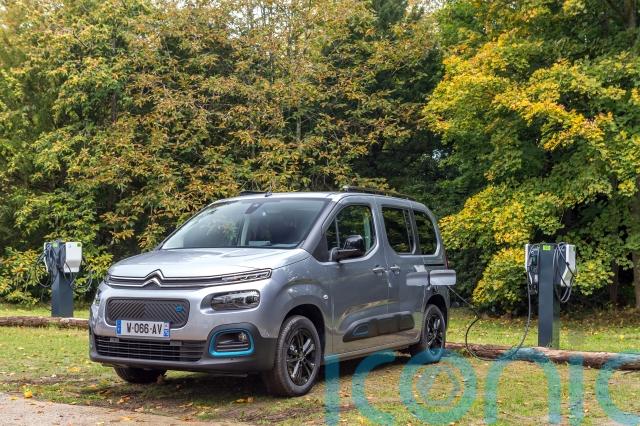 The Berlingo name is one you’ll usually associate with practicality and it feels as though that legacy has been transferred onto the new fully electric version. Badged e-Berlingo, it’s just as spacious as the petrol version but has the added benefit for zero-emissions running.

Plus, if you get the long-wheelbase XL version, you could access a full 3,500-litre boot with the seats in the back folded flat, meaning it can be transformed into a mini-van. 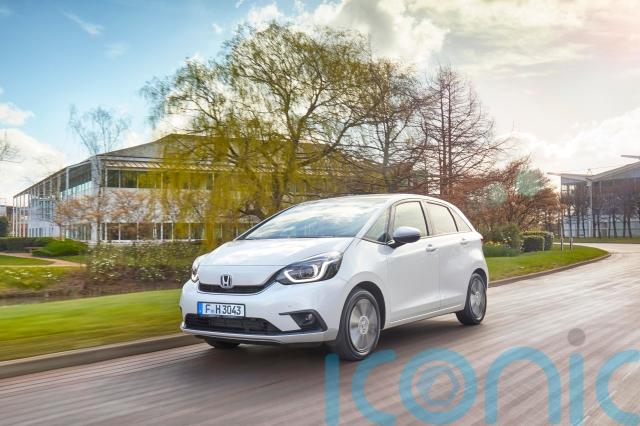 You might not expect a compact car to offer that much in the way of space, but the Honda Jazz is one such car. It’s got a really cleverly packaged interior, with ‘Magic Seats’ that not only fold down but up, meaning that you can store taller items that you’d usually not expect to be able to fit in a car of this size.

With a hybrid engine, it’s also very economical to run as well as spacious inside. 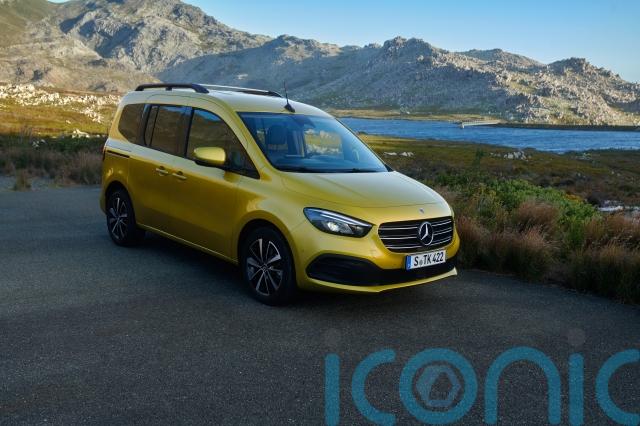 The new Mercedes T-Class arrives as the firm’s most compact commercial vehicle, bringing some added premium feel to the MPV segment. Sitting atop the same platform as Volkswagen’s Caddy, the T-Class has an upmarket interior and a healthy amount of space to go with it.

Though not fully on sale yet, the T-Class is expected to arrive in showrooms later this year.