Looking for a more efficient car to save fuel? These could be the best models for the job 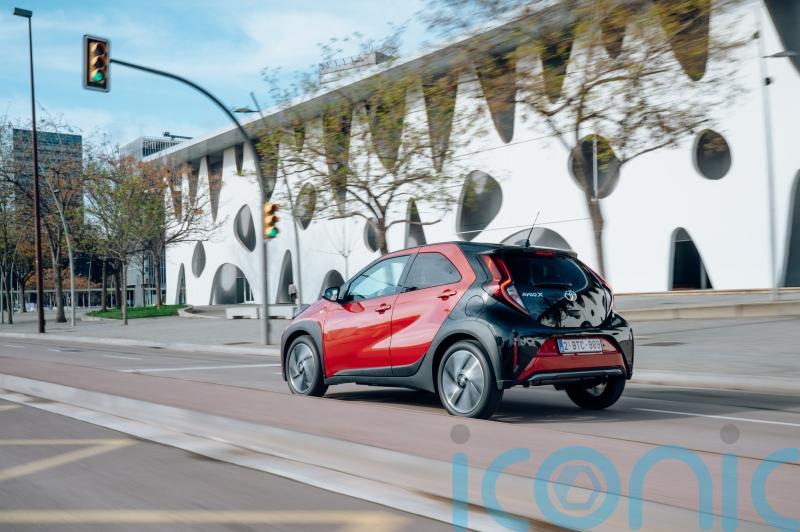 The cost of living crisis is hitting UK drivers hard. With rising fuel bills – alongside the hike in pretty much every other living expense – keeping on the road is more costly than ever, which is why many people might see getting a more efficient car as a good way of lowering outgoings.

But that doesn’t mean that driving has to stop being enjoyable. In fact, we’ve put together a list of cars that will bring lower costs but won’t be any less fun to drive. Let’s take a look. 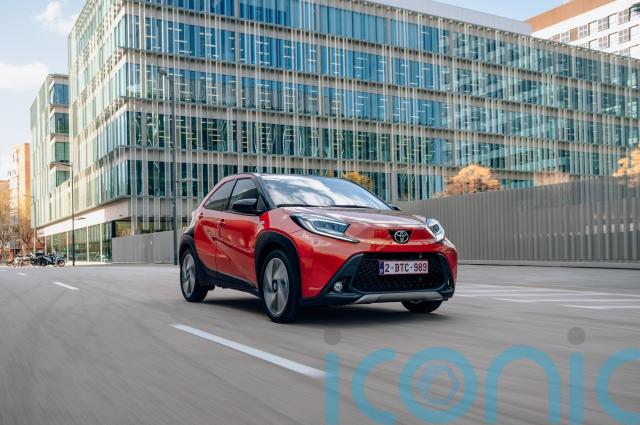 Toyota’s Aygo has often been seen as one of the go-to options when it comes to efficient, low-cost motoring. The new Aygo X – pronounced ‘cross’ – gains some new SUV-inspired styling touches but is just as fuel-sipping as before.

Despite electrification being a real buzzword at the moment, the Aygo X uses a straightforward 1.0-litre three-cylinder petrol engine. Even so, you should get up to 58.9mpg while CO2 emissions stand at a very respectable 110g/km. 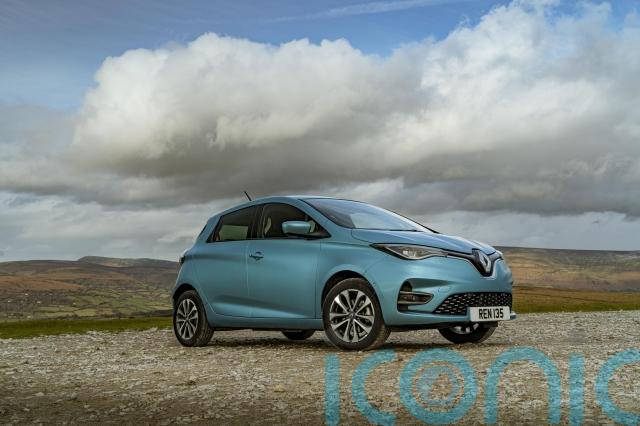 It’ll be unsurprising that electric cars feature on this list. After all, with the growing price of fuel, charging up via the plug will have become even more tempting for those looking to reduce their bills. The Zoe is an excellent – and compact – electric vehicle, bringing a decent range and a well-finished interior.

You could get up to 245 miles from a single charge, too, meaning that the Zoe isn’t limited to just shorter trips. 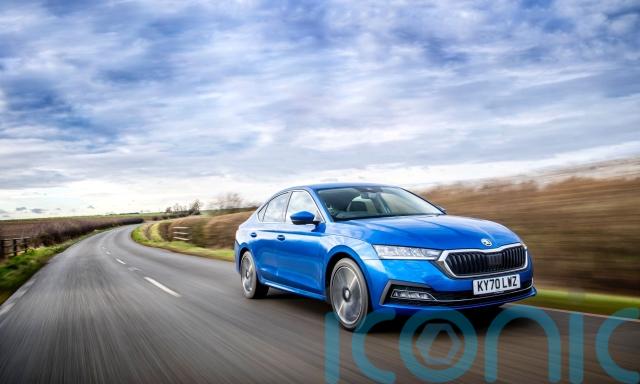 Downsizing doesn’t mean you have to completely lose out on practicality, which is where the Skoda Octavia steps in. It’s impressively roomy – particularly in estate form – with a large boot that by far exceeds the ones you’ll get from the competition.

You can also get the new Octavia with an efficient plug-in hybrid powertrain, meaning that you could get up to 282.5mpg if you keep the batteries topped up. The real bonus here is the PHEV’s CO2 emissions which stand at between 22 and 33g/km depending on wheel size. 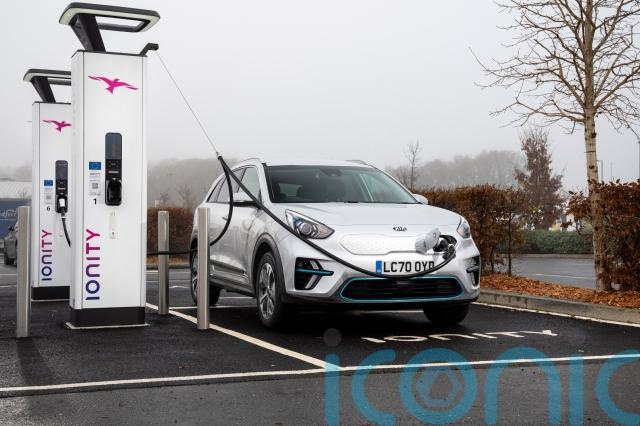 Above and beyond the powertrains, however, the Kia Niro is well-specified and comes with plenty of equipment as standard. A seven-year warranty will really help to add peace of mind when it comes to reliability, too. 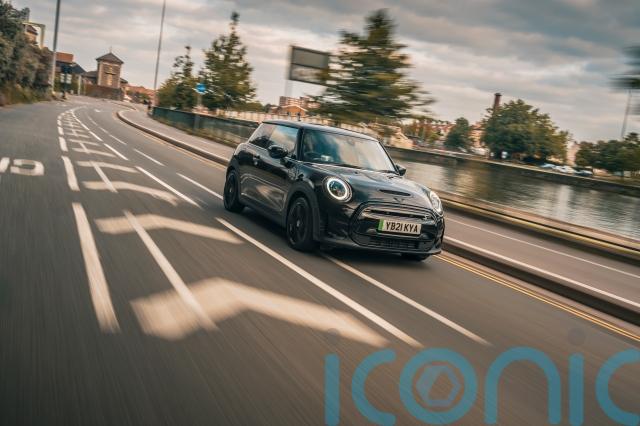 Mini’s Electric hatch takes everything that people love about the regular car and combines it with an efficient, battery-powered setup. Though its 145-mile range is definitely on the compact side, for those who conduct shorter journeys it’ll prove to be more than enough.

In fact, if you’re looking for an around-town car or one for conducting the school run in, the Mini Electric could have a really positive impact on fuel usage. 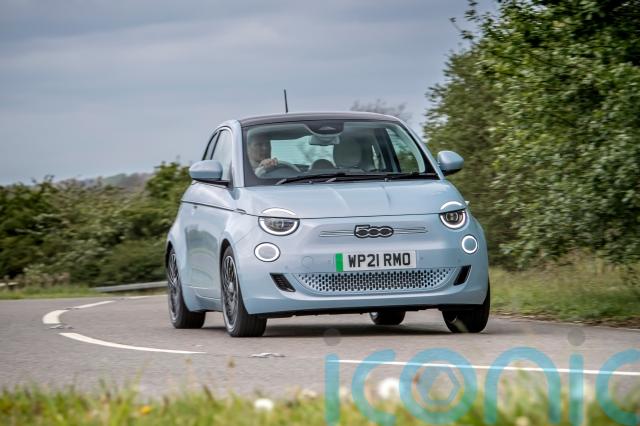 Much like the Mini, the Fiat 500 Electric is a battery-powered version of one of the UK’s most popular cars. You could get up to 199 miles of range from a single charge, too, though its compact size and light steering means that the 500 is just as suited to life in the city as its petrol-powered counterpart.

The retro-inspired looks have been retained, but there’s plenty of in-car technology to ensure that this car feels bang up to date. 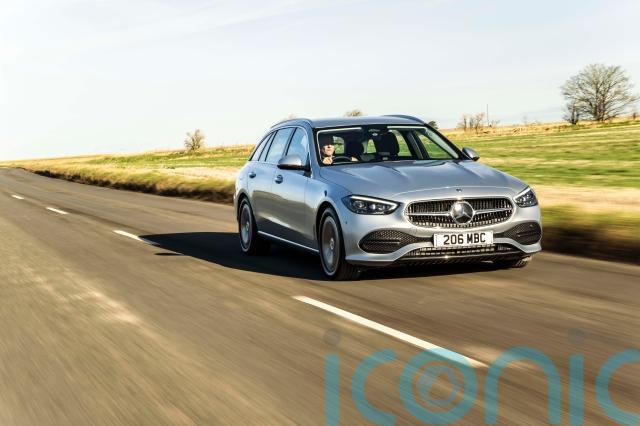 It’s not often that diesel is painted in a positive light these days, but the engine in the latest C-Class is a real testament to just how far this fuel has come. Capable of returning up to 58.9mpg – though our tests have shown it can achieve far higher – the C220d is a great option for those who want to save on fuel.

It’s packed with technology, too, while the estate version has a large, practical boot.