What is the new Volkswagen Amarok going up against? 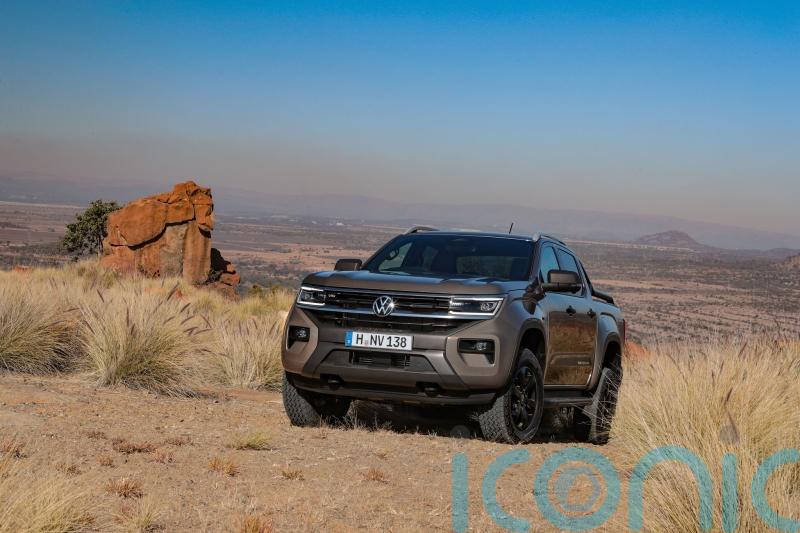 Volkswagen has revealed its new Amarok. It’s a follow-up for what was a very successful pick-up truck which was praised for its car-like driving style and solid build quality. The new version brings more technology than before alongside a more spacious cabin than before.

But the Amarok isn’t going to have it easy when it arrives later this year. Here, we’re going to take a look through some of the Amarok’s key rivals. 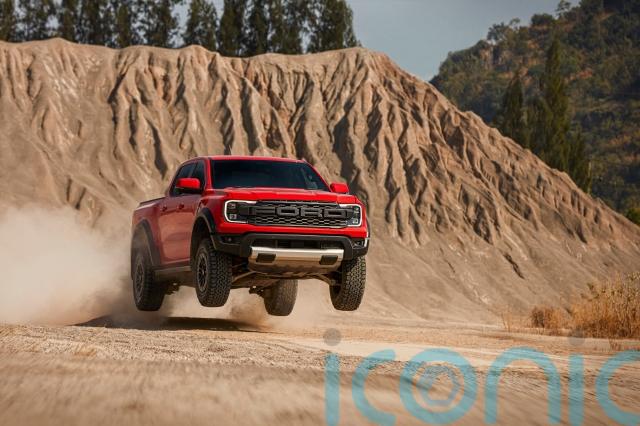 Funnily enough, one of the Amarok’s competitors is a truck upon which it shares a platform – Ford’s Ranger. The pair are very close in terms of make-up and both will be created at Ford’s production site in Pretoria, South Africa, too.

But the Ranger does bring a distinctly different exterior design to the Amarok, while the range-topping Raptor version is kitted out with plenty of performance-orientated parts, too.


The D-Max is a solid workhorse of a truck from Isuzu. Given an update in 2021, the D-Max now feels far more upmarket inside than before – a welcome point given the high-end nature of its competition – yet it hasn’t lost any of the towing ability or robustness that gained it so many fans.

A widened, more go-anywhere-focused Arctic Trucks version remains as before, too, bring a seriously imposing bodykit and huge 35-inch tyres.

The Toyota Hilux is one of the best-known names in the pick-up segment, having been a frontrunner in the class for decades. The latest version remains true to the spirit of the original but adds in a more high-quality interior than before alongside improved technology.

It’s no less capable, either, while a recently announced GR Sport brings some added mechanical upgrades brought through Toyota’s involvement in rallying. 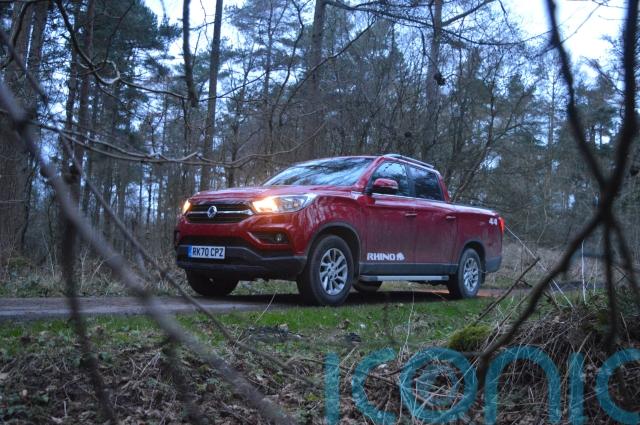 Ssangyong has been quietly building up quite the reputation for building solid and robust commercial vehicles and the Musso is a great example of this. With a 2.2-litre diesel engine and a towing capacity of 3.5 tonnes, the Musso is right on the money when it comes to load-lugging ability.

Plus, you can get a long-wheelbase version for an even larger load bed – it’s a great option for those people who are frequently transporting bigger, heavier items. 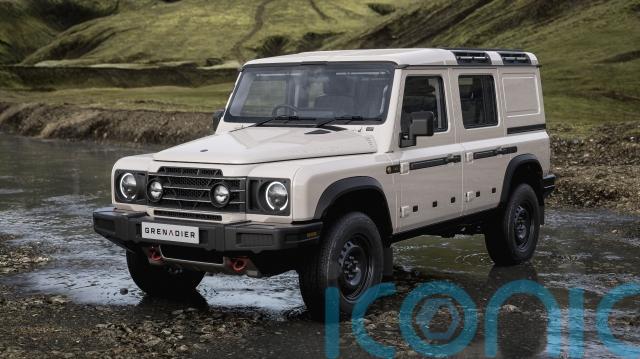 The Ineos Grenadier has recently gone on sale in SUV form, offering buyers a utilitarian four-wheel-drive option. However, a pick-up version is expected to arrive shortly afterwards, giving the Amarok another competitor.

It’s expected that it’ll still use the same BMW-sourced engines as the regular Grenadier and will come in double-cab form.