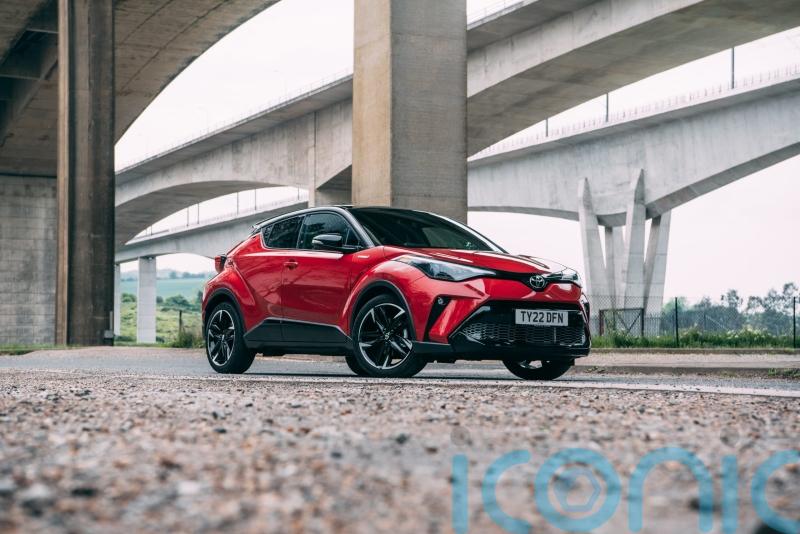 But all this variety can make things confusing. Even the term ‘electrified’ – which applies to pretty much everything with some type of electrical assistance – can seem a bit of a head-scratcher. So here, we’re going to take a look at the different types of electrified powertrains, what they offer and what their potential drawbacks could be. 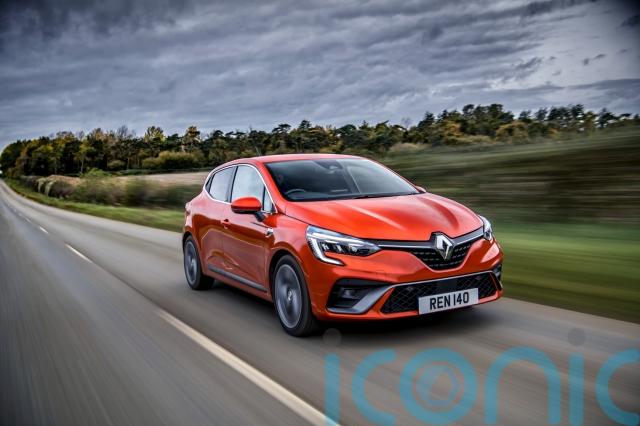 Let’s kick off with hybrids. Now you might see the term ‘self-charging’ associated with ‘regular’ hybrids, which essentially means that the energy for the battery is drawn from the engine or braking systems. It can’t be topped up externally, meaning that you’re not able to plug the car into the mains in order to charge the batteries.

They usually have a more compact battery and electric motor packages, too. This means that regular hybrids can’t really offer any ‘proper’ full-electric range and will instead be able to power a car at very slow speeds with battery power. So when you’re parking or creeping through traffic, that’s when a ‘regular’ hybrid will be able to run on electricity alone.

That’s the main drawback with regular hybrids – they can’t power themselves on electric power alone for all that long. The positives are that with that assistance comes boosted efficiency over a conventional petrol or diesel model. 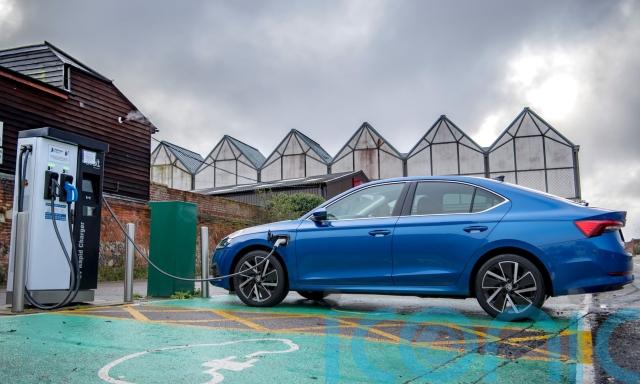 A plug-in hybrid is just that – a hybrid which you plug in. They’re equipped with larger batteries than ‘regular’ hybrids, which means that they’re capable of storing more energy, which is then combined with either a petrol or diesel combustion engine. You’ll find plug-in hybrid setups deployed in all manner of cars, from Skoda’s Octavia iV right the way up to McLaren’s Artura supercar. Because of these larger batteries, plug-in hybrids are capable of driving for a number of miles on electric power alone. BMW’s X5 plug-in hybrid, for instance, can manage up to 54 miles before it has to trouble its petrol engine.

They don’t take long to charge up, either, with even the largest-battery versions being accompanied by a full charge time of a few hours when connected to a home wallbox. However, plug-in hybrids rely on being kept topped up in order to achieve the best possible efficiency. You might see companies quoting fuel economy well over 150mpg for a plug-in hybrid, but that is with the batteries fully topped up.

Without charged batteries, a plug-in hybrid has to then deal with the additional weight of the battery and motor, coupled with an often-smaller engine that then has to work harder to deliver performance. Once a plug-in hybrid’s batteries are depleted of charge, you’ll likely see that fuel economy figure tumble, which is why keeping them charged is so important. 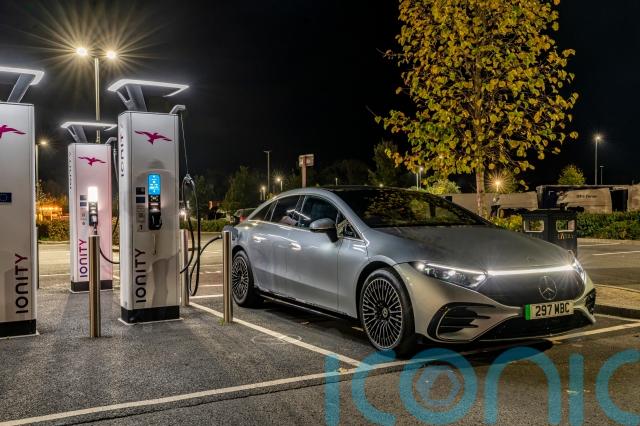 A fully electric car has no conventional engine whatsoever and instead relies solely upon battery power and an electric motor – though some EVs have more than one motor for added performance. Fully electric vehicles have been growing in popularity in recent years, with manufacturers starting to produce a variety of models that cater for all types of drivers.

They do command a higher price tag than an equivalent petrol or diesel model as a result of the technology that they use. However, with zero tailpipe emissions, fully electric vehicles are a very tangible way of reducing everyday emissions.

The most long-legged of electric vehicles can return some seriously impressive distances between charges, with the Mercedes EQS being particularly noteworthy thanks to its 453-mile electric range. Plus, speedy charging times mean that how long you’ll have to wait around to top the batteries up is reducing. The EQS, for example, can manage a 10 to 80 per cent charge in as little as 31 minutes.

But it’s the charging that remains one of the electric vehicle’s key drawbacks. For most people, an average EV’s range will be more than enough for daily commutes and average-size journeys, but topping the cars up after these trips is much easier for motorists with driveways or garages. Therefore those without off-street parking are reliant on public charging, which can often be far more expensive – and trickier to find – than charging at home.