What is Lamborghini’s Urus Performante going up against? 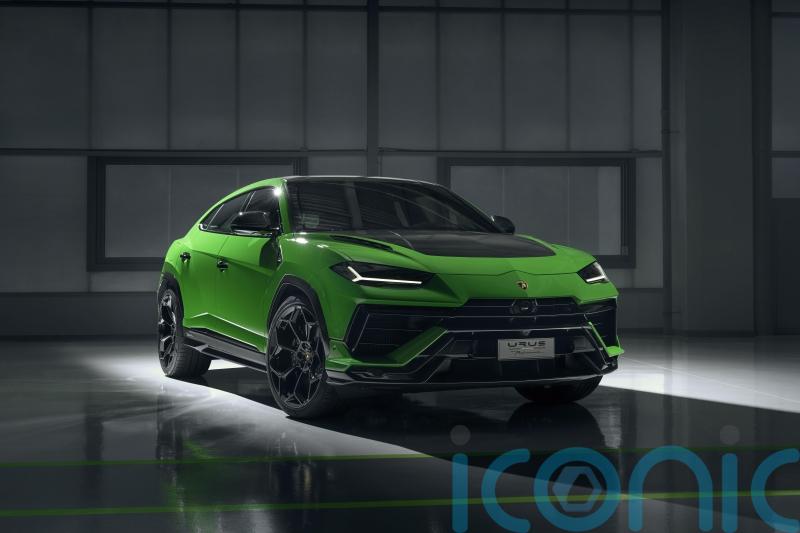 Lamborghini has recently unveiled its Urus Performante as a more focused and powerful version of its popular SUV. With 657bhp and far less weight than the standard Urus, it’s weighing into battle with some serious firepower.

But what is it going up against in its quest for performance SUV supremacy? Let’s take a look. 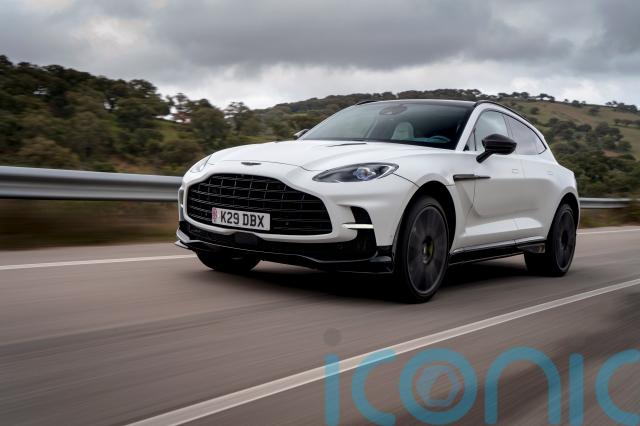 Aston Martin’s DB707 is one of the primary rivals for the Urus, with this performance SUV bringing a whole lot of performance from its 4.0-litre twin-turbocharged V8 engine.

But Aston Martin hasn’t just thrown an uprated engine into the DBX707. It has also heavily revised its suspension, fitted a new wet-clutch gearbox and even gone for a new exhaust to ensure that this model drives as well as possible. 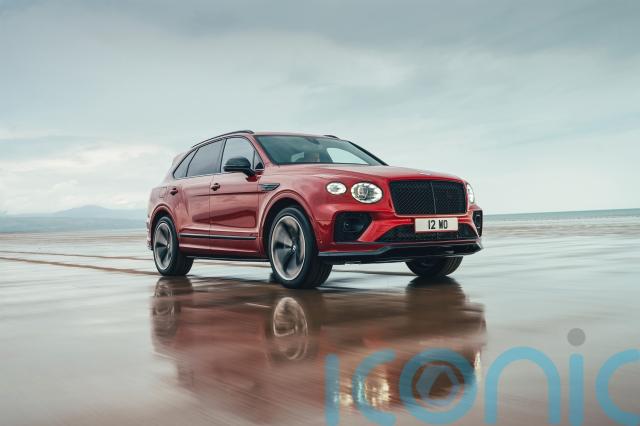 You might think of comfort as the name of the game for Bentley – and usually, this would be true – but performance is definitely the focus for the Bentayga S.

Designed to be the most focused version of Bentley’s popular SUV, the S incorporates electric anti-roll control technology to help it in the bends, while a revised sport mode adds extra weight to the steering while firming up the suspension. A new sports exhaust is also fitted to the S, ensuring it sounds even more noticeable. 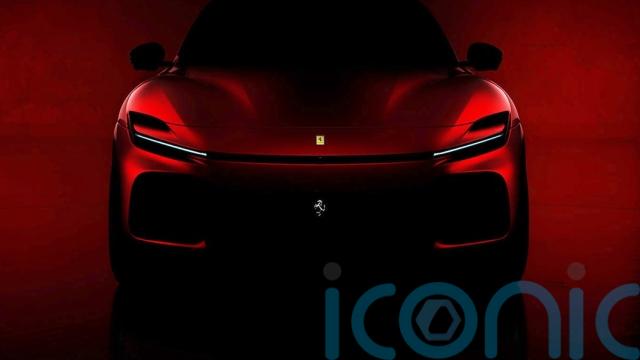 Though we have yet to see the Purosangue in full, Ferrari’s new SUV is bound to arrive in the segment with a particular focus on dynamics. After all, the Italian firm’s range of vehicles are some of the sharpest around, so it’s expected that this will filter into the Purosangue.

Expected to be revealed in full at the start of September, this will be one for the Urus to watch. 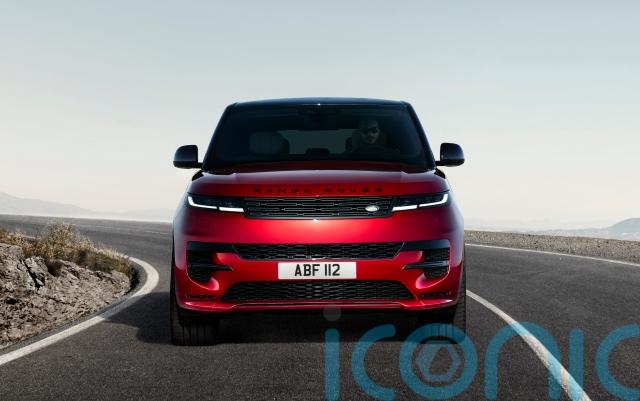 The new Range Rover Sport has only recently been unveiled, arriving with a bold new look and an innovative interior. While plug-in hybrid powertrains will no doubt be the go-to choice for more fuel-conscious Sport drivers, it’s the full-fat V8 that’ll attract keener drivers. A racier SVR model will also likely arrive in the future. 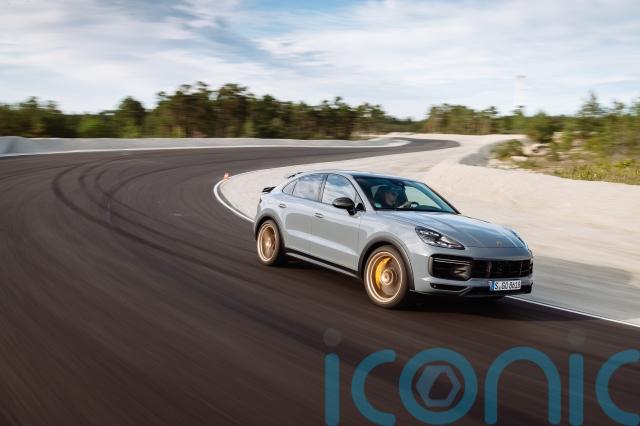 Porsche’s Cayenne has often been seen as one of the more focused SUVs on the market today, while the range-topping Turbo GT adds some extra firepower into the mix. With its 4.0-litre turbocharged V8, it has 631bhp and can nail the 0-60mph sprint in just 3.1 seconds.

The Turbo GT is also lower and stiffer than the regular Cayenne, while larger brakes and grippier tyres are both fitted as standard. 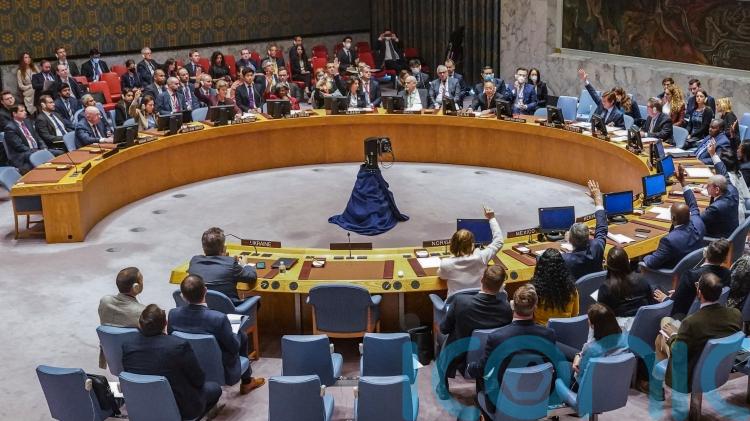