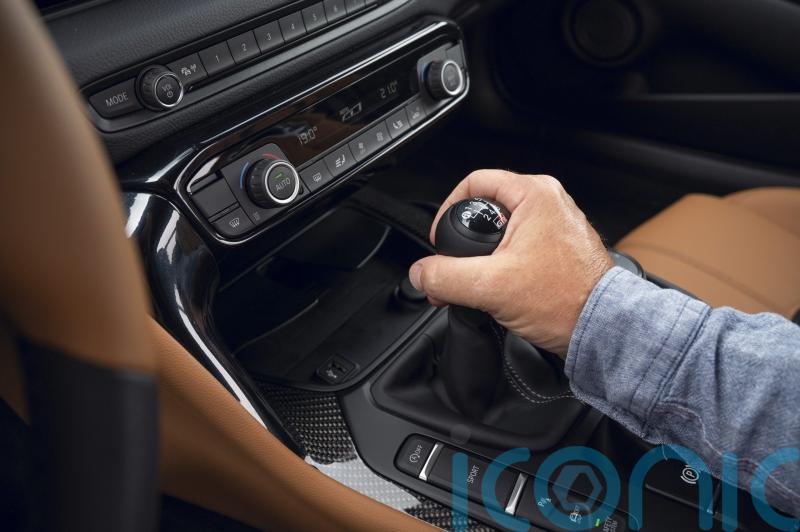 Though the popularity of automatic gearboxes has definitely seen an increase in recent years, for many drivers a manual gearbox is still a must-have. Often giving a better feeling of ‘connection’ for those behind the wheel, the manual gearbox remains a much-loved way of changing gears.

As a result, there are still plenty of great manual gearboxes out there. Though some manufacturers have begun to phase them out from their models, there are others who still see value in the manual ‘box. Let’s check out some of the best cars with them. 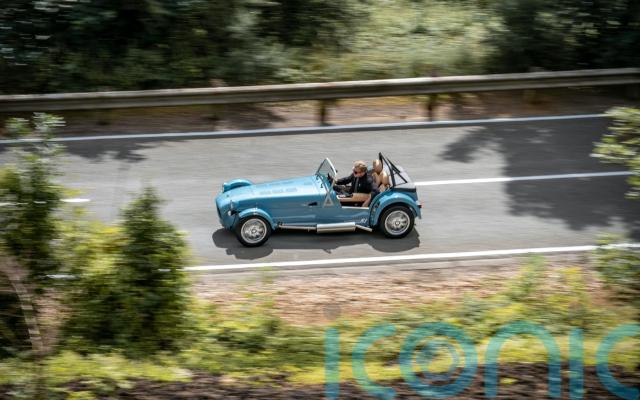 It’s probably not a huge surprise that the Caterham Seven appears on this list. It’s a car that has its very groundings in lightweight, stripped-back design, which is why the manual gearbox makes so much sense in a car like this.

Even entry-level Caterham Seven models come equipped with light but accurate gearboxes, providing a great amount of enjoyment for whoever is behind the wheel. 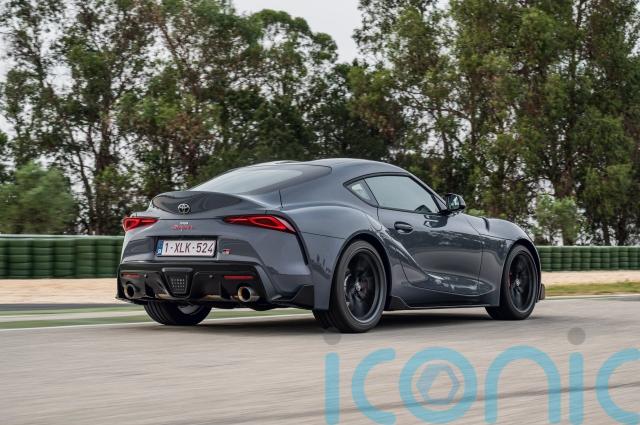 If you put ‘manual’ in the name of the car, then the gearbox better be good. Fortunately for the Toyota GR Supra Manual, it is very good and elevates the experience that you get from this powerful sports car.

It’s no off-the-shelf gearbox, either, with Toyota developing the six-speed manual specifically for the Supra. 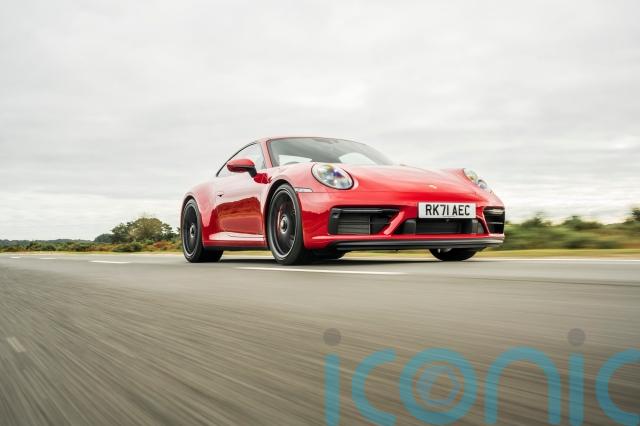 Though Porsche may have adopted its PDK automatic gearbox for many cars, the 911 remains a model that can still be optioned with a traditional six-speed manual. Regardless of which 911 model you opt for if it’s got a manual gearbox you’re in for a treat.

The rest of the control weights also tie into making this one of the best. The slick-shifting gearbox combines with a well-judged clutch to create a really exciting experience. 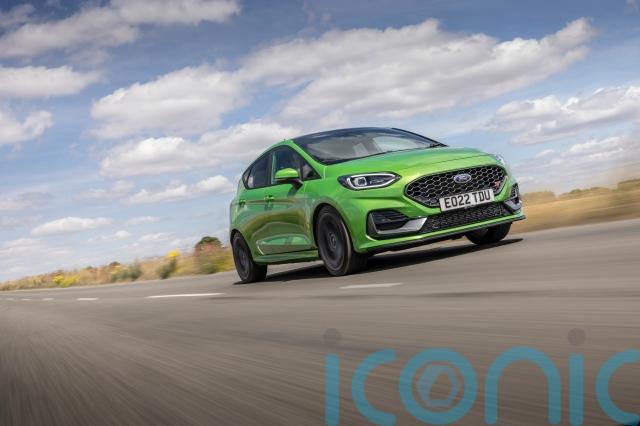 Ford’s Fiesta ST is all about fun and enjoyment, with sharp handling and a peppy 1.5-litre turbocharged petrol engine. But the manual gearbox is also central to the ST’s appeal, with the accurate six-speed manual giving you the freedom to shift as and when you want.

The action of the gearbox is also excellent but isn’t too clunky for more regular, everyday driving. 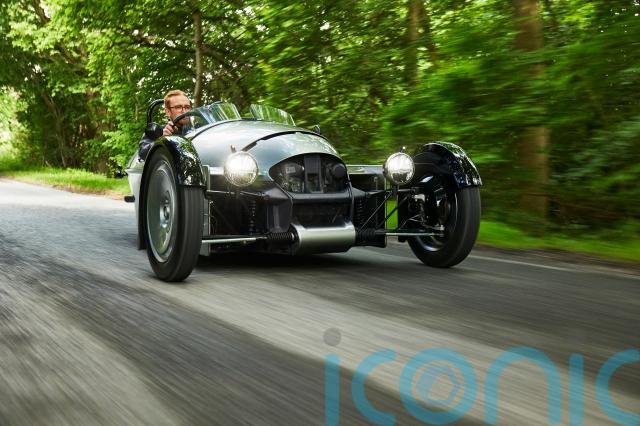 Okay, so we’ll admit that the Super 3’s gearbox actually comes from the MX-5, but in its relocation to this striking three-wheeler Morgan it becomes even better. Linked up to a 1.5-litre turbocharged engine, it makes this car one of the most engaging to drive on sale today.

The Super 3’s impressively low weight also adds to the excitement, while the lack of roof leaves you free to truly enjoy the elements. 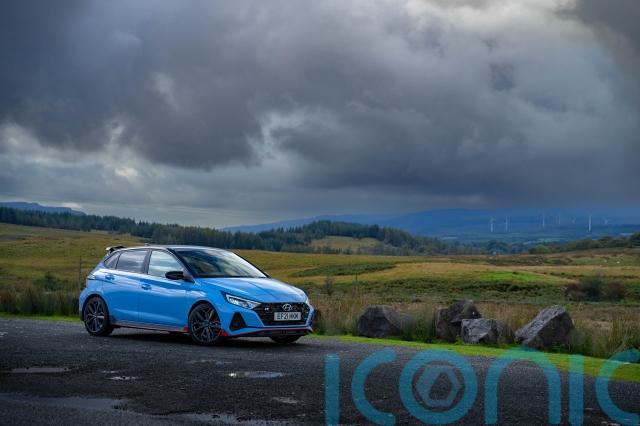 Hyundai has shown how adept it is at making performance cars with a flurry of models recently. The i20N – its most compact N model – shows Hyundai at its most fun, with sharp handling and great body control.

The i20N was honed at the famous Nurburgring and it shows; this is one engaging and very accomplished hot hatch. 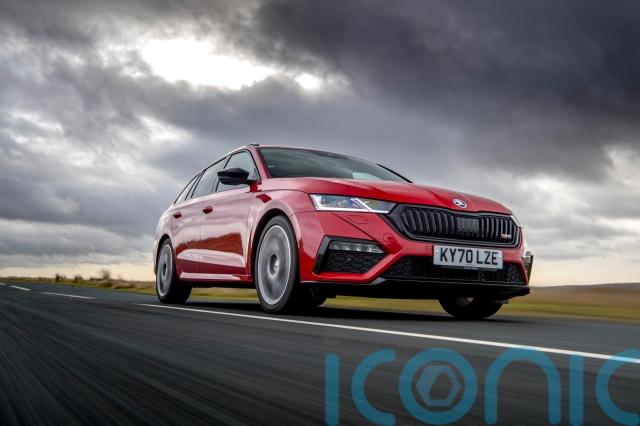 A lot of Skoda’s line-up has adopted the automatic gearbox these days. In fact, the Octavia is one of them, but Skoda has also given the option of a manual gearbox for its performance-orientated vRS.

It transforms the feeling of the sporty Octavia, giving it some real personality while driving up engagement