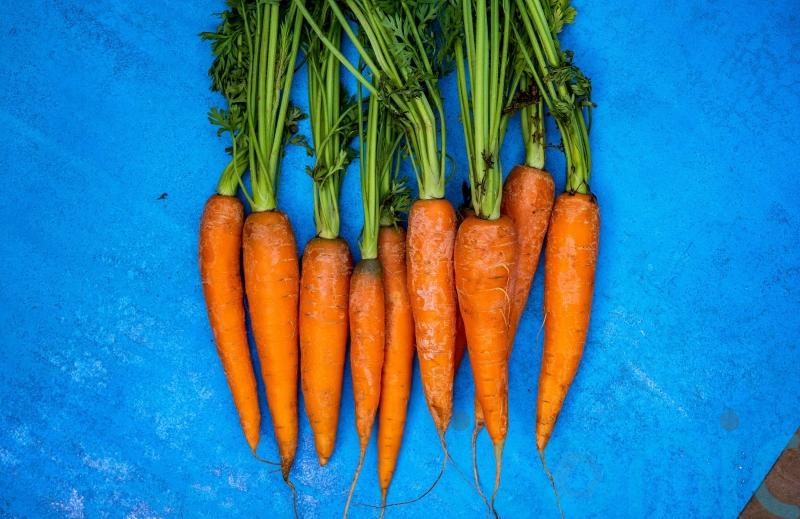 From crunchy raw sticks dipped in hummus to steaming slices drenched with melted butter, and fluffy cake smothered in cream cheese frosting, carrots are delicious in many guises – and they’re packed with nutrients too.

It’s only right, then, that we celebrate Bugs Bunny’s favourite vegetable, with International Carrot Day on April 4.

But there’s more to the popular root vegetable than just tasty dishes. Carrots have a fascinating – and somewhat controversial – history.

To mark the annual event, here are nine fascinating facts you probably didn’t know about carrots… 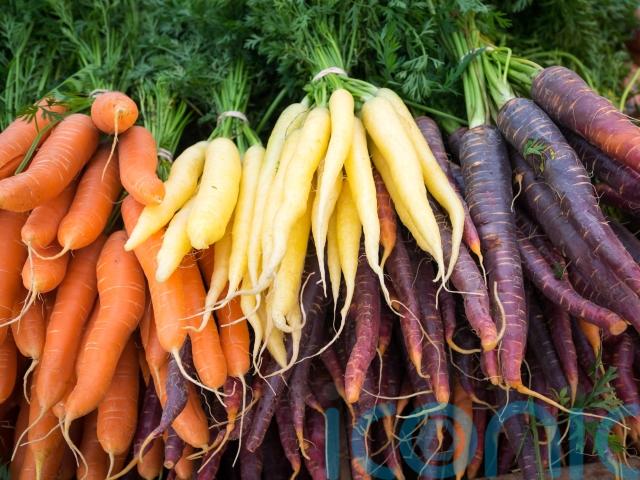 The carrots sold in supermarkets these days are almost exclusively orange, but the earliest documented plants produced purple, yellow or white varieties.

There’s some dispute about whether Dutch horticulturalists bred orange carrots in the 16th century to honour of William of Orange (the man who led the Dutch quest for independence), but whatever the reason, the new colour became dominant. You could say, back then, orange was the new purple…

2. They originate in Asia

Now popular all over the world, the carrot as we know it today was first grown in Afghanistan in the 10th century. The first reference to the veggie being grown in the UK on field scale was in Somerset in the 1600s.

Today, there are actually hundreds of types of carrots varying in colour and size. And they’ve got some rather unusual names, such as Solar Yellow, Red Elephant, Purple Dragon, Five-Star Baby and Little Fingers. 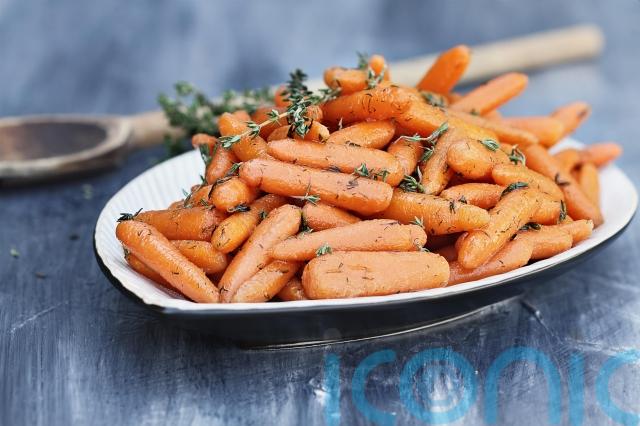 The bags of smooth, peeled, uniformly shaped ‘baby’ carrots you see in supermarkets are usually cut from full-size carrots for the convenience of shoppers.

However, genuine baby carrots – harvested before they reach maturity – do exist. You can identify a true baby if it’s got its skin on, and a defined ‘shoulder’ section at the top.

While they’re brilliantly bright in colour, carrots are actually made up of 88% water, which is why old, dried out carrots lose their crunch.

The old adage about carrots helping you see in the dark is said to have come about during the World War II, when the UK’s Ministry of Food wanted the public to believe the success of night-time air raids was down to pilots’ munching lots of the veggies, which are rich in a nutrient called beta-carotene.

However, it’s not quite as simple as that. Beta-carotene has been shown to help improve night vision, but only in people who have a vitamin A deficiency, which is unlikely nowadays in developed countries.

Beta-carotene is used by the body to make vitamin A, an important nutrient in terms of vision, skin health and the immune system. While some nutrients (such as vitamin C) can be lost through cooking, a study found that cooked carrots, rather than raw ones, actually led to higher absorption of beta-carotene.

Consuming large quantities of carrots won’t turn you orange, as you might expect. It could, however, results in carotenemia, when an excess of beta-carotene gives the skin a yellow-ish tinge.


The city of Holtville in California, where carrots are a major agricultural crop, has declared itself the Carrot Capital of the World. In February, residents celebrated the 75th anniversary of the city’s annual Carrot Festival, which included a carnival and parade.