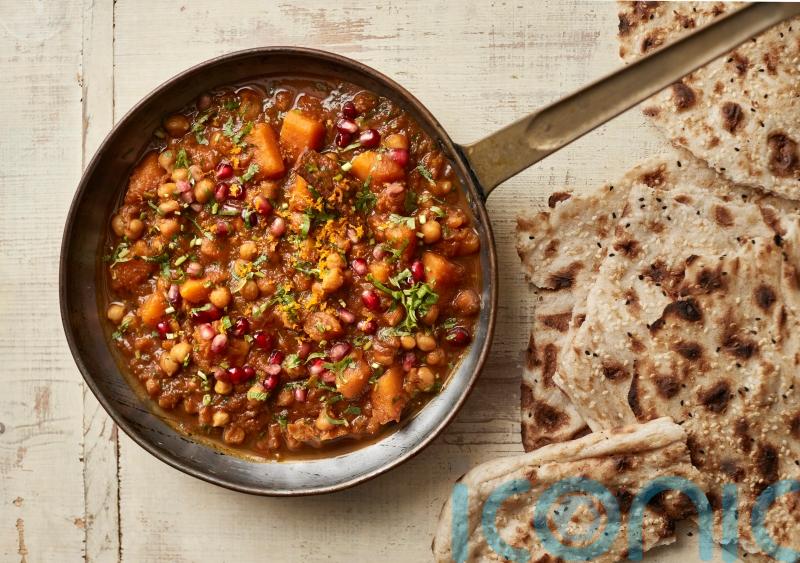 “This is my vegan version of an Iranian classic,” says Atul Kochhar. He calls it “a rich dish with the walnuts, pomegranate flavourings and a hint of cinnamon”. 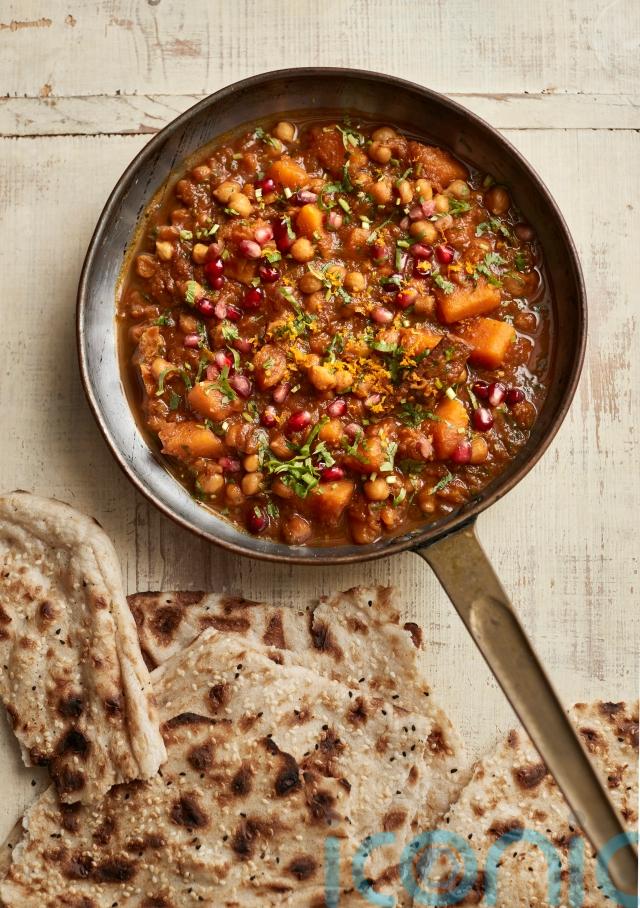 1. Preheat the oven to 220°C/Fan 200°C/Gas 7. Put the pumpkin cubes on a baking tray lined with baking paper. Drizzle with sunflower oil and lightly dust with ground cinnamon, then shake the tray so all the cubes are well coated. Roast in the oven for 20 minutes or until the pumpkin is tender and the tip of a knife slides through easily.

2. Meanwhile, heat a frying pan, ideally non-stick, over a medium-high heat. Add the walnuts and toast, stirring often, until lightly browned. Leave to cool, then transfer to a food processor and process until finely ground. Set aside.

3. Heat two tablespoons sunflower oil in a large saucepan over a medium-high heat. Add the garlic and onion and fry, stirring often, until the onions start to soften. Add the cinnamon bark and continue frying, stirring, until the onions are light brown. Stir in the cumin, turmeric and half a teaspoon ground cinnamon, and stir together for 30 seconds. Add the chickpeas, pomegranate juice, pomegranate molasses, salt, pepper and a good grating of nutmeg. Increase the heat and bring to the boil, stirring.

4. Add the pumpkin cubes and ground walnuts and return the mixture to the boil, stirring until the stew thickens. Add the orange zest and stir in just enough water to get the thickness you like. Taste and adjust the seasoning, if necessary, and if you think it’s too sour add maple syrup to taste. Stir in the pomegranate seeds and garnish with parsley before serving. 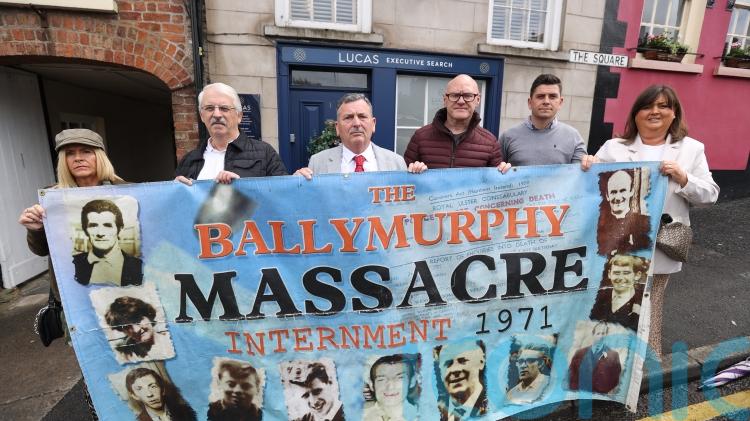 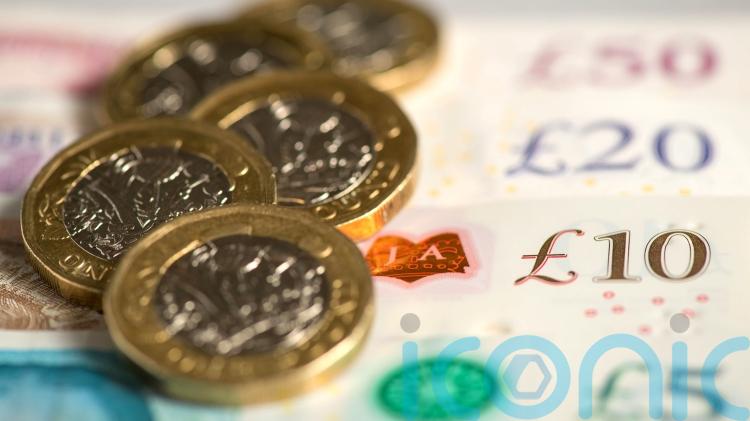 What are the next steps for Finland and Sweden on Nato membership?