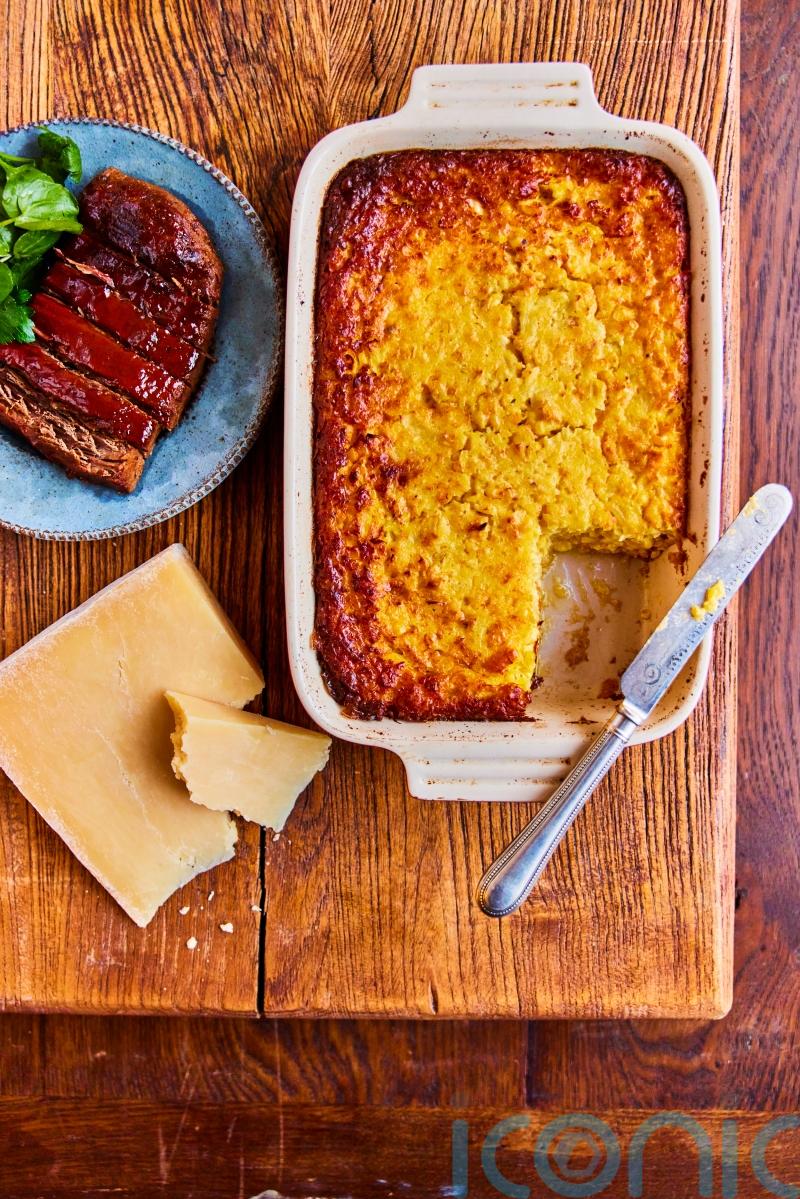 “Chipa Guazú is a staple of Paraguayan cuisine, served at every asado (BBQ),” says Ramin Navai, HM Ambassador to Paraguay.

“A typically hearty dish, it is a cornbread that has been enhanced with milk, cheese and blended sweetcorn… To give Chipa Guazú a British twist, replace the Paraguayan cheese (which is like a low-moisture mozzarella) with British cheddar.” 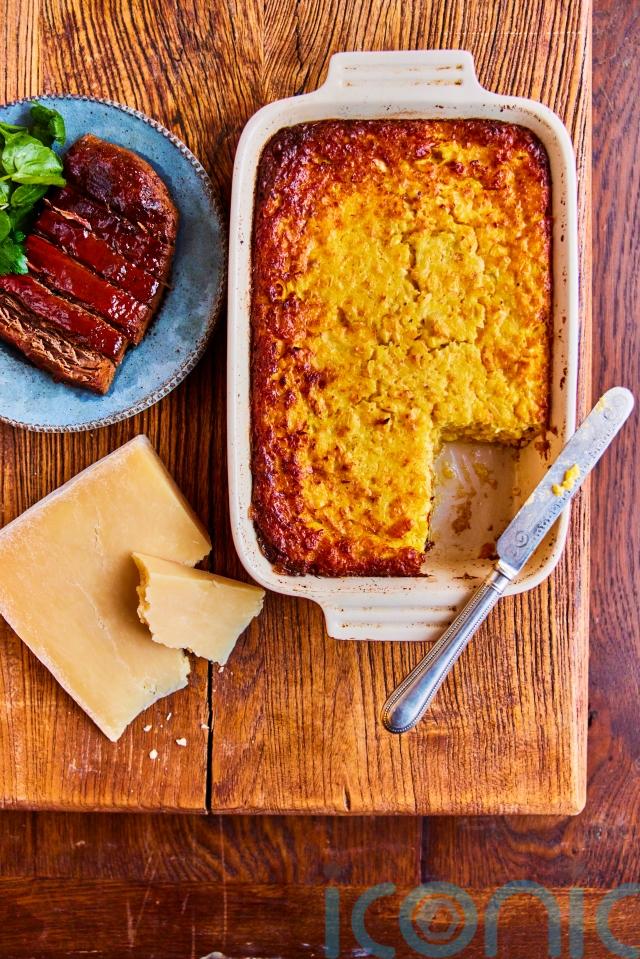 2. Blend the sweetcorn in a food processor until it reaches the consistency of porridge (if you’re using tinned sweetcorn, the mixture will be slightly wetter).

3. Melt half the butter in a frying pan over a medium heat. Add the onions and fry for about five to seven minutes, until they are soft and translucent, but not coloured.

4. Combine the eggs, milk, cheese and onions in the bowl of a stand mixer fitted with the beater, and season with salt and pepper. Beat on medium speed to a smooth and slightly foamy consistency. (Alternatively, do this by hand using a wooden spoon.) Add the blended sweetcorn, along with the oil and the remaining butter and mix well.

5. Grease a large oven dish – something square or rectangular (about 20cm long) – and pour in the mixture

6. Bake the cornbread for about 45 minutes, until the top and the sides are golden brown, and the centre is set – it shouldn’t wobble when shaken and should have a texture a little like a dense soufflé (rather than cake); a skewer inserted into the middle won’t come out totally clean.

7. Leave the cornbread to stand for five minutes or so before cutting it into rough squares and serving as a side dish, alongside barbecued meat or anything you like! 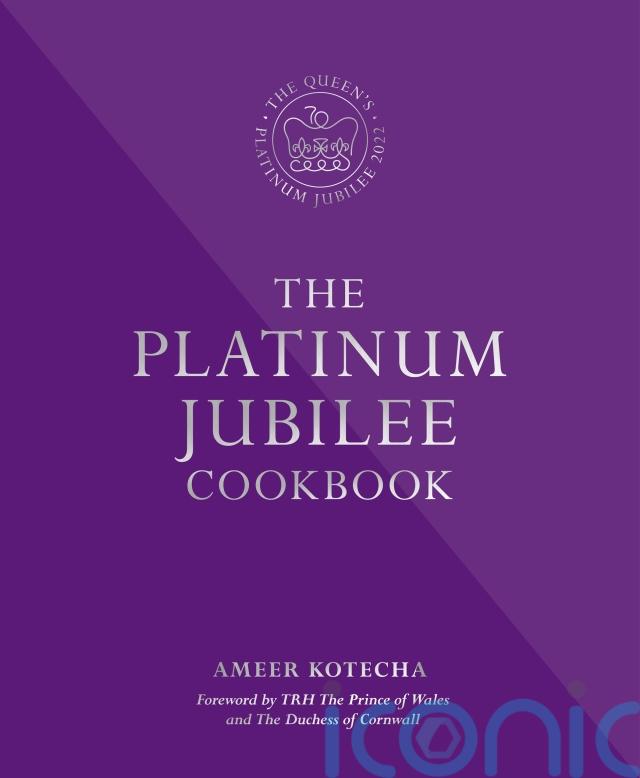 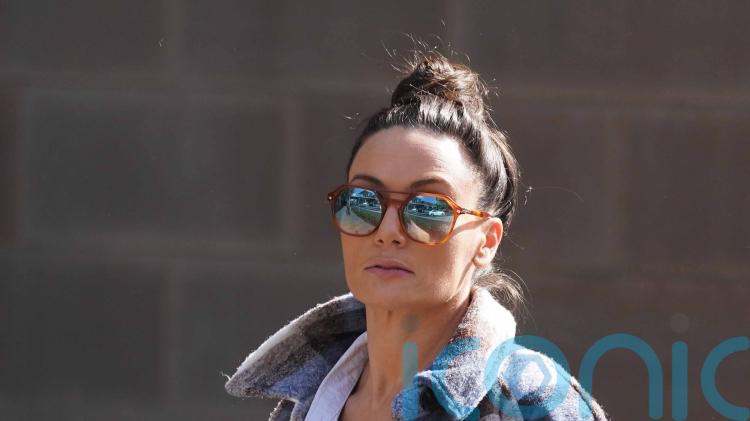 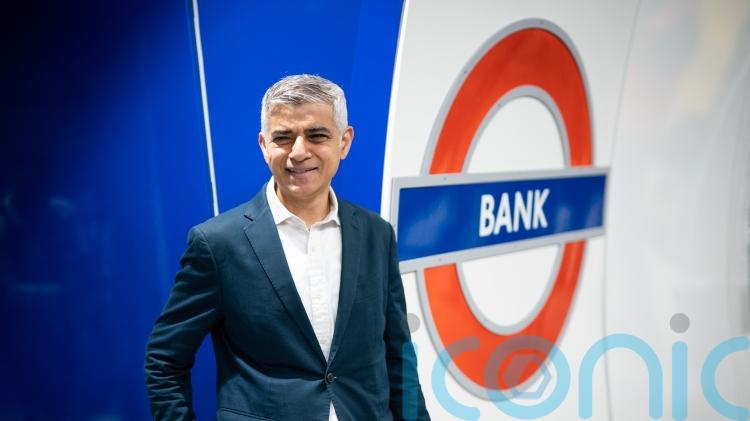