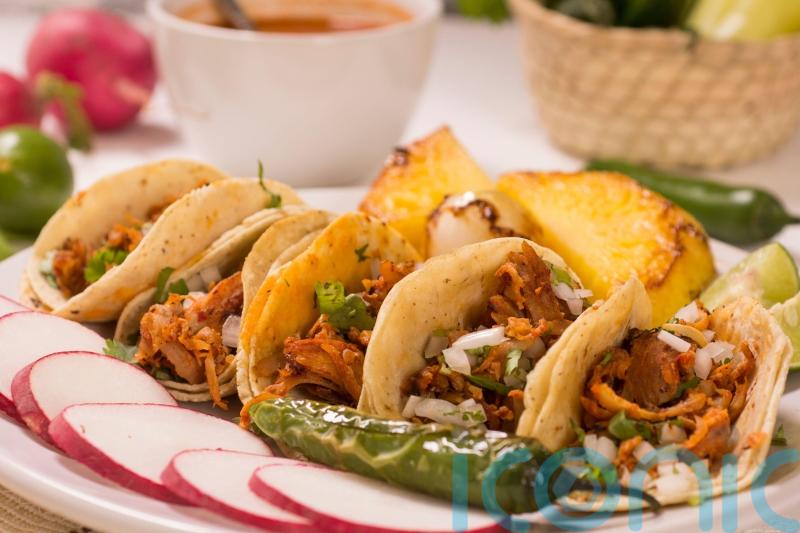 Big in the US, Cinco de Mayo is an exciting opportunity to celebrate all things Mexican food and drink. It marks the date of the Mexican army’s victory over the French at the Battle of Puebla during the Second Franco-Mexican War on 5 May, 1862

Many think it is Mexican Independence Day, which would be incorrect, but it is still an important date in the fight of Mexico against colonialism and Napoleon III. Despite the French apparently turning up with 6,000 soldiers, an estimated 2,000 Mexican fighters took the victory.

Now, Mexico is a haven for foodies and tourists alike, and there is so much to celebrate in Mexican cooking and eating. Here’s five ways you can mark the day from your own kitchen.

1. Make margaritas – boozy or not

Margaritas are the most iconic Mexican drink, using tequila, a delicious and potent spirit made from agave, a plant growing across Mexico.

Mix tequila, gold or white, with lime juice, a touch of sugar syrup and usually an orange liquor like Cointreau to create a bold, summery cocktail. Serve on ice, or bled with ice, and run a lime wedge around the rim before dipping in salt to compliment the flavour of the spirit.

Using crushed berries like raspberries will make it a little sweeter and easier on the palette.

You could also dabble in tequila’s lesser known sibling, Mezcal. Tequila is made by steaming the agave, whereas mezcal is cooked in a pit until it is almost roasted, giving it a deeper flavour.

No and low alcohol brands have been eager to get in on the action, and booze-free spirit brand Lyre’s has created a tequila alternative in white and gold varieties so you can enjoy a margarita and stay sober for Cinco de Mayo too.

2. Check out some of the most exciting Mexican cookbooks on offer

There are a lot of Mexican cookbooks out there but find some with a real focus on authentic and regional Mexican food.Edson Diaz-Fuentes wrote Ciudad de Mexico: Recipes and Stories from the Heart of Mexico City, a childhood-inspired exploration of recipes for the whole day from Mexico City with helpful marinades and substitution lists.Mexico: The Cookbook is an exploration of the country’s culinary traditions and history by Margarita Carrillo Arronte – it’s an an encyclopaedia of spices, methodology and inspiration for home cooks. 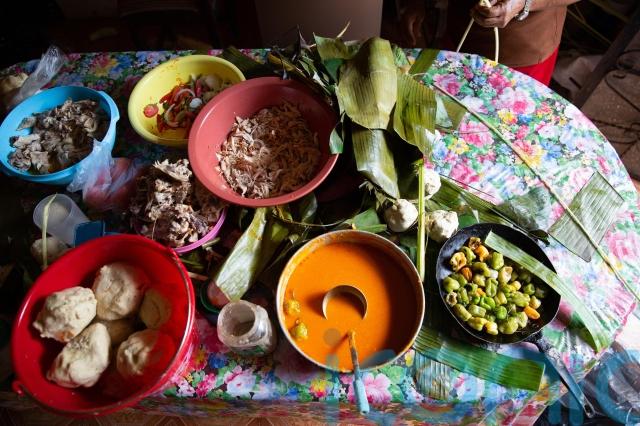 In Comida Mexicana: Snacks, tacos, tortas, tamales & desserts, Rosa Cienfuegos promises to introduce you to true Mexican flavours so you can learn to cook and eat like a true Mexican. There’s a bit of every part of Mexico in this book.

Mole is Mexico’s national dish yet many of us only know it in relation to guacamole. Pronounced moh-lay, the dish is actually a thick sauce, dark in colour and served with meat and rice dishes. Mole itself is the word for sauce, and there are many varieties of it eaten across Mexico.

Usually, all moles contain some combination of nut, fruit, and chili. Ingredients are ground and roasted, cooked over a long period of time, normally for a special occasion. Stock is added throughout until the luscious sauce comes together, used to top anything and everything.

4. Dabble in making your own tortillas

They will be 10x tastier than pre-packaged ones. Making tortillas is so much more simple than you think. All you need, according to authentic Mexican recipes is flour of your choosing, water and something fatty – like lard. Many recipes include salt too.

5. Get your hands on some Oaxaca cheese

Oaxaca cheese is a truly special stretched curd cheese (like mozzarella) that comes from the Oaxaca region of Mexico. It’s presence has grown in Europe over the past couple of years and it actually was partly formed when many Italians migrated to Mexico. Made from cow’s milk it is semi-soft, creamy and delicious – and the perfect companion for your tortillas or atop your enchiladas.