A brief history of trifle, as the new Platinum Pudding for the Queen’s Jubilee is named 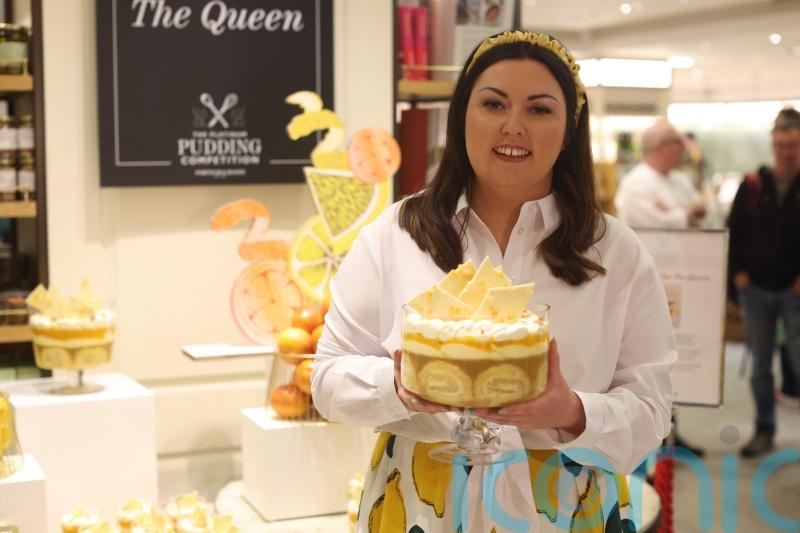 The winner of the Platinum Pudding competition has been announced, with a lemon trifle by copywriter Jemma Melvin claiming the top spot.

While trifle isn’t a new thing – recipes date back as early as the 1590s – Melvin has given the dessert a new spin.

This trifle follows in the footsteps of coronation chicken – a dish created in honour of another major royal event, which went on to see immense popularity among the general public. 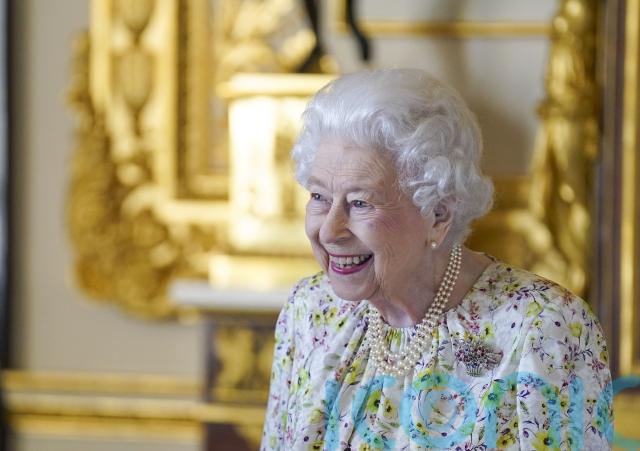 The Platinum Pudding competition was decided in a hotly contested battle of over 5,000 entries by people aged between eight and 108.

Traditionally, a trifle is three or more layers consisting of sponge cake soaked in booze (normally sherry), fruit, jelly, custard and cream. The pudding tends to be served in a glass bowl, to show off the layers.

Melvin’s version is made with lush layers of lemon curd Swiss roll, custard, jelly, mandarin coulis, and amaretti biscuits – a far cry from the earliest iterations of trifle… 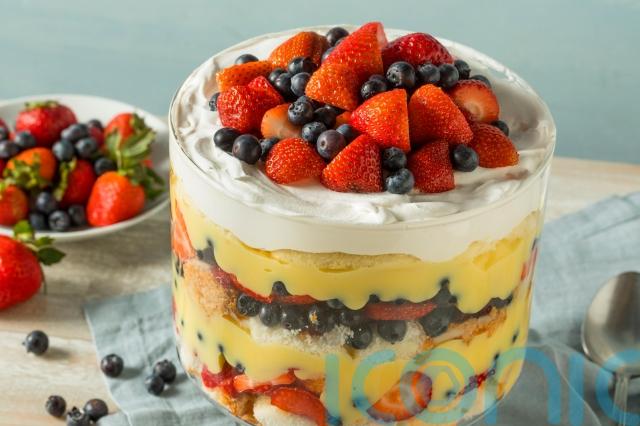 According to food historians, in the 1500s, trifles were a lot simpler than the variations we see today – essentially made up of a light sponge soaked in booze, served with custard and whipped cream. Adding a bit of extra flavour, the cream might have been flavoured with sugar, ginger and rose water.

By the 1700s, the trifle became something a bit closer to the dish we know today, with its distinctive layers. More ingredients were added, with the dessert now including almond biscuits or macaroons soaked in sweet wine – all covered by the obligatory layers of custard and whipped cream. 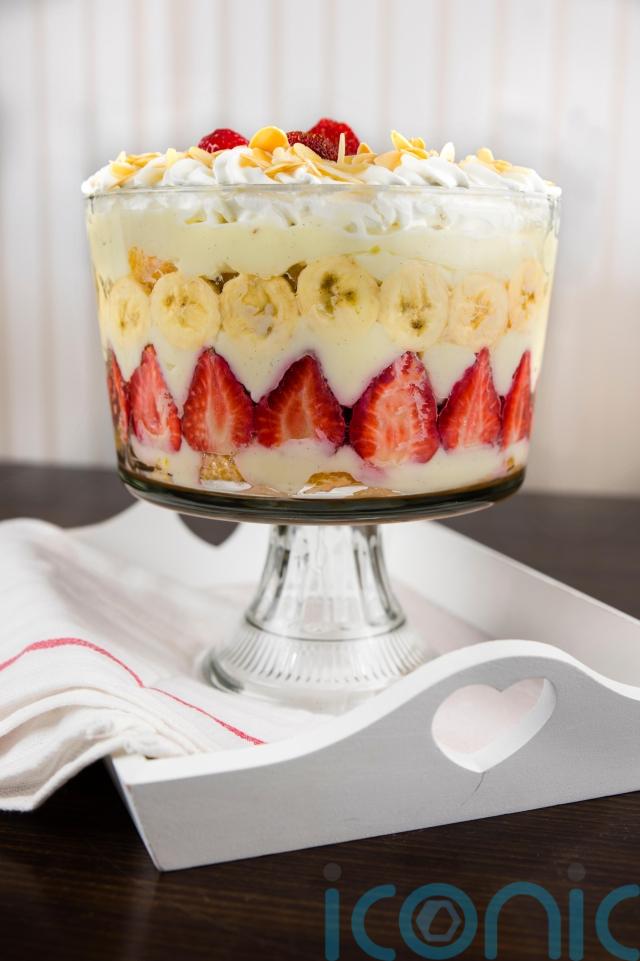 In the Victorian era, it was seen as a good way of finishing up leftover ingredients – making sponge last a bit longer by soaking it in alcohol – and using up any leftover cream that would otherwise have spoiled.

In later years, fruit and jelly seemingly became an integral part of the dish, which was fast on its way to becoming the epitome of Englishness. Each era had its own spin on the classic, with the 1970s topping it with plenty of glace cherries.

The whole idea of this pudding is whimsical and boozy – as demonstrated by some of its more endearing nicknames, including the ‘tipsy parson’, the ‘tipsy hedgehog’ and ‘tipsy cake’.

The Duchess of Cornwall announced Melvin’s showstopping trifle as the winner of the Platinum Pudding competition, with Dame Mary Berry and Monica Galetti on the judging panel.

Melvin said of her winning pud: “This particular trifle is a tribute to three women: it’s my Gran, my Nan and the Queen herself. My Grandma taught me to bake, she taught me all the elements, everything from scratch. 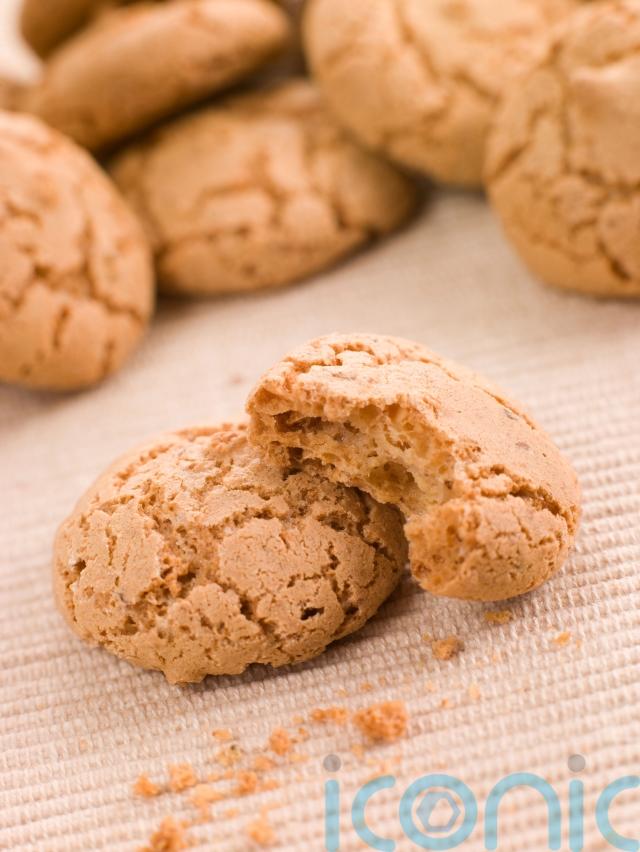 “My Nan’s signature dish was always a trifle; we used to call her the queen of trifles. And the Queen had lemon posset at her wedding.”

She added: “I’m hoping that everyone across the country is going to make this, I’ve made it really accessible.”

This trifle is the next chapter in royal pudding history – it can be bought at Fortnum and Mason’s, and the recipe will be available online via BBC Good Food, Fortnum & Mason and The Big Jubilee Lunch. 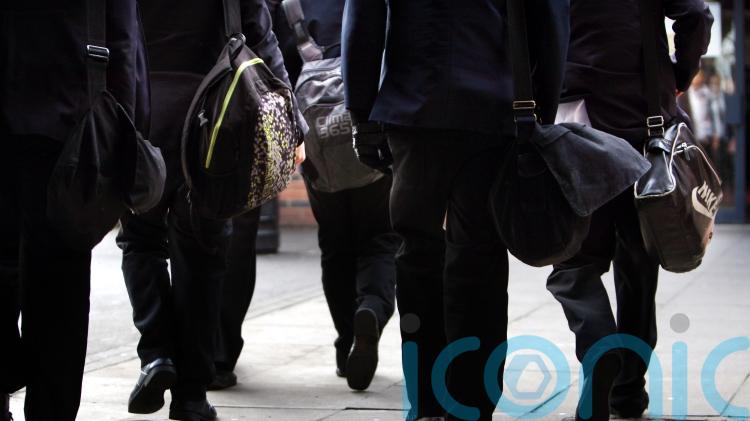 Union calls for action on Islamophobia in schools 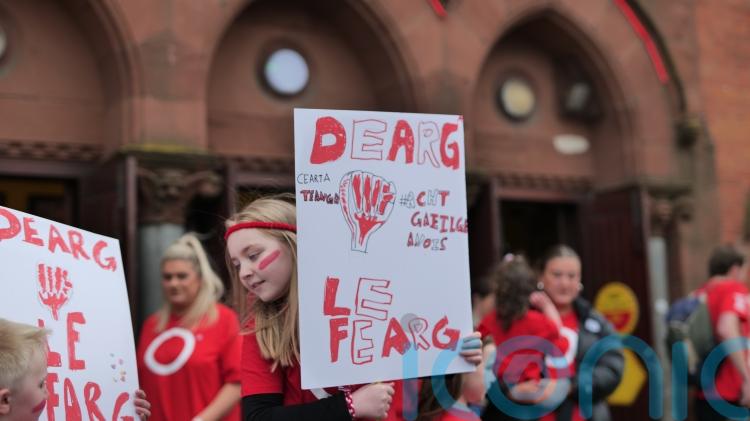