Why wine might taste better in the morning, according to an expert 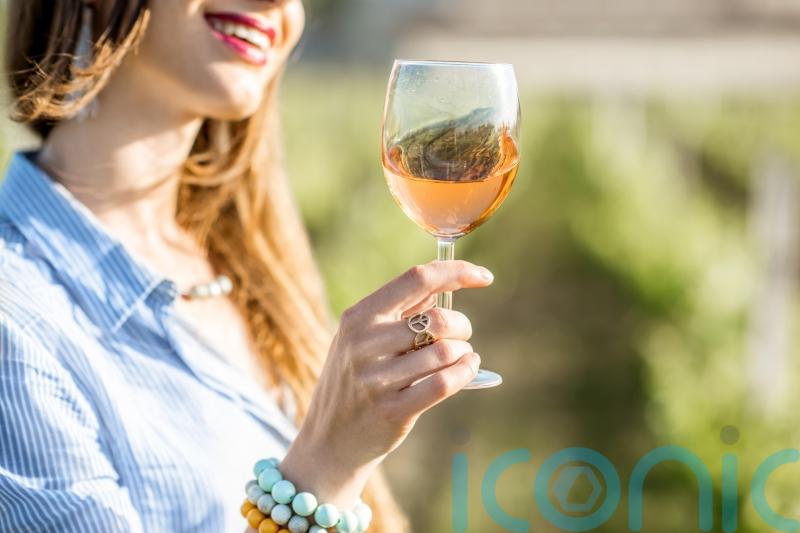 It might seem a bit cheeky to think about cracking open a bottle of bubbly at elevenses – after all, dialling up coffee morning with something stronger is always going to raise a few eyebrows.

Pouring a glass of rosé pre-lunchtime is usually the reserve of an airport lounge where time has no meaning; it’s always happy hour somewhere in the world, right?

But one wine expert argues that there’s a very good reason to enjoy a glass of vino before midday. 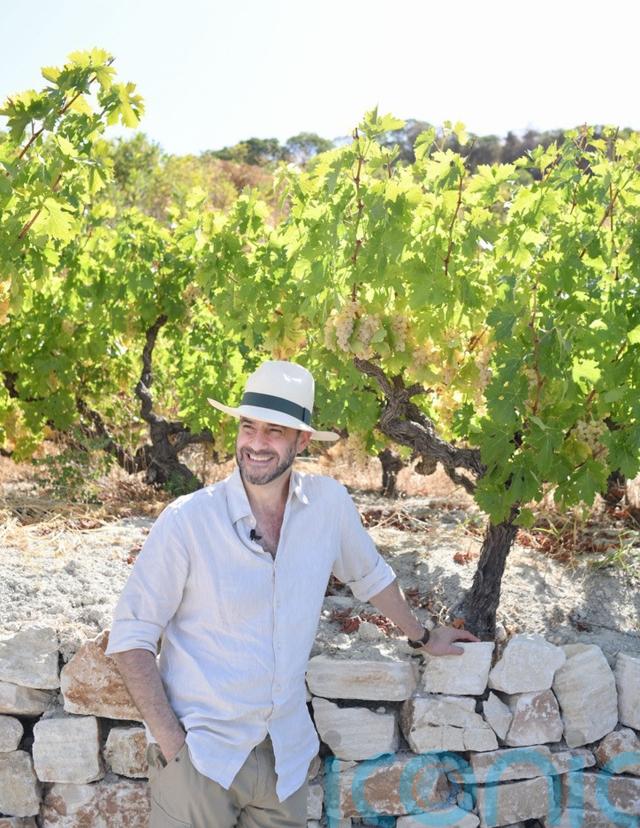 “When I was studying for my Master of Wine exams, I could never get used to the morning blind wine tastings, sometimes as early as 8am,” recalls Demetri Walters MW (Master of Wine), independent wine consultant, educator and presenter.

“When most other people were just opening their eyes or buttering their toast, my fellow students and I were tucking into high acid white wines, tannic reds and high octane fortified wines.

“Was this just a cruel way of weeding out the least dedicated students, and packing as much into the day’s busy schedule as was humanly possible?” He reflects. “It seemed so at the time.”

Actually, Walters says encouraging them to taste in the morning was necessary.

“Whilst it’s important to separate taste from enjoyment, there’s no doubt one’s taste buds are at their peak before lunchtime.”

He continues: “Though, naturally, one has to be careful what one eats at a pre-tasting breakfast. I would advise against kippers, scrambled eggs and bacon and the like.”

It’s also important to remember that toothpaste is a friend to your mouth but not to your powers of detection, says Walters. “So best not brush your teeth after breakfast if you’re bent on tasting accurately.”

Walters says it’s now well-recognised the same wine (and he’s sure this goes for beer and spirits too) will taste slightly different on successive days.

“One might attribute this to the effect of the lunar cycle, to air pressure, and a raft of other seemingly esoteric influences. Actually, our all too human palate is the main culprit,” he notes. 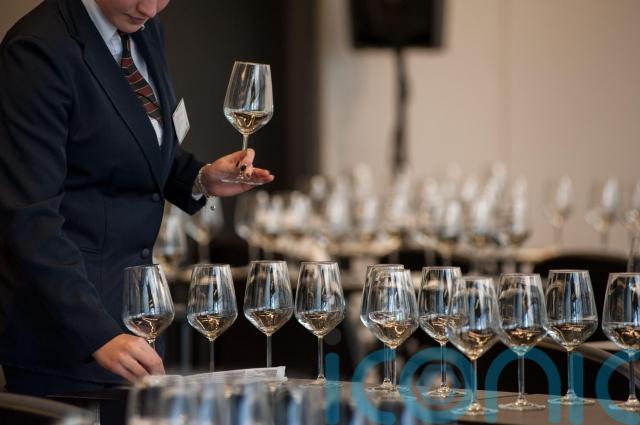 First thing in the morning (post toothbrush and brekkie), our powers of smell and taste (united in our olfactory bulb, where smells are processed) are at their very best, says Walters – finely tuned and able to discern microscopic variations and nuances.

“MW practical exams, the blind wine tastings, take place before lunch, with the theory exams following in the afternoon.

“Many wine adjudications are also held in the morning,” adds Walters. “The reason is somewhat prosaic. Our powers of taste weary as the day progresses.”

“Not necessarily,” says Walters. “But you can taste it more accurately in the morning. I think sparkling wines with markedly high acidity are rather hard work in the morning, as the acidity seems acute.” 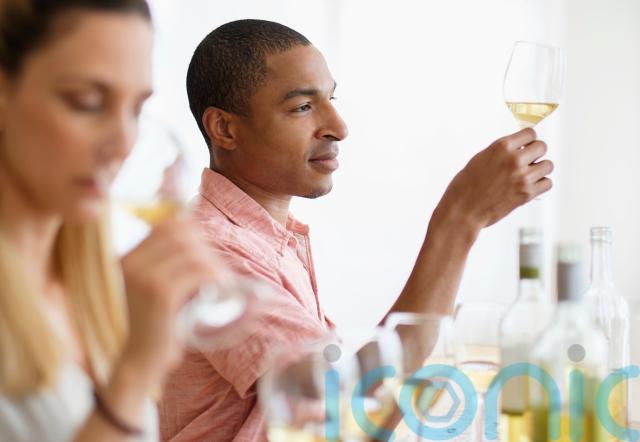 “The same can be said of really grippy, red wines, with their tannins seemingly more chewy and astringent than they might taste in the evening,” observes Walters.

But alcoholic drinks aren’t just about flavour. He says texture, tannin, extract, oak, acidity, and alcohol itself, are all part of the way they feel and taste on the palate.

“Furthermore wine, beer or spirits tasting ‘better’ is a concept closely associated with enjoyment,” says Walters, who’s a firm believer in “imbibing after midday and again after 6pm”.

However, if you do fancy putting your taste-buds to the tipple test and have the occasional 11am glass of bubbles, you might just find it tastes better then.

But remember to always drink responsibly and know your limits.