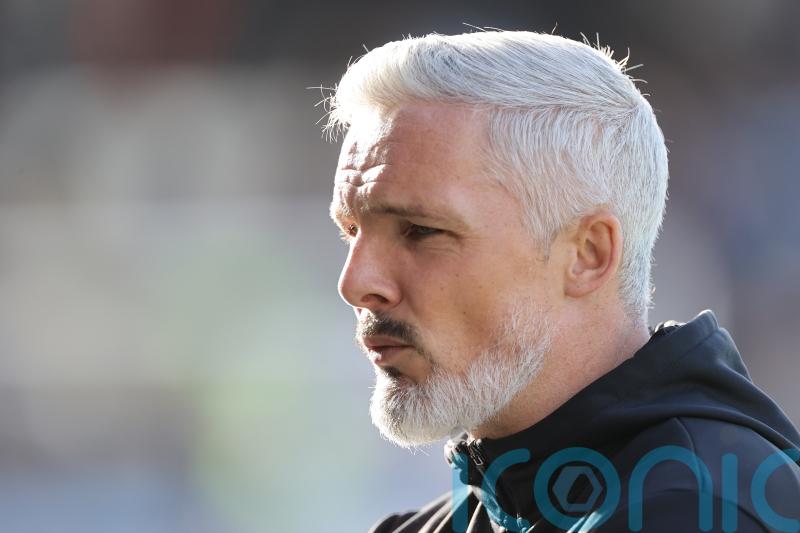 Aberdeen boss Jim Goodwin expects to have a largely unchanged squad available for the visit of St Mirren on Sunday.

Liam Harvey has been pulled out of the Scotland Under-17 squad and is in contention again after making his debut off the bench in the defeat against St Johnstone in midweek.

Ross McCrorie (concussion), Calvin Ramsay (calf) and Marley Watkins (knock) missed out in the defeat against Saints while Jonny Hayes went off injured, and all will be assessed.

St Mirren again have limited numbers for their trip north.

Richard Tait missed the midweek draw against Livingston through injury and Alan Power and Eamonn Brophy were both struggling and restricted to the bench.

Connor Ronan and Jordan Jones have seen loan spells cut short by injury while defenders Charles Dunne (foot) and Matt Millar (tendon) are both still out.