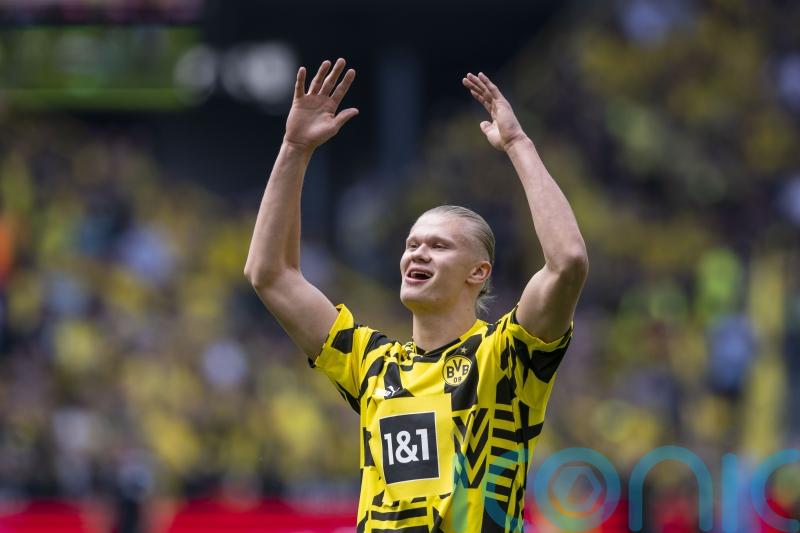 Pep Guardiola denies he was a significant factor in Erling Haaland’s decision to join Manchester City.

The Premier League champions pulled off a coup this week when they announced they had agreed a deal with Borussia Dortmund to sign the much-coveted Norwegian striker for next season for £51million.

Offering the opportunity to work with their inspirational manager Guardiola has been cited as one of the reasons why City have been able to beat off rivals such as Real Madrid for his signature.

The Spaniard, however, is keen to play that down, believing the club is now at a level, playing such an exciting brand of football, that it sells itself. 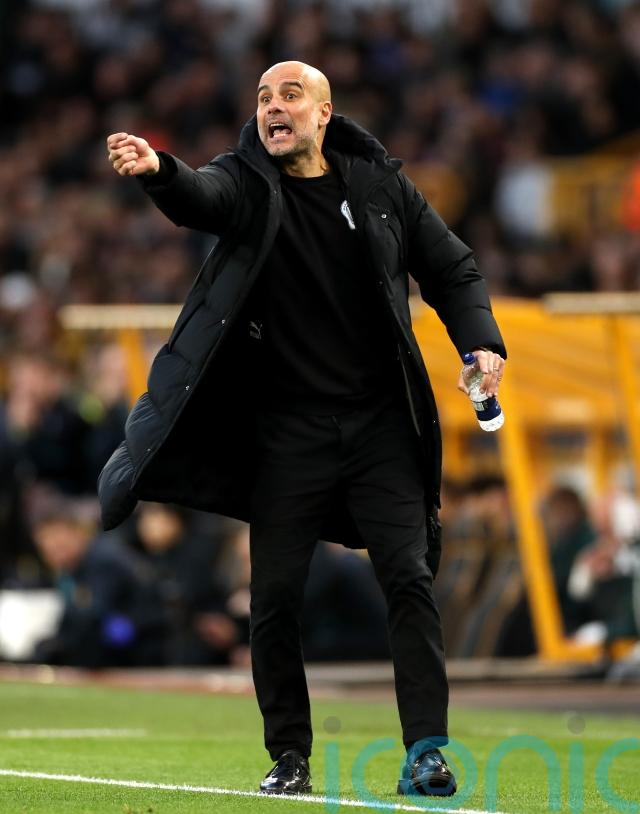 “The players don’t come for me,” said Guardiola, who is closing in on a fourth Premier League title in five seasons. “They come to play in this league for this club.

“The economic issue is so important, but they can visualise the way we play, the team we are, the city, the league, the Champions League. Many things are involved.

“Players come here not for a few months or one year. Sergio (Aguero) came and stayed 10 years, David (Silva) and Vincent (Kompany) the same. Many important players came and stayed a long time.

“How long depends on how happy they are. What are we going to do? Make them feel absolutely happy in terms of the city, the locker room and many things.

“There are many top incredible players that could play here without a doubt, but what we want is a player who can come here and stay for many years and perform every single game as best as possible.”

Haaland, who already has a connection with City through his father and former player Alf-Inge, boasts a prolific goal-scoring record.

His signing ends City’s long search for a specialist centre forward to replace Aguero, but Guardiola insists more than statistics are considered when players are recruited.

He said: “As much as they are good players, they have (to have) good mentality in terms of, ‘I want to win again and again’ – they are not satisfied after winning.

“The demands of the top teams, the big difference in whether players can handle them, is up here (in the head).

“When you do a pass it is guided from the head, not the feet. This is the most important thing to find. Everything is in the head, every action comes from here, the pressure and mentality is here.

“When you arrive here at City right now or other clubs around the world, the standards are so high you adapt or you cannot be here.” 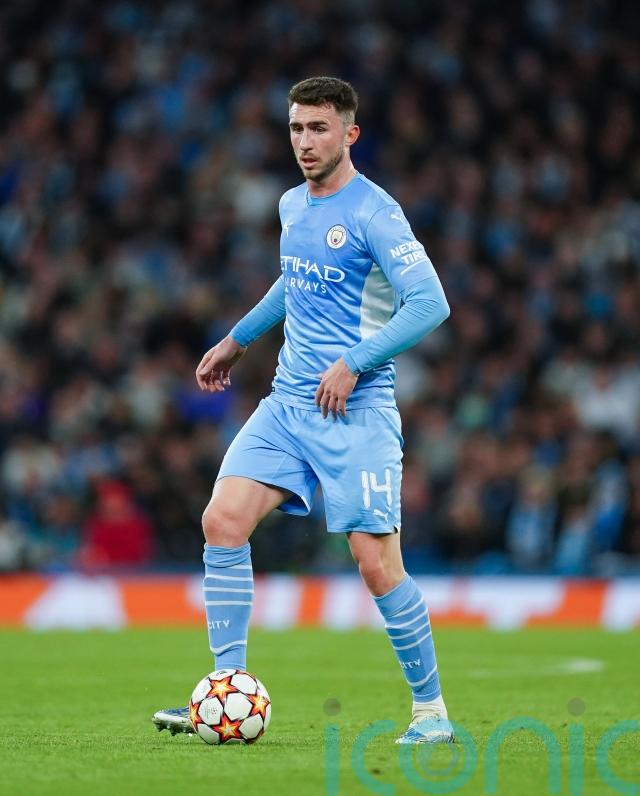 Guardiola’s side travel to West Ham on Sunday looking to put one hand on the Premier League trophy. Victory would leave them needing just one point from their final fixture to retain the crown. 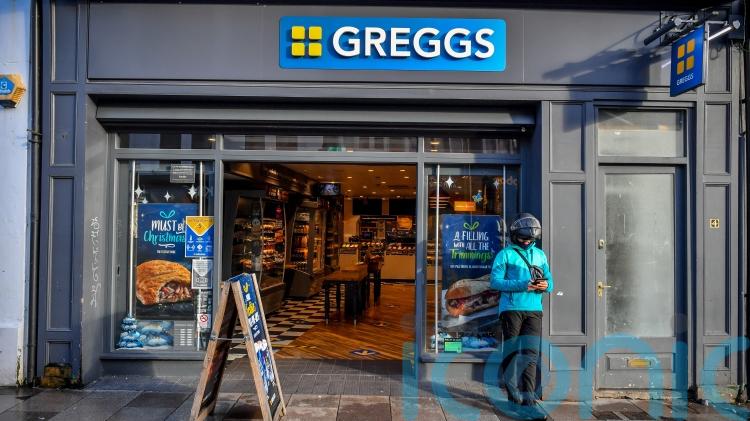 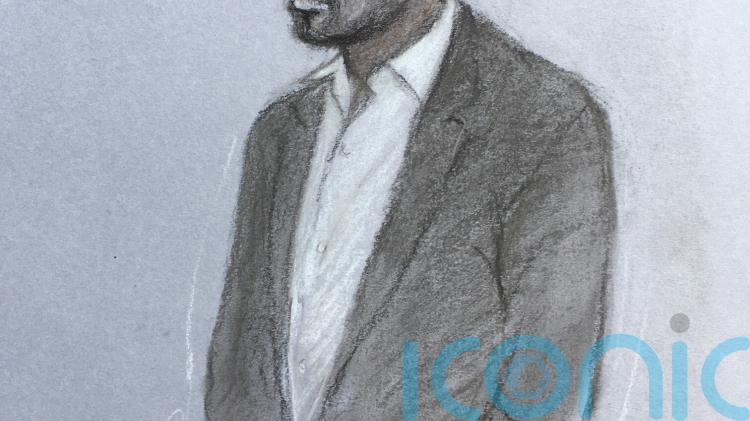