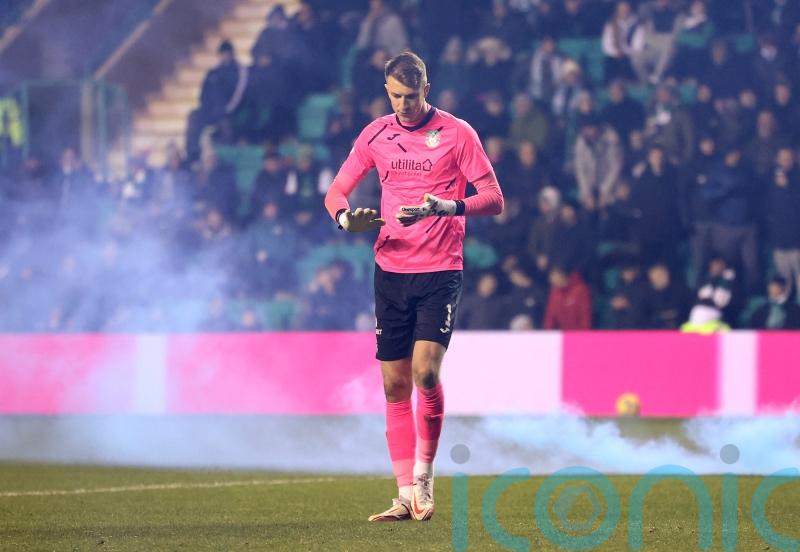 Luton have signed goalkeeper Matt Macey from Hibernian for an undisclosed fee.

The 27-year-old had a spell on loan at Kenilworth Road from Arsenal in early 2017 and has returned to the Hatters on a permanent deal.

Macey is thrilled to be back at Luton, who finished sixth in the Championship last term before losing to Huddersfield in the play-offs.

“I’m really excited,” he told the Hatters’ website. “When I heard there was some interest I was desperate to come back. I had such a good time here, even though it was very brief last time.

“When I came here five or six years ago, I was probably still a boy. I was still learning and I’d only played four or five professional men’s games before I made my debut here.

“I’m coming back with over 100 games under my belt, big experiences in big games and atmospheres in Scotland, and I feel like I’ve grown as a person and a player from that.

“It’s brought back a lot of memories today. I had a lot of fun in that 10-week spell and I look forward to starting again.”

Macey joined Hibs from Arsenal in January 2021, initially as Ofir Marciano’s understudy but the 6ft 7ins keeper became the number one at Easter Road last term following the Israeli’s transfer to Feyenoord.

Macey – who still had a year remaining on his deal with the cinch Premiership outfit – has been allowed to return to England after the Hibees recently signed former Scotland international David Marshall.

The Edinburgh club believe they have achieved a “really beneficial deal”.

Hibs chief executive Ben Kensell said: “We’d like to thank Matt for his contribution and efforts during his time at the club.

“On and off the pitch, Matt was a model professional and we wish him all the best for the future.

“To grow Hibernian FC and to provide further transfer funds for our squad, player trading is vital, alongside increasing our club-controlled income.

“I’d like to thank Luton for the way negotiations were conducted and we believe we’ve got a really beneficial deal for our football club.”