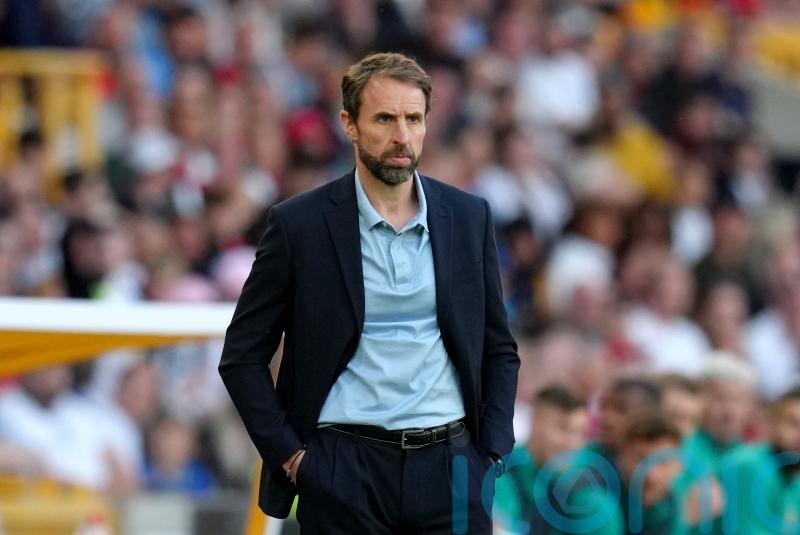 Gareth Southgate and Rob Page will be able to call on every member of their England and Wales squads for each match at the World Cup later this year.

Earlier this month the game’s law-making body, the International Football Association Board, approved an increase in the maximum number of players allowed on the bench from 12 to 15.

This amendment has now been adopted by World Cup organisers FIFA, which means all 15 players not picked to start can now be on the bench.

Southgate said following the World Cup draw in April that being forced to leave three players out from each matchday squad at Euro 2020 had been detrimental to morale.

“If the squads are going to be bigger then it needs to be a situation where everybody is able to change on a match day,” he said.

“Whether a bigger squad is necessary… originally that was for Covid, there’s now people talking about the condensed fixtures.

“I still think it’s a bigger skill to pick a 23 and to work all that out. But I think everybody has to be available for all the games.” 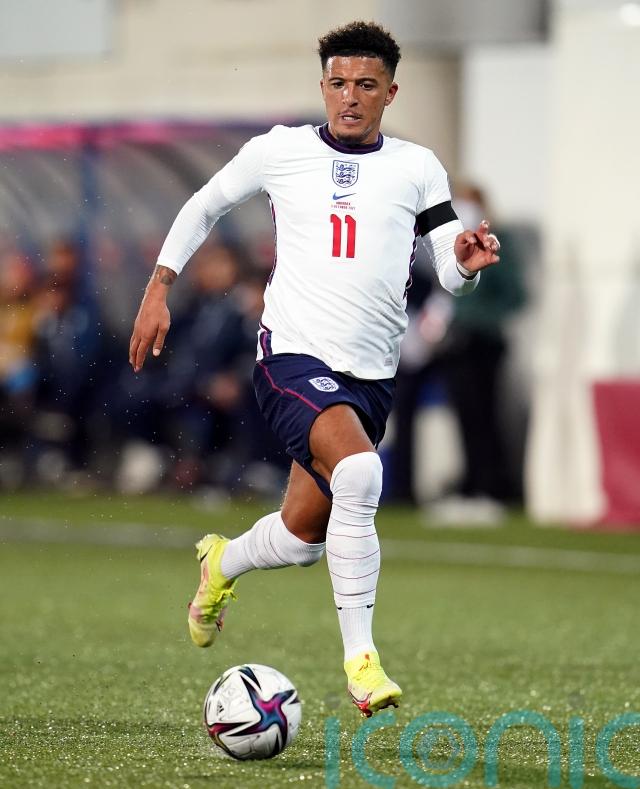 At the Euros, Jadon Sancho was controversially excluded from the 23 available for the opening match against Croatia despite coming into the tournament off the back of an excellent club season with Borussia Dortmund.

Phil Foden, Ben White and Ben Chilwell were the three who missed out on the squad for the final against Italy.

FIFA said the decision to allow 26-man squads – initially brought in to help manage the disruption to the calendar caused by Covid-19 – had been taken due to the “unique timing” of the Qatar finals, which take place in the middle of the traditional European football season. 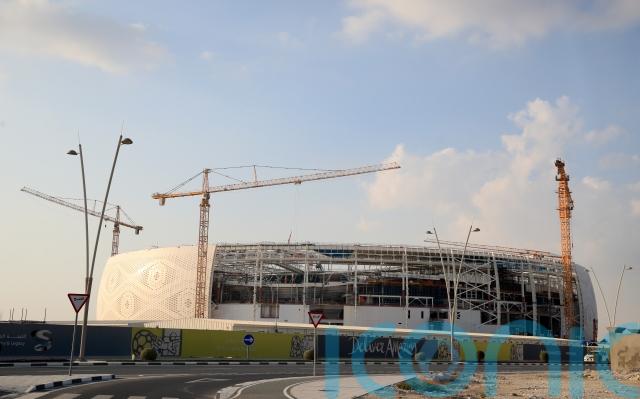 FIFA confirmed that November 13 will be the last day that any player selected for their country’s World Cup squad will be able to play for their club. That date will be the final day of Premier League action until Boxing Day.

Football’s world governing body has also confirmed its presidential election would take place at the FIFA Congress in Kigali, Rwanda, on March 16 next year.

Current incumbent Gianni Infantino said earlier this year that he would stand for re-election.