Five substitutes: what changes can we expect this season? 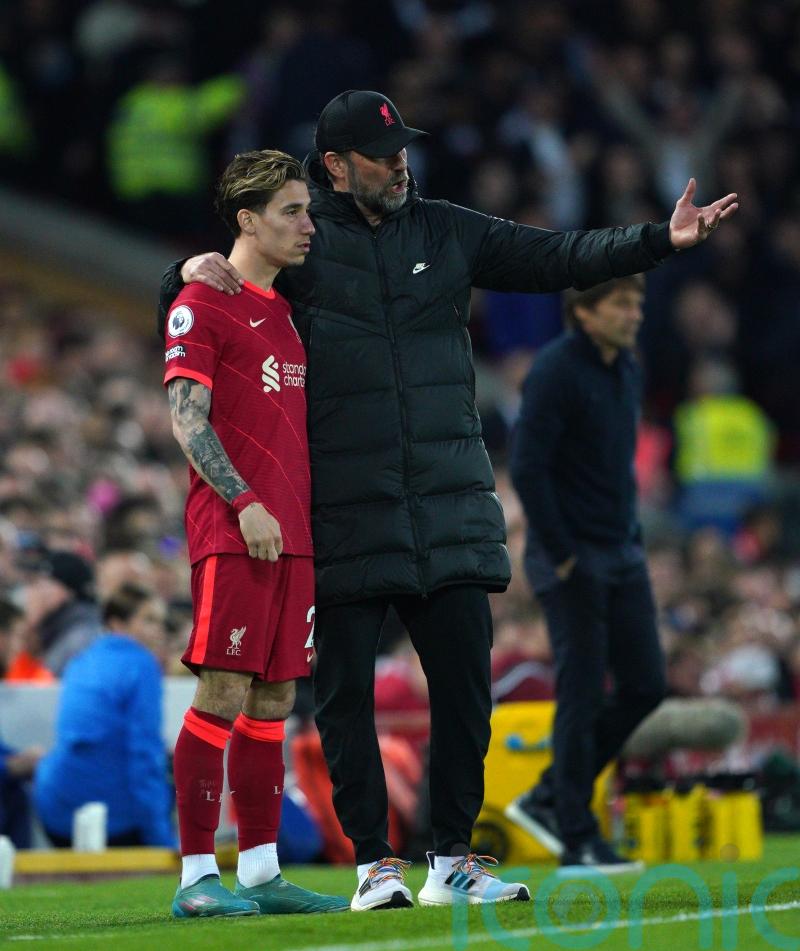 Managers in the Premier League and the English Football League (EFL) can make up to five substitutions per match this season, in line with most of the top European divisions.

Five subs were first permitted at the end of the coronavirus-affected 2019-20 season, but – unlike several other leagues – the Premier League and EFL reverted back to three subs the following year.

The rule change will be welcomed by managers of top clubs, but critics have argued it favours sides with deeper squads.

To understand its potential impact, PA has analysed data from Spain’s La Liga, Italy’s Serie A, Germany’s Bundesliga and France’s Ligue 1 – all of which have allowed five subs for the past two seasons.

Substitutes will get more minutes 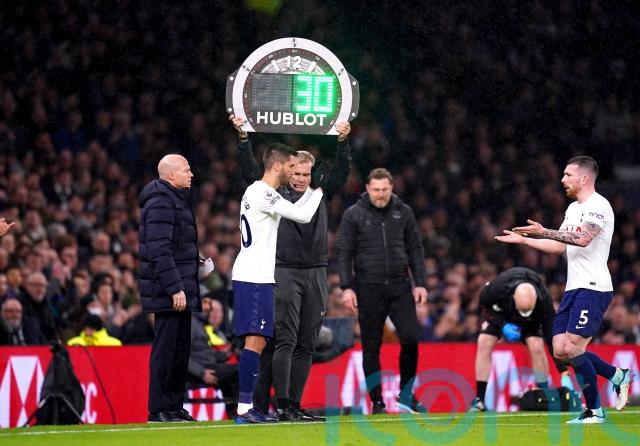 It goes without saying that an increase in the availability of subs will lead to a corresponding rise in their playing time.

The increase in subs’ minutes is consistent across top-six clubs and those that finish lower down the table.

However, teams are less likely to use their full allocation of subs than they were before. 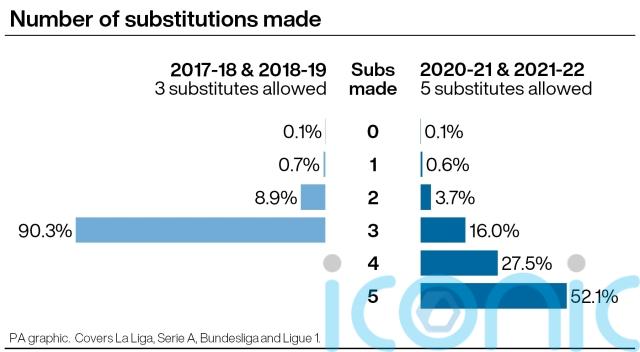 Since the rule change, managers have used all five subs around half of the time (52 per cent). This compares with 90 per cent of teams that made the full three changes beforehand.

With an extra two substitutes available, managers are able to spread their changes across the latter part of a game.

In the past two seasons, teams in Europe’s top leagues have made their first sub in the 56th minute and their final change in the 83rd.

This compares with the 58th and the 81st minute, respectively, in the two seasons before coronavirus. 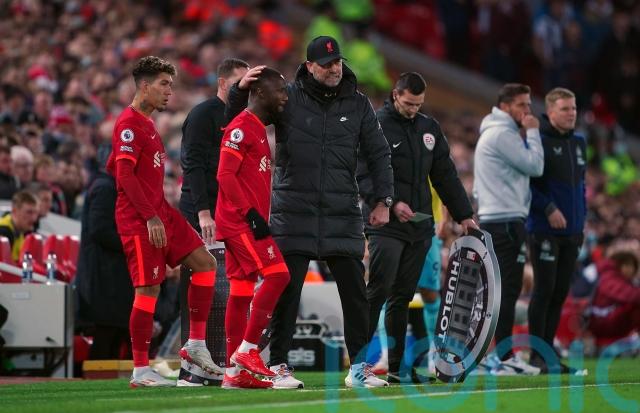 The number of changes made at half-time has increased by 76 per cent, with managers less worried about saving substitutions in case of injury or a sending off.

Likewise, there has been a 66 per cent rise in subs during injury time at the end of a game, compared with a 48 per cent increase in the number of subs overall.

Defenders to see the biggest uplift in minutes

The number of minutes played by substitute defenders has almost doubled since the introduction of five subs in La Liga, Serie A, the Bundesliga and Ligue 1.

Defenders have seen a larger increase than any other position, at 86 per cent, with midfielders and forwards seeing rises of 53 and 44 per cent respectively. 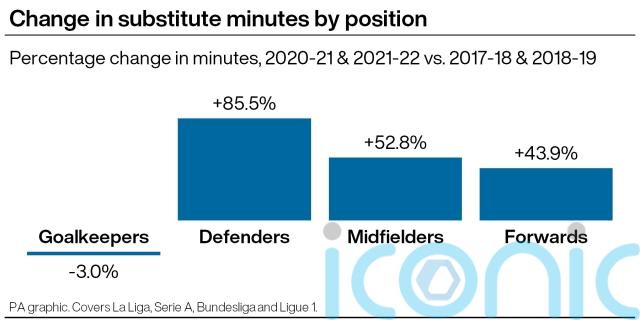 That said, substitutes have still accounted for a smaller proportion of defenders’ minutes in the past two seasons (six per cent) than midfielders (12 per cent) or strikers (17 per cent).

Minutes will be spread more evenly across squads

Teams have used their additional replacements during games to manage player workload and share minutes across the squad.

This means that the first 11 are being substituted more often and playing fewer minutes than before, while fringe players are seeing an increase in their involvement. 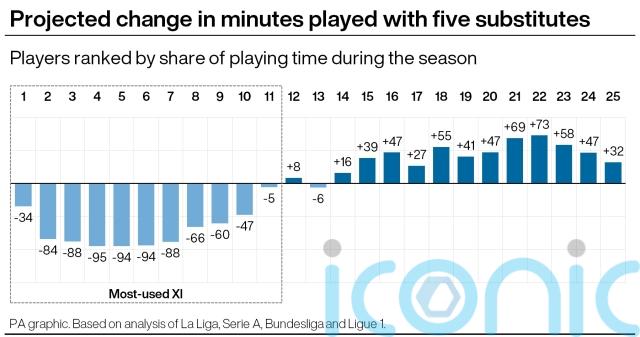 In fact, squad numbers one to 11 should all expect a decline in minutes, with the largest drop among the fourth, fifth and sixth-most regular picks.

Squad numbers 12 to 25 are likely to see a near-unanimous increase.

Which players could benefit?

The evidence from mainland Europe suggests that the fastest growth in playing time will be among players that regularly make the squad but rarely leave the bench under the three subs rule.

Here is a list of players that made at least 25 matchday squads in the Premier League last season, but had fewer than 500 minutes to their name.

While these sorts of players are unlikely to start more games, their chances of making cameos from the bench will increase.