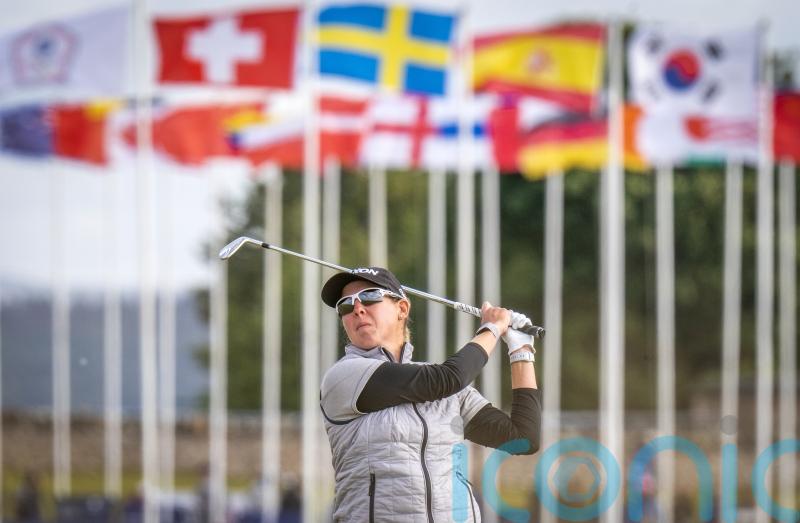 Two decades after her idol Ernie Els won the Open at Muirfield, South Africa’s Ashleigh Buhai followed in his footsteps after a dramatic finish to the £6million AIG Women’s Open.

Els had to come through a four-man, five-hole play-off to claim his third major title in 2002 and Buhai required four extra holes to win her first by beating South Korea’s In Gee Chun after giving up two seemingly commanding leads.

Five shots clear heading into the final round, Buhai was still three ahead with four holes to play, only to run up a triple-bogey seven on the 15th after finding sand off the tee and splashing out sideways into heavy rough.

That dropped the 33-year-old into a tie for the lead with Chun, the three-time major winner then completing a closing 70 in the group ahead to set the clubhouse target on 10 under.

After her birdie putt on the par-five 17th caught the edge of the hole and stayed out, Buhai had to hole from four feet on the last to force a play-off after charging her long birdie attempt past the hole.

The players returned to the 18th for extra holes and Chun brilliantly saved par from a greenside bunker to keep her hopes alive, with Buhai two-putting from long range.

Both players missed the green on the second extra hole and hit poor third shots before Chun inexplicably charged her par putt eight feet past the hole, but the 27-year-old recovered her composure to salvage a bogey after Buhai’s long par attempt came up short. 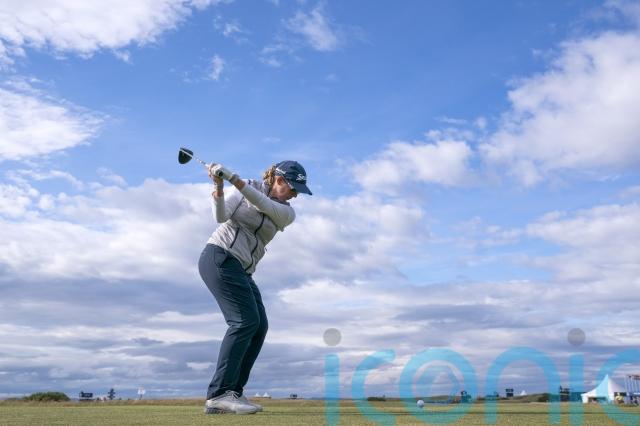 Despite the fading light and dropping temperature, Chun and Buhai both hit superb shots into the green on the third extra hole, but neither was able to convert.

It was debatable whether a fifth extra hole would have been possible if required, but Buhai finally settled the outcome in style with a brilliant bunker shot setting up a tap-in par which Chun – who had found sand off the tee – was unable to match.

Former champion Hinako Shibuno finished a shot outside the play-off after a final round of 71.