Rhys McClenaghan ‘relieved’ after hearing he can compete at Commonwealth Games 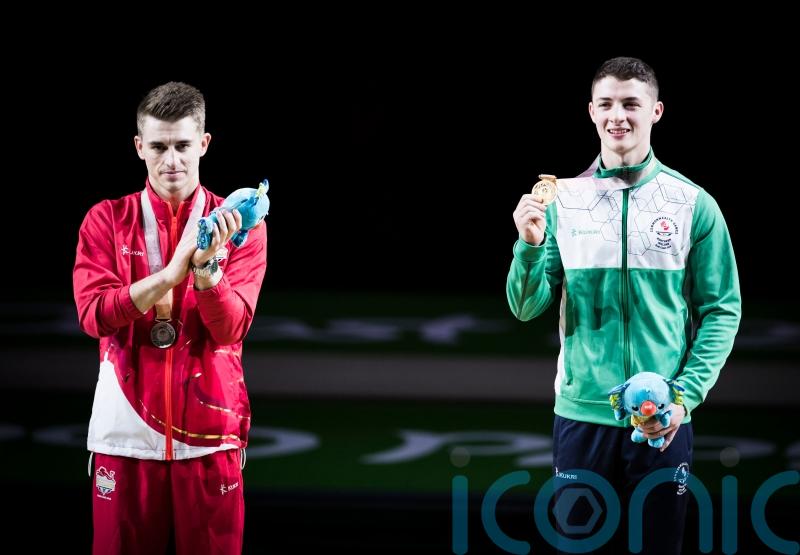 Reigning champion Rhys McClenaghan has spoken of his relief after Northern Ireland’s gymnasts won their fight to compete at next month’s Commonwealth Games in Birmingham.

The three-strong team, including reigning pommel champion McClenaghan, had been barred by the Federation Internationale de Gymnastique (FIG) because they are licensed to compete for Ireland in international competition.

But the controversial ruling has now been overturned, and McClenaghan told the PA news agency: “The whole thing was so hard to wrap my head around, that I wasn’t going to be able to defend my title at the Commonwealth Games.

“To be told I wasn’t going to be able to do something I’d dreamed of since the age of eight was such a strange feeling, and I just had to go training every day and keep telling myself that things would change.

“I was so relieved to hear the news today. I am so much better than I was four years ago both as an athlete and in the execution of my routine, and I am looking forward to achieving an even better result in Birmingham.”

The initial announcement had led to a storm of protest, with Commonwealth Games Northern Ireland accusing the FIG of having “completely disregarded” the Good Friday agreement with its actions.

The FIG had appeared unrepentant, indicating that Northern Ireland gymnasts faced the stark choice of missing the event or potentially switching to compete for one of the other home nations.

Sport Northern Ireland welcomed FIG’s decision but said the saga emphasised the need to reach an international consensus on the eligibility of its athletes. 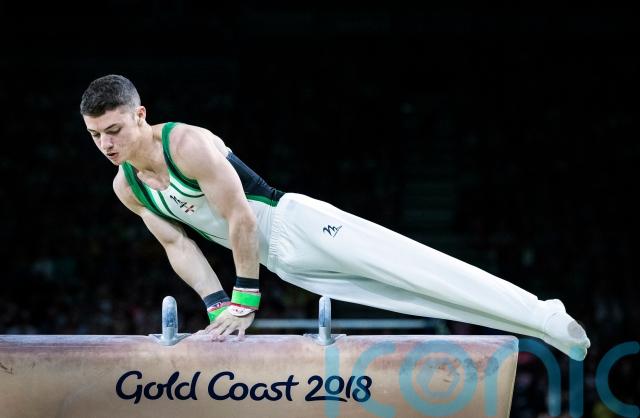 Sport NI chief executive Antoinette McKeown said: “Fairness for all the athletes involved was at the heart of this matter and that is why we’re delighted to see this issue resolved with a positive outcome for our gymnasts and their sport.

“This issue has highlighted the need for a clear international consensus when it comes to Northern Irish athletes, and we will be engaging in wider conversations to pursue this aim.”

McClenaghan shot to prominence when he beat Olympic champion Max Whitlock to win gold on the Gold Coast in 2018. The following year he won a world bronze medal in Stuttgart on the same apparatus.

The UK Government’s sports minister Nigel Huddleston praised the move, adding in a statement: “I am delighted to see that a solution has been found that will allow Rhys, Ewan and Eamon to compete and recognises the Belfast (Good Friday) Agreement.

“Birmingham 2022 will be a fantastic event and we look forward to welcoming all athletes who have been selected to compete.”