As Beyoncé’s new album drops, why does music make us feel so many emotions? 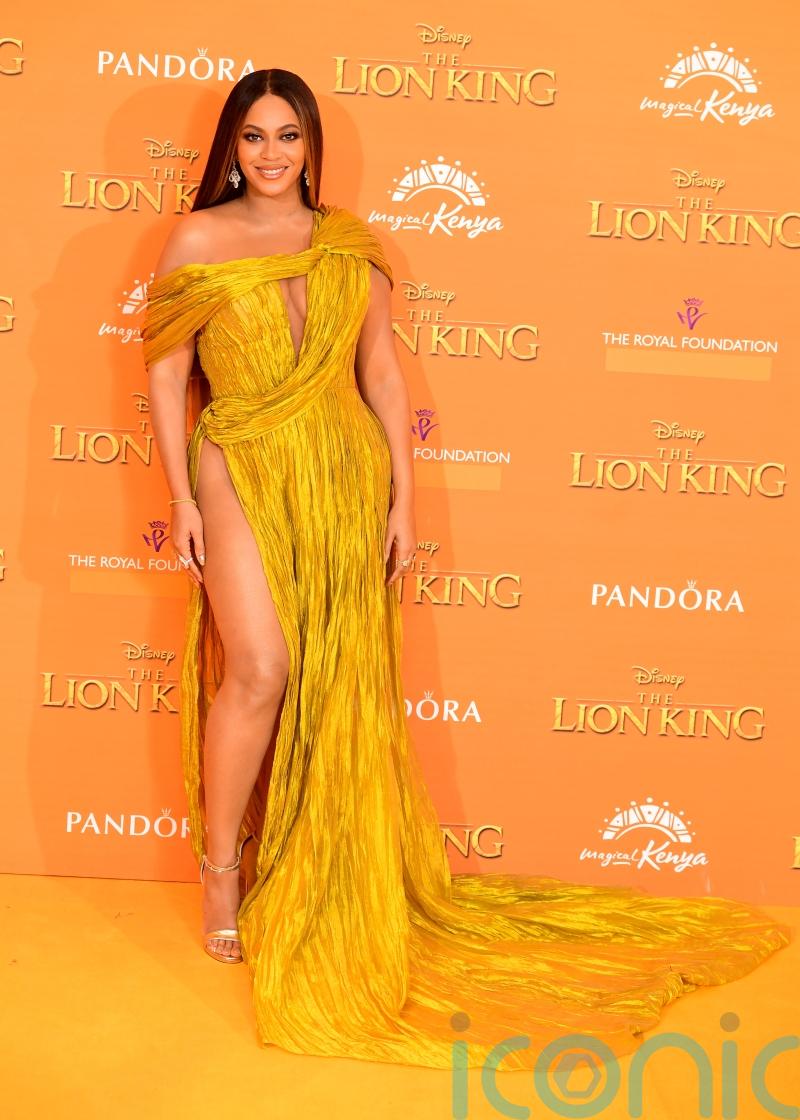 After six years of waiting, Beyoncé has finally released her latest solo album.

Renaissance is a 16-track album, with suitably extra cover art: a nearly nude Beyoncé sitting atop the glowing silhouette of a horse.

There’s been a huge amount of anticipation for this album, and the songs really run the gamut of emotions. Music can be hugely powerful –  Dr Rebecca Semmens Wheeler, psychologist at Birmingham City University, says it “can be used to motivate you during exercise, it can be inspiring, it can be relaxing, it can help to relieve anxiety before operations”.

While we all experience music differently (how we respond to it is influenced by our environment and our genes) it can still provoke an intense emotional response from many of us.

It can amplify your emotions

“Certainly some pleasure comes from music, which is associated with the release of dopamine – the reward neurotransmitter in the brain,” explains Wheeler.

Who among us hasn’t been going through a rough patch – like a break-up – and put on a sad song, to really wallow in your feelings? There’s a psychological reason behind this, Wheeler says: “It feels amazing. You feel sad, but there’s something really cathartic about it. There’s a sense of pleasure in the sadness, and being in that. 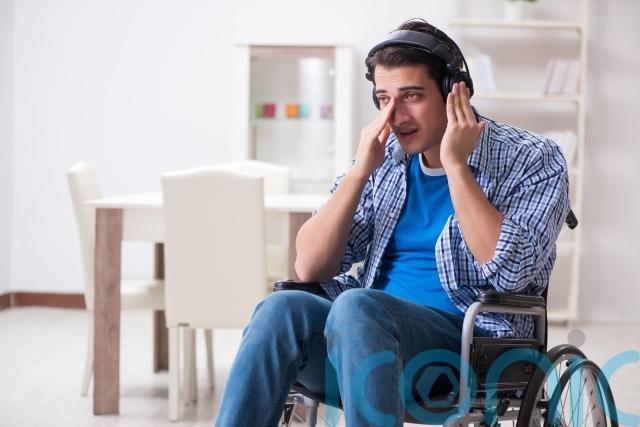 “Music is a really good way of being able to express and experience emotions that can get locked away. That can happen with sad music – we wouldn’t listen to sad music if we got no pleasure from it.”

She suggests music can help us access feelings we might not be able to verbalise, saying: “Music can amplify your emotions, it can definitely induce emotions, it can manipulate the way you feel. When I was trying to work through something in my personal journey, I had to think about this situation, but I felt like I had an emotional blockage – when you get a sense that there’s an emotion in there, and it needs to come out.

“So I played some music that made me feel really sad, and then I was able to access the emotion. Even something like talking therapy can’t get at it – it can be a way of accessing feelings that are maybe a bit blocked.”

Wheeler suggests many of us connect to music because of its comforting predictability. “Research suggests we get that dopamine release, because a lot of music is about anticipation,” she says. “Music has a certain predictability – obviously, pop music is very predictable, easy to sing along to, you can easily predict what the next note is going to be.”

Some people will find comfort in this, but everyone is different. Take those who really vibe with jazz: “There’s some pleasure for people who listen to experimental jazz, because there’s a lack of predictability. So that changes the anticipation in the brain, and different people find that rewarding in different ways. The musical complexity will appeal to some people over others.”

Ultimately, it might depend on where you come from. “A lot of people tend to prefer music from their own culture for ease of listening, because it’s more predictable and understandable,” muses Wheeler. “I think the more you get used to music, the more you understand music, then people [might] like to venture outside of their comfort zones.”

Certain songs can immediate transport you to a time or place – thus amplifying its emotional power.

“Music is very evocative in terms of stimulating memory,” says Wheeler. “So that’s why people experience different emotions from music, why people have different musical preferences – as well as having individual differences in the brain.”

A sense of community

The release of Beyoncé’s new album is a huge event – chances are lots of people you know will listen to it, and then share their thoughts and feelings with friends and online.

The emotional power of music can be enhanced when there’s a sense of community. “We all want a sense of belonging,” says Wheeler.

“There’s definitely a community element, and particularly with Beyoncé – with the social and political messages that she has, raising the profile of black women and black communities, and her pride in being a southern black woman – she’s inspired a lot of people. There are definitely positive social elements.”