Edith Bowman: I love my job and working makes me a better mum 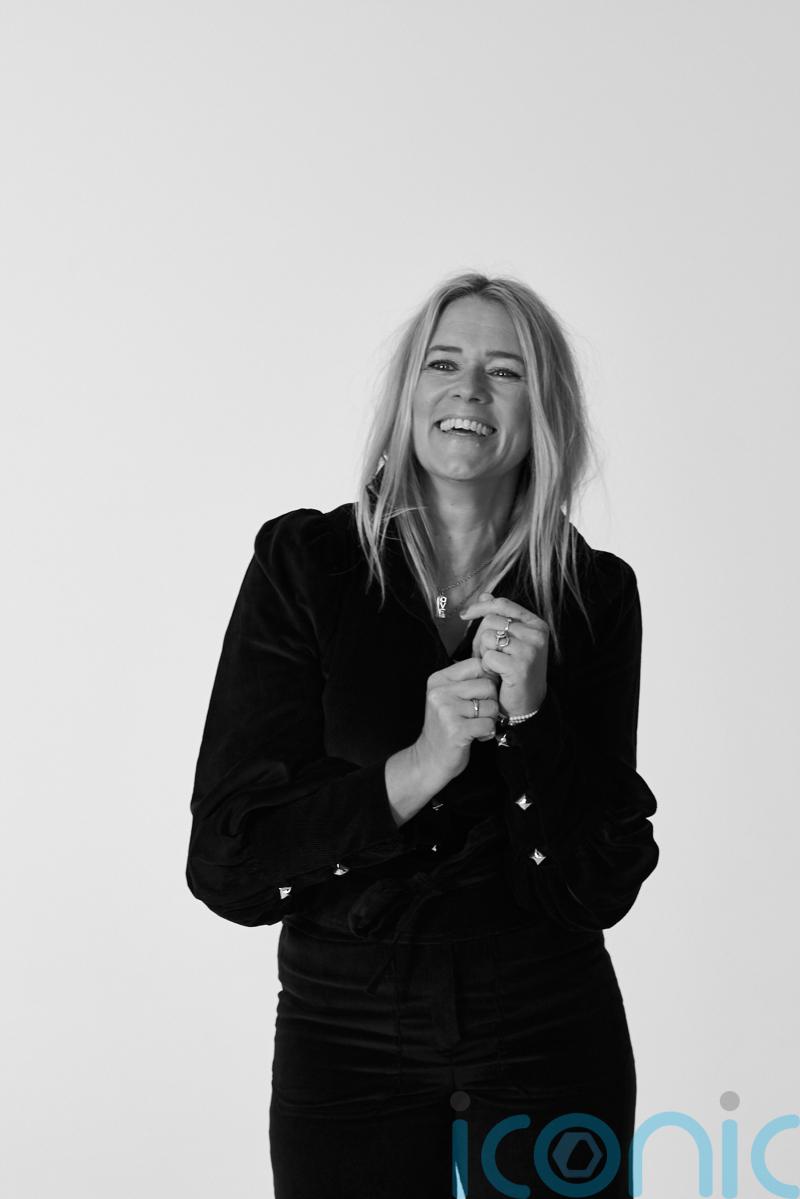 For Edith Bowman, one of the best bits of her job is helping nurture talent.

“There’s nothing better than that feeling of being able to give someone a break,” says the radio, TV and podcast presenter and mum-of-two. “Whether that’s just talking about them, playing their music within a podcast, having a conversation with them about their process and their creativity. I’ve always loved that part of what I do, and I don’t take that responsibility lightly.”

She knows how this stuff can make a difference. Bowman recalls the moments in her early career when somebody gave her a boost – including a screen test for MTV in the mid-1990s, her break into TV.

“Up until that point, I’d had nothing but negative feedback about my regional Scottish accent, ‘Oh maybe you should have elocution lessons’, that kind of thing,” says Bowman, who grew up in a small coastal town in Fife. “I fought against that, because it felt like they were trying to turn me into something I wasn’t, and almost erase part of me, so I stood my ground.

“But Christine Boar, who was boss at MTV at the time – I remember that screen test and asking her, ‘What did you like about my reel?’ And she said, ‘I like that your accent is part of your personality’.

“It was the opposite of everything I’d had before, and that was so encouraging, and made me feel even more confident to be true to myself.”

Right now, Bowman – who moved from London to Gloucestershire shortly before the pandemic started, along with her husband, Editors frontman Tom Smith, and their sons, Rudy and Spike – is back hosting the BMW Play Next podcast ahead of London’s All Points East Festival later this month (August 19-28), where she’ll front the Play Next stage.

Featuring a mix of emerging artists as well as established names, the budget allows for songs to be played in their entirety, so for Bowman, the podcast feels close to radio – “And that’s where I’m at my happiest” (she’s fronted shows across the BBC, 5 Live and Virgin Radio over the years). She also gets to go deep with the interviews.

“This is our second year running the podcast. We sat down and spoke about what we thought worked and what we needed to improve on, and what we got from last year was people really connected to the conversations we were having, because it wasn’t just, ‘Tell us about your new track’. There was real context, [and] conversation which was insightful and inspiring for people,” she shares. “So we’ve extended that side of it this year, to more long-form chats.”

Talking to Bowman, there’s a strong sense she’s someone who likes to do things properly and do them well. At 48, after more than two decades in the industry, that drive hasn’t waned.

“I never want to be complacent. Even now, I still crave and seek out constructive criticism and feedback, because you can never stop learning,” she reflects. “I think that’s something I can really see in artists – where they’re open to things, whether it’s collaboration, or where they go with the next record. It’s moving themselves forwards. I still feel like that as well, and it’s hard sometimes, you don’t really get much feedback sometimes. But that’s the only way I’m going to get better.”

There have certainly been shifts with age though.

“I think I’ve got to the point where I don’t feel like I’ve got anything to prove, to myself or to anybody else. I’m on this journey of discovery – and there’s still a list the length of my arm of things I want to do, but I feel like now I’m enabled with the tools to do those things – but it’s still learning who you are and discovering who you are as well.” 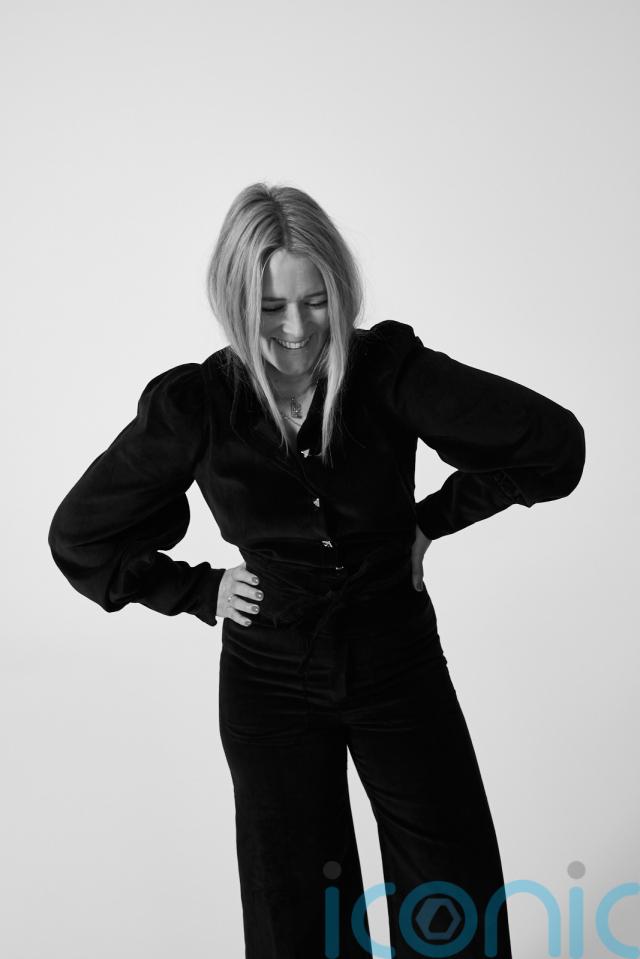 She recalls a recent interview for the podcast with actor Lena Dunham’s husband Luis Felber, “Who’s making the most brilliant, brilliant music. He’s had this really interesting journey, where he made mistakes, kind of went off the rails a bit, but all this has been part of getting to the point where he is now, where he’s making and doing the thing he knows he’s meant to be doing.”

“I just really love what I do. In lockdown, the thing that kept me sane was being able to work. I feel there’s a kind of therapy in what I do, it keeps me ‘me’, it reminds me of who I am. It keeps me alive and excited. And I never take it for granted, I never expect things to come my way. But listen – when it feels like ‘arghh’ and it’s a chore, that’s when it’s time to move on.

“But I think I’m a better mum because I work, because I’m doing something I love. If I wasn’t, I would probably have much bigger mental health issues than I do, because it’s definitely something that keeps me excited. And I feel very lucky that I still feel the way I do.”

The boys are at an age now where they can share more in what she does too. Bowman lights up recalling taking her 14-year-old to Glastonbury earlier this summer: “That was one of the most life-affirming moments I’ve had in recent years. Taking my firstborn to Glastonbury, watching music through his eyes – oh my God, it was one of the most magical things in the world.”

But as someone who adores their job, how does she get on with setting boundaries? “Badly!” she exclaims, laughing. “I’m so bad at saying no. I am the worst.”

It can’t be all that bad though – Bowman has discovered the joys of wild swimming since moving to Gloucestershire. There’s a lake nearby, where the boys take a paddleboard and kayak while Bowman swims. Even their dog gets involved, which she says is “hilarious”.

She also sneaks in some swims without the brood when she can.

“It’s been a revelation, I absolutely love it. Last week I had quite a lot of work from home, so I went wild swimming three days in a row – and my God, it was heaven. I do it all year round as well, I like it when it’s colder,” Bowman says.

“There’s a domino effect – my friend Millie got me into it, I got my mum into it. You come out and just feel so much good.”