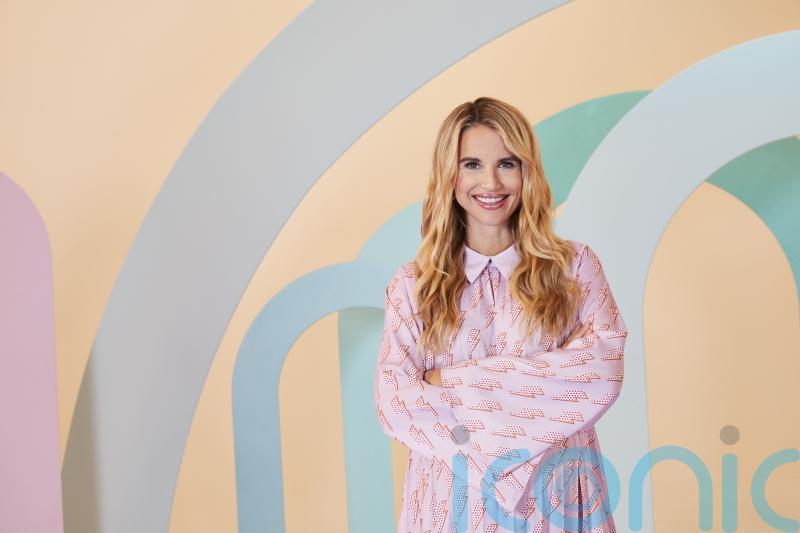 In brand new E4 series Send Nudes: Body SOS, Irish model Vogue Williams is taking some body-conscious participants on a journey towards self-love as they consider whether to get cosmetic surgery.

After hearing the very personal reasons behind their desire to change their appearance, Williams, 36, will show the contributors a life-like, animated 360 degree avatar of their bodies now and post-surgery.

A diverse panel of 50 complete strangers will also get sent the person’s “nudes” and can share their honest opinion. But will their comments be what they expect? Or might the public’s views change their mind?

We find out more about the show from the host herself. 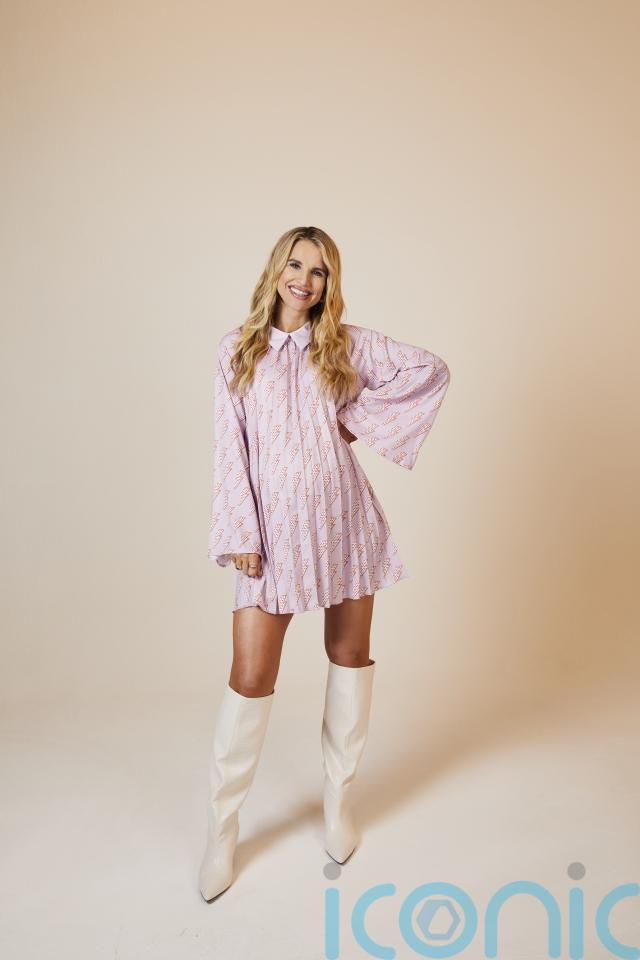 Send Nudes is a really interesting project. What message is the show trying to send?

“Our show is a body positive show. It’s about trying to get people to see what they look like and see themselves in a different light before going down a route of surgery. Trying to empower people to really be OK with the way they look and realising, actually, you look amazing the way you are.

“And sometimes, a lot of the time, it’s not what they wanted. And so they could have been in a position where they would have wanted to go and get the surgery, got it done, and then be like: ‘What have I done? This looks absolutely terrible’. So at least this way they can see what they look like. 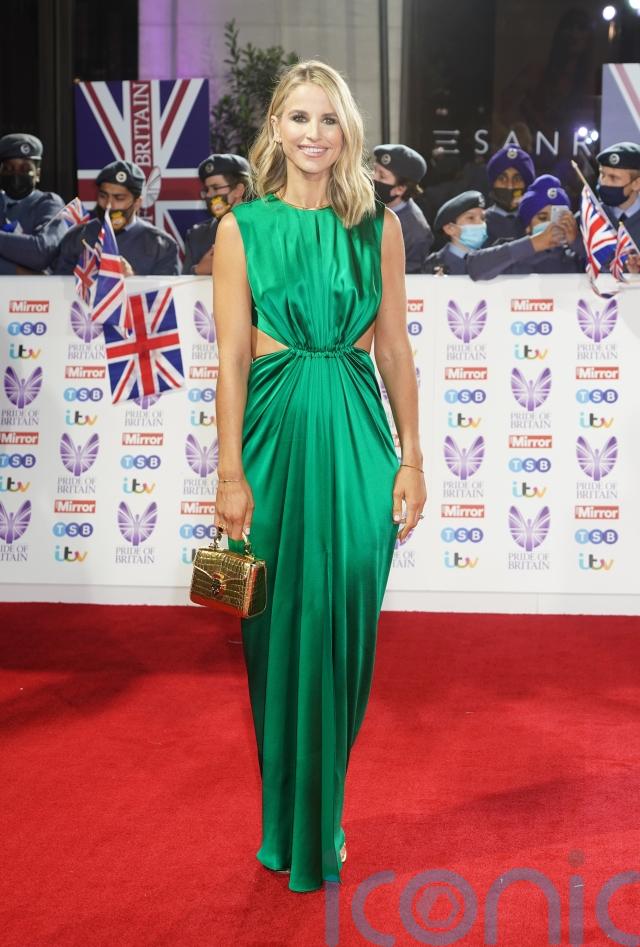 Is surgery the right choice for some people?

“I mean, there were people with really big breasts that wanted breast reductions – those stories are really sad, because that affects their everyday life.

“There were stories of people who’d lost a large amount of weight, and then they were left with loads of excess skin. They’d gone so far in their journey, but they felt like it was as far as they could take themselves – and in some senses, it is, because you can’t exercise away excess skin. They’d achieved this incredible thing that they wanted to achieve, but they just couldn’t reach their end goal.”

Why do you think people feel the kind of pressure that you’re speaking about?

“I would say it’s social media. I think it’s tough to look at other people on social media and think: ‘Why don’t I look like that? Why don’t I have that?’

“Well, no-one looks like that. That’s somebody in their best light, in the best picture and the best angle. And that’s not what they look like. And you have to remember that if you’re looking at someone’s Instagram, it’s a minute of their life in a whole day.

Is there any hope for change in our society?

“I think that we’re going down a really good path. And that’s why I think this show will kind of bring out that positivity as well, because that’s kind of what it’s about.

Have you ever thought about having plastic surgery?

“Oh yes, when I was young, I’d say the one thing was that I had tiny boobs. I went through all the big padded bras that you’d throw on the ground and they’d literally make a thud, and there was always that.

“But when I had my knee operation, it was the first operation I’d ever had. And I just thought to myself: never, ever again am I going to have an operation if I don’t need to, because I couldn’t believe the recovery on it. I was just in bits. The anaesthetic did not go down well with me, and I just wouldn’t want to have to put myself in that position.

“So I’m going to pop back to Victoria’s Secret, get one of their double padded bras. You know those ones that there’s literally no room for boob? That’ll be grand.”

Was there a story on Send Nudes that really got to you?

“Oh, my God, there were so many. I think I cried in one of them just because when you see people who have been living with something that they just hated about themselves for so long – and to see how upset they got when they were talking about it, I just found it really sad that people are going through life just feeling so crappy about themselves.

“But one girl in particular was one of the stand-out stories because she was so shocked by what the 50 people had said to her. She just wasn’t expecting it. She was so engrained in her mind that she looked absolutely awful.

“When the people were like, well, actually, we prefer your ownself avatar, she was quite taken aback and surprised by that. And that was quite nice to see.”