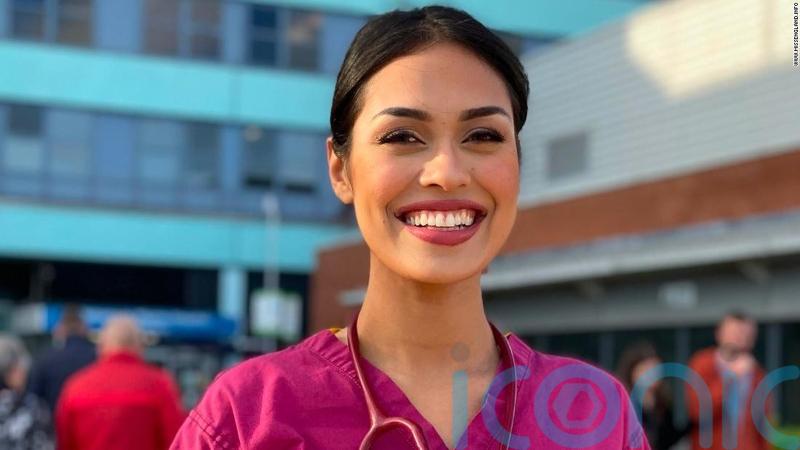 The last couple of years have been a “journey” for Bhasha Mukherjee.

After breaking ground as the first South Asian woman to be crowned Miss England in 2019, then pausing her medical training to focus on modelling and embark on a humanitarian tour in India, she returned to her post as a junior doctor in the NHS when the pandemic hit.

Of course, this was an unfathomably intense time for healthcare workers, and a crunch-point for Mukherjee.

“I’ve probably had an element of anxiety throughout my life. I have a family history of mental health problems on both sides,” shares the India-born medic, 26, who moved to Derby aged nine. “One of the worst times I got affected was just after the first wave of Covid, and the environment I was working in added to that.”


Not being able to access the things she usually turns to – “I rely hugely on the gym, exercise, being able to see my family and things like that” – didn’t help. And when personal trauma entered the mix, Mukherjee’s anxiety peaked.

“What was going on in the world, how it was impacting health professionals, not being able to do the things I’d usually do to escape whatever stressors I was facing, these were all contributory factors,” she recalls. “But there was one triggering event, which triggered a trauma, and I had no other ways to cope with it, which led me to almost get to a point of crisis. I was crying every day at work.

“I finally took a day off, when I was cannulating a patient and my hands were shaking because I was so anxious and just couldn’t cope. It was that wake-up call for me, that I needed to do something about it.”

“It was a journey of healing from that point. I went to seek the help I needed, but it took a long process. I’m a bit of a type A personality, we’re very regimental, so I put myself on a challenge, where I did 30 days of mindfulness in the January,” she adds. “It’s actually just a set of cards from Amazon, which I was given – the cards force you to do certain things. For example, take a walk, listen to natural sounds or spend 10 minutes touching something that’s tactile.

“And then I thought, ‘This is really cool, I’m going to start doing something every month that’s going to help me in that healing journey’. So in February I started a new fitness routine – ‘Fitness February’ – then in March is was ‘Meditation March’.

“So I didn’t just jump into doing everything all at once, but started introducing things, and if it worked for me, then I would carry it on. It’s been very, very helpful.” 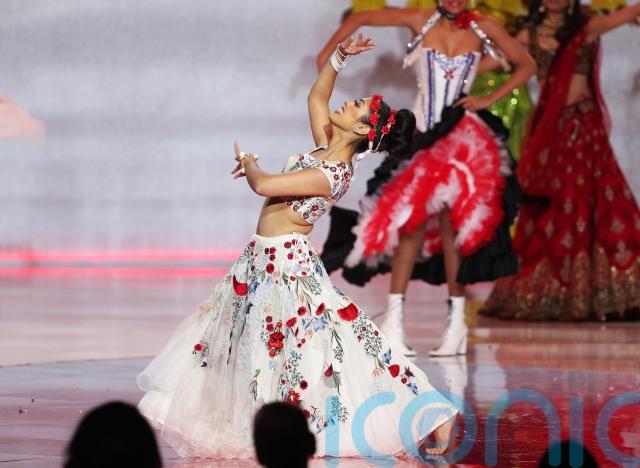 Journaling was another thing – “I call it a ‘thought dump’, you just regurgitate all your thoughts, anything that’s in your brain, I do it before bedtime” – and after “realising that most mornings, I’d wake up and just be flooded with my worries”, she now regularly starts the day with 12 minutes of meditation and breathing to sounds of nature via an app.

Then there’s her houseplants. Mukherjee lights up talking about “indoor gardening”, which she “really got into” last year. “Nothing grounds me like when I’m tending to my plants, watering my plants, looking at them, admiring their leaves. I just love it,” she enthuses. “It really brings me right back to the present.”

This all now feeds into her approach as a doctor. Mukherjee is working her way through the NHS training process, which means rotating through different areas of healthcare, although she hopes to become a GP eventually.

“The most important part of being a GP is having a general approach and knowledge of pretty much every part of the human body, including the mind,” she says. “I’m very fortunate to be working with the crisis team in a mental health hospital [right now]. We’re working closely with mental health nurses, social workers, it’s a very interesting part of the job because you’re trying to bridge that gap between patients coming into hospital with an acute mental health crisis, or basically staying well in the community.”


She’s a “firm believer in holistic medicine” and says even when it comes to managing physical health conditions, “it’s always important to take into account the mental health also. Because your mental health ensures that you’re sticking to certain health behaviours that are not going to worsen the physical health problem.”

“Across all the things I do, the common thread is health education. I’m very passionate about empowering the public with knowledge,” she says. “I think as doctors, we have a role in teaching – and when we teach our patients, it can prevent the need to treat patients, because it empowers them with being able to understand their own health and their healthcare needs.”

Talking to her, it’s easy to forget Mukherjee is still only 26. Not only has she already achieved so much, she’s learned so much about herself along the way – not least when it comes to balancing that “type A personality” with avoiding burnout from taking on too much.


Her varied career – medicine, modelling and campaigns/social media work – suits her, she says, but she readily admits: “It’s always a work in progress, you know?

“I’m constantly trying to find a way to merge the paths and align them in a way that they don’t feel so contrasting. And I feel like over time in the last few years, I have been able to do that, where I’m now doing work where one fuels the other.

“My anxiety kind of drives me and motivates me too. I can’t sit still and if I have more than one day off, not doing anything, I get agitated, I have to occupy my brain,” she reflects. “So I find instead of getting hyper focused on one thing, it’s better for me to diversify and have my interests in different places. So in a way, I can sort of switch off from one thing and move to the next.” 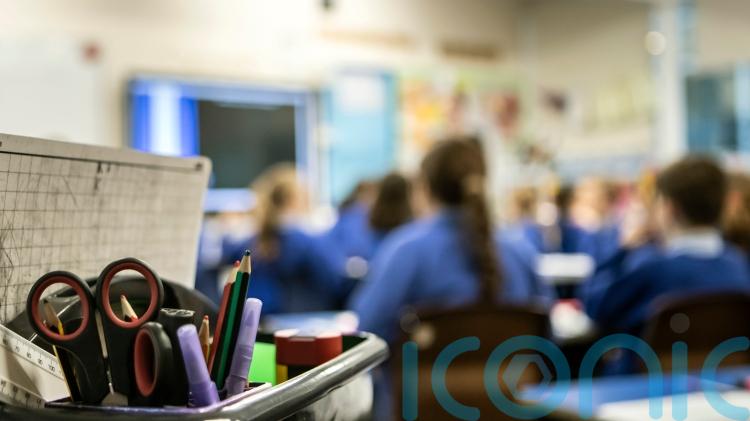 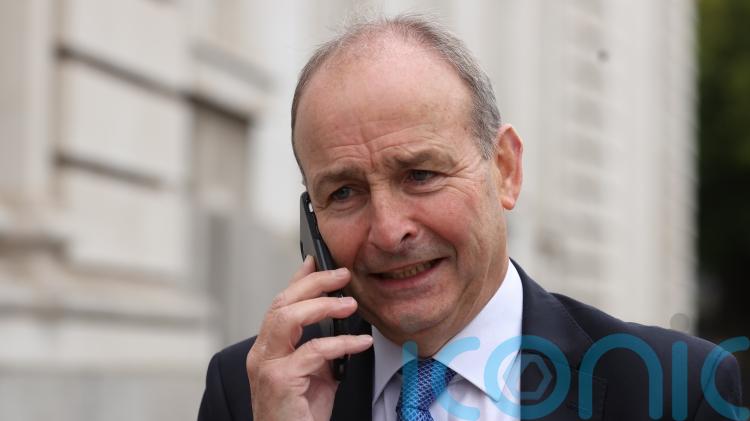