Andy Murray on loneliness on tour, crafting with his kids and life after tennis 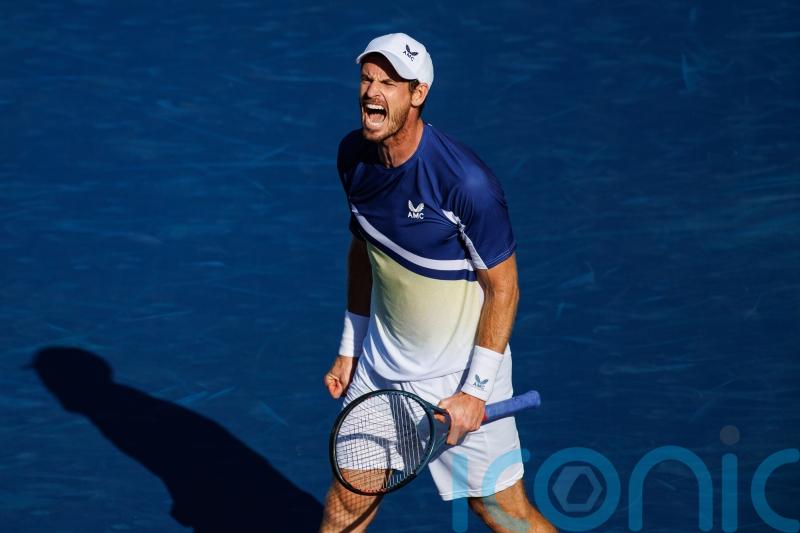 Many sportspeople dread retirement after dedicating their life to competing, but Andy Murray isn’t too concerned about what the future holds.

“When I finish playing, I’m going to spend more time with my family, and I’m looking forward to that,” says the 35-year-old. “I think everyone who’s got a family got more of a taste of what that would be like during lockdown. Also when I’ve had injuries over the last few years and I spent more time at home, it’s made me more OK with the idea of when I do have to stop playing, everything’s going to be fine.

Structure is important to the Scottish player, who says: “At times when I was younger, if I was injured, I didn’t have that routine and I didn’t get to play, I wasn’t able to go and compete – I found that quite difficult. Whereas I think now when I finish playing, that’s one of the things I look forward to – having that routine with the family as well.”

Murray might be reflecting on life after tennis, but that doesn’t mean he’s cruising towards retirement. He’s won three Grand Slam singles titles during his career, and is gearing up for a shot at another with the US Open kicking off on August 29. As we edge closer to another major tournament, Murray is classically cool, calm and collected.

“I think this is the 18th year I’ve been on the tour, so I don’t overthink it too much,” he reflects – but nerves do tend to come out, particularly a few days before matches. “Generally – for me, anyway – when I get stressed or nervous about something, it is usually for positive reasons. It shows I care about what I’m about to do, and I’ve obviously put in a lot of work and effort into getting to this point.

“Usually, my best performances have come when I have felt under pressure or a bit stressed. I think if you don’t have any of those feelings, you probably don’t care that much about the outcome, and I don’t always think that’s the best mindset to be in going into a competition. I don’t mind feeling a little bit stressed.” 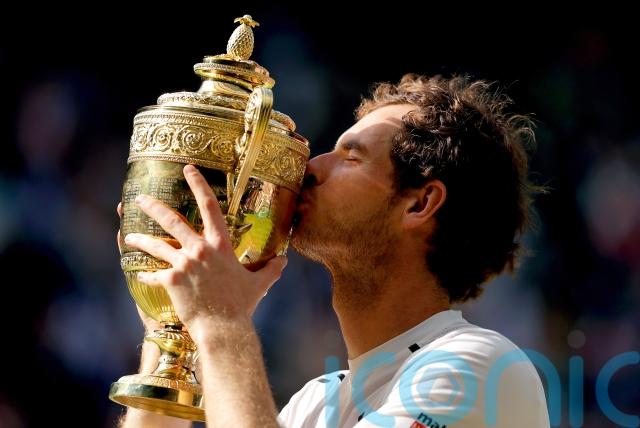 While Murray admits he was a “bit more reluctant” to reach out for help when he was under pressure in his early 20s, his mindset has changed over the years, and he says he’s much more open to talking to a coach or psychologist if the stress is “getting too much”.

However, don’t try and push Murray to speak to someone if he doesn’t want to. “If someone has told me, ‘Oh, you should go speak to this person’, or if someone has volunteered their opinion about how you should be dealing with something or what you should be doing when you’ve not asked for it – I’ve never really found that particularly helpful.”

Tennis is often described as a lonely sport, particularly when you mostly play singles like Murray, and he can see why. “When you’re out on the court, it can be pretty lonely at times,” he admits. “Until recently, you were never allowed any coaching on the court when you’re playing, so you have to figure things out for yourself. When you’re out there and things are going well, that’s fine. But if you’re not playing well – certainly in a big stage and big match, or where there are lots of people watching – it can feel pretty lonely.”

And what about off the court? There are times when Murray enjoys the camaraderie of the tour – just a few days before we speak he went out for dinner with a group of British players and their teams who were all at the same tournament – but it doesn’t last long.

“Usually as you get to the latter stages of the tournament, it can become a bit more lonely. It becomes quieter as more and more people are knocked out.”

Murrary says it’s a “huge locker room” at the US Open, for example, with 256 players set to compete at the start of this year’s tournament.”And then as you get closer to the end of it, once you’re in the semi-finals, there are only four players left in the draw. It becomes a lot quieter, and it can – at times – feel more lonely as the tournaments go on.”

One place he certainly doesn’t feel lonely is back home, as Murray’s house is packed with the four children he shares with wife Kim Sears, aged between 18 months and six years old. 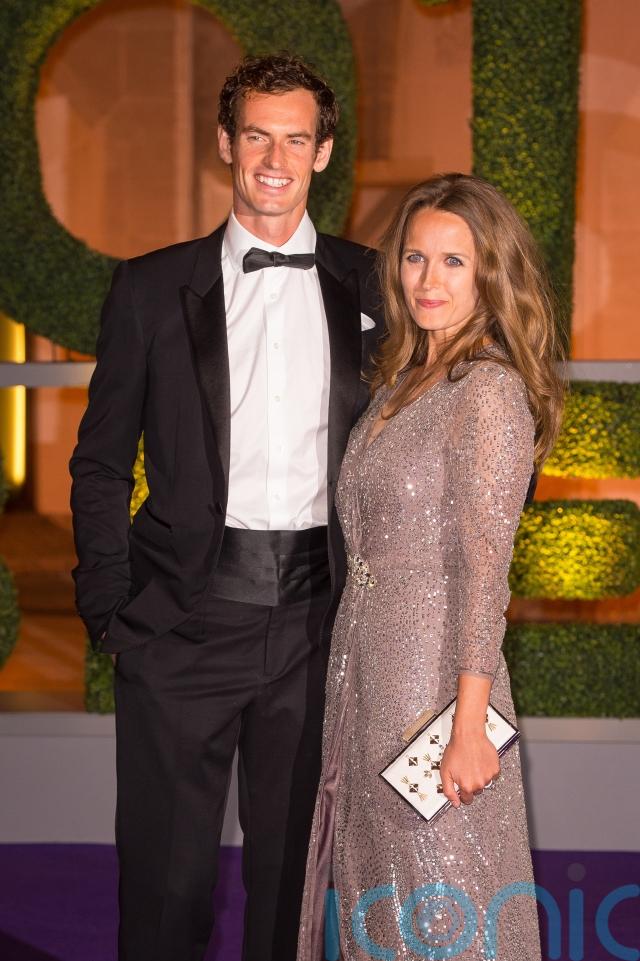 While the older children do play 45 minutes of tennis a week (which they “seem to quite enjoy”, he says), Murray suggests they currently take more after their mother, who is an artist.

So what’s Murray like at arts and crafts? “Terrible, I’m really, really bad at it – and it’s made quite difficult because obviously, my wife is very good at it. So when [the kids] ask her to draw an animal or a dinosaur, she can do it really well. And when I’m with them and they ask me to draw them something, it’s a bit of a disaster.

“Often I’ll draw it and they’ll tell me, ‘No, no, no – that’s not a dinosaur! I want a dinosaur, and it doesn’t look like that’. So often I’ll have to get ‘how to draw a dinosaur’ on YouTube or Google to try and help me.”

Andy Murray is wearing The Drive Collection from his signature AMC range during this year’s US Open, created to deliver a new standard in tennis performance clothing. View the kit at castore.com/collections/amc