Matt Goss: I don’t want to hide from my grief any more 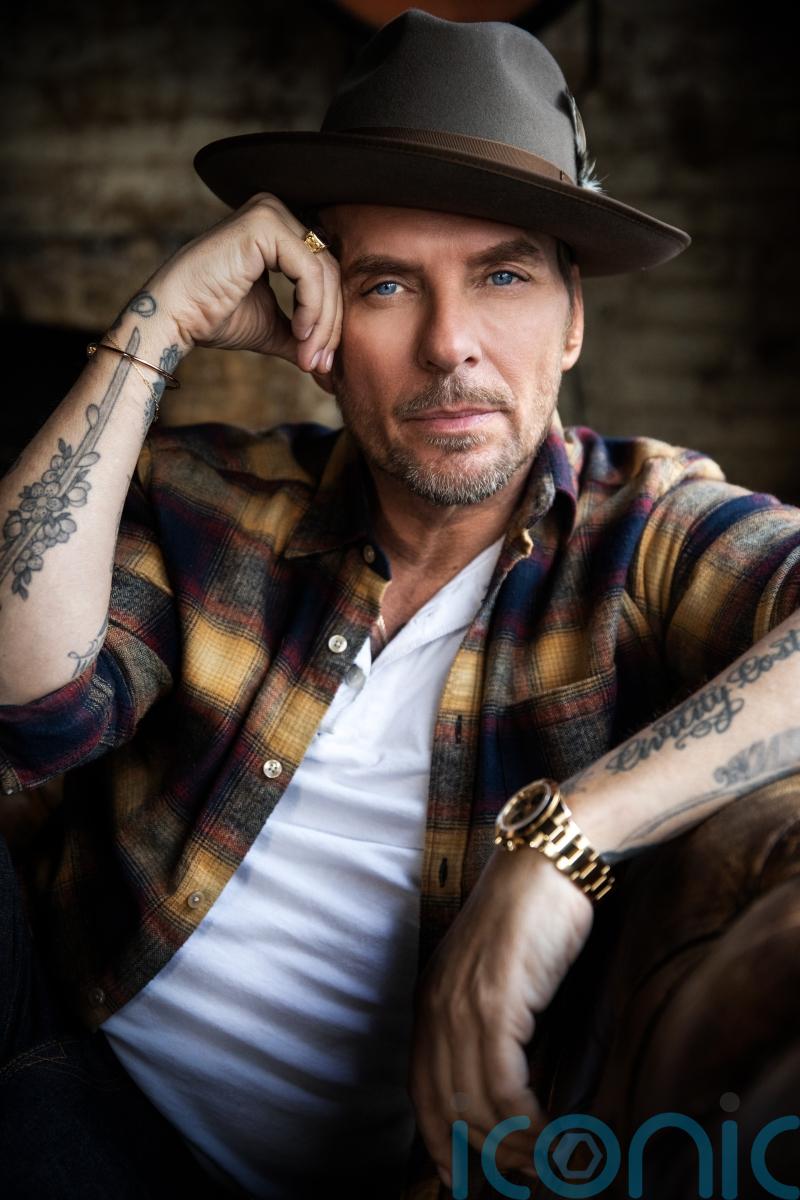 After an 11-year residency in Vegas, he’s back in the UK – with a new home (in London’s Kensington), a new solo album (The Beautiful Unknown), a whole new team, and a place on the upcoming series of the BBC’s Strictly Come Dancing, of course.

“It is a big deal,” says Goss. “It’s everything, starting again. It’s a purge, it’s a reboot. It’s facing all of those things.”

At 53, this isn’t the first time his career’s seen seismic shifts. Just a teenager when he soared to global stardom in Bros, alongside his twin brother Luke, Goss was an Eighties pop sensation. When the band split in 1992, he was barely into his 20s when the next phase as a solo artist began, eventually leading to Vegas in 2009 (“I only went thinking I’d be there a year”).


But behind the platinum-selling albums and shows, there’s been a lot of pain. At the height of Bros’ success, his 18-year-old sister Carolyn was killed by a drunk driver (in their 2018 documentary, After The Screaming Stops, the brothers talked about being told the news right before going into a TV talk show appearance). And in 2014, he lost his mother Carol to cancer, after caring for her during her final months.

Getting to this current point of “purge” and “reboot” has involved a number of things – including grief.

“I’ve been talking about wanting to come back for a long time. There’s a familiarity here that just resonates with me, and the way I’m received in this country, it’s like I’m part of the family, and that’s a really wonderful and much-needed experience,” he reflects.

Vegas had been a golden ticket, but: “Eleven years is a very long run to have a residency and do four shows a week. Emotionally, physically, that was starting to feel a bit different. I was really proud, and I also knew that I wanted to live more. I wanted to go play frisbee in the park, play football, walk my dog. I want to be able to have a local pub and friends I can connect with like that, just a different kind of lifestyle.


“Culturally, whenever I came back lately, the last couple of years, I’ve felt much more of a pull,” Goss continues. “And obviously, I lost my mother, and I think I avoided that space. Part of the process for me coming home was hanging out with her a lot, if I did a gig or even a TV show, very often she would come with me. The biggest compliment she ever gave me was how I was her son, but also her best friend.

“I’ve landed enough times in the UK since her passing to actually take that reactionary kind of grief now. I’ve made a decision that she’s with me constantly, and I don’t want to hide as much from that stuff anymore. And that’s what I think I did – I was ploughing through with work, I ploughed through everything and didn’t address anything. And now it’s time to say, ‘I want to go and be with my thoughts in a park in London’.”

Goss is out for a drive when we speak, a couple of weeks before Strictly’s filming is due to start, talking over loudspeaker from his car. He comes across calm, engaged, a deep thinker. He isn’t hiding that there’s been a lot of hurt. There’s a lot of hope and optimism too.

“I think there’s this guilt of happiness – even on a superficial level, it’s OK to want things. It’s OK to say I’m going to work hard for that. I always hoped we could go into a more elevation kind of culture, where we encourage success, it’s a good word, and you might not always be successful, but bloody have a go at least.

“I don’t believe in mistakes, they’re just learning curves,” he adds. “I like to go for it. It can still be in a humble way – I come from very humble beginnings, but I have respect for everyone. I wrote a song called We’re All Kings, and it’s about no matter what you do, do it with love and kindness and you’re a king to me.” 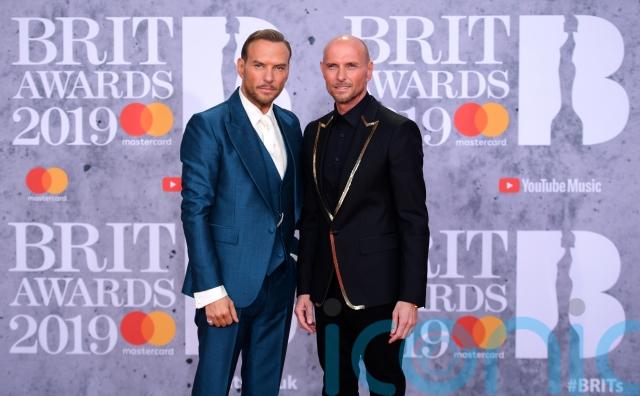 This ‘guilt of happiness’ is something he’s been working through personally. He even recorded a podcast on it. “It’s basically about how you’re feeling guilt when you’re happy. And that maybe somebody else in your life isn’t [feeling happy], or when you’ve lost somebody, thinking: why do I have the right to be happy? I think that’s where I want to say, ‘you do have the right to be happy’. The people that love me and are still here want me to be happy, and I’ve got to be OK with it myself.

“That guilt surrounded me for quite a few years when Mum left. There were moments when I was really happy and then you’d have this almighty crash of guilt because you had a good day. There are lots of things you have to work through.”

He had therapy while “dealing with the initial grief” and meditation has been a big help. Now, he seeks out “pockets of healing” in day-to-day life – which include going for walks (“a good walk always puts me right”) and his beloved pooch Reggie (“he’s my monster and I just adore him”).

Gratitude is “everything”, he says. “Even our next breath – it’s the one thing we simply cannot do without, I’m doing it right now, talking to you, just taking a deep breath. Because I’ve literally witnessed first-hand people taking their last breath, people I love with all my soul. So I’m grateful for my next breath. That’s how simple it is for me.”


This openness is intentional (“I want conversations to mean something”) but Goss has a tight guard on his privacy too. Signing up to anything new comes with “certain fears – because my privacy feels like a possession to me. In some ways, you’re giving something very valuable away, that’s how it feels. I definitely want to connect with people, but I still want to maintain some of my privacy,” he says. “When I did therapy, my therapist said to me, ‘Don’t ever forget that everyone is entitled to a private life’. There’s a happy medium.”

Goss “likes being famous” though, and our conversation is peppered with “love” for his fans. And despite being a bit “nervous”, he’s “looking forward” to Strictly.

“I have a kind of strange excitement as well,” he says. “Usually, I’m the one critiquing, making sure the dancers are right and the sound’s good. Now I’m about to be the pupil. I’m looking forward to that place where I’m there to learn. And hopefully, if I’m able to stay a long time, some of my personality can come out in the dances as well.”

Whatever the future holds, it’s all part of the journey for Goss. “I’m actually writing a [self-help] book right now, all about this very thing,” he says. “The way we sometimes set ourselves up for failure, because we don’t always see there are so many success stories along the way.

“You might start a project and end up being led down a different path. And later you’ll be like, ‘Thank God I did a left turn at that point’.”

Matt Goss’ new single, Are You Ready, produced in association with Lewisham Records and Orbital Digital is available on Spotify, iTunes, Apple Music and other platforms.