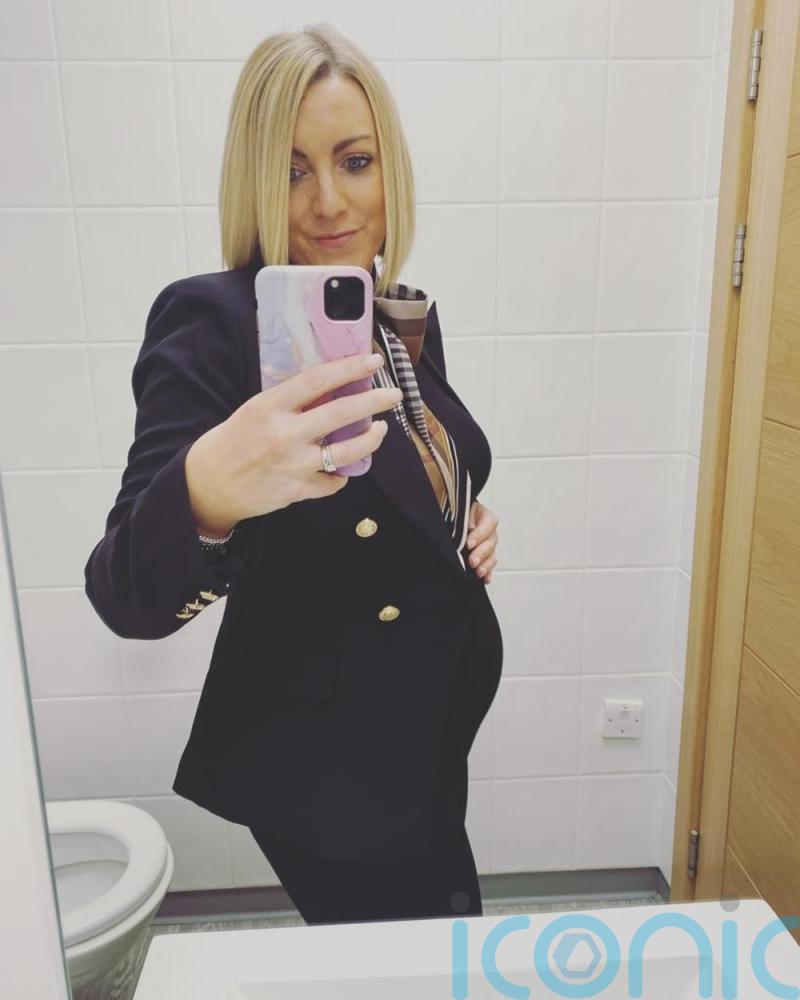 A lawyer who tragically lost her longed-for IVF baby just 10 days before the legal right to paid maternity leave is fighting to have the law changed to provide paid leave following miscarriage – and has even had her experiences discussed in Parliament.

Partner at law firm Taylor Rose MW, Keeley Lengthorn, 39, suffered two miscarriages in early pregnancy before losing her third pregnancy, with a baby boy she named George, at 22 and a half weeks in March 2022.

Keeley, who lives in Bromley, south London, with her husband William, 42, is now supporting the Miscarriage Leave Bill, proposed by MP Angela Crawley who mentioned Keeley and George by name in her speech in the House of Commons this month. This Bill would see both parents who suffer a miscarriage at any gestation offered three days’ paid leave. 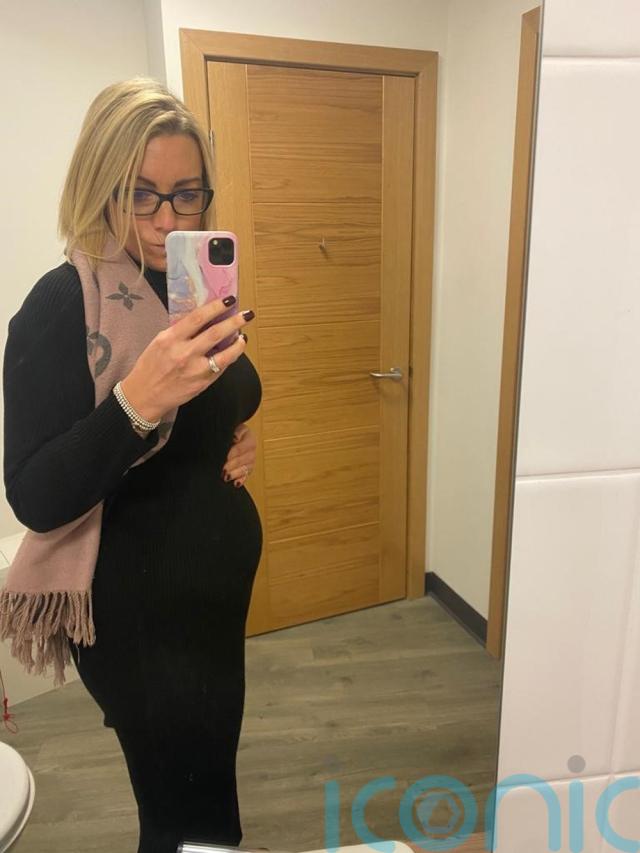 Keeley said: “When George was born, the last thing on my mind was work. I gave birth to a fully formed baby. George had hair, fingernails, fingers, toes, everything. The fact that some people have to go through all of that and then go back to work the next day is unthinkable.

“You’ve got to have some time to grieve your baby’s loss. I can’t believe we’re at a stage, in 2022, where we haven’t got anything as simple as this in place. It is only three days.”

Currently in the UK, if a baby is stillborn after 24 weeks of pregnancy, or dies shortly after birth, employees remain entitled to maternity or paternity leave and pay. If a pregnancy is lost before 24 weeks, any leave at all is at the discretion of the employer. 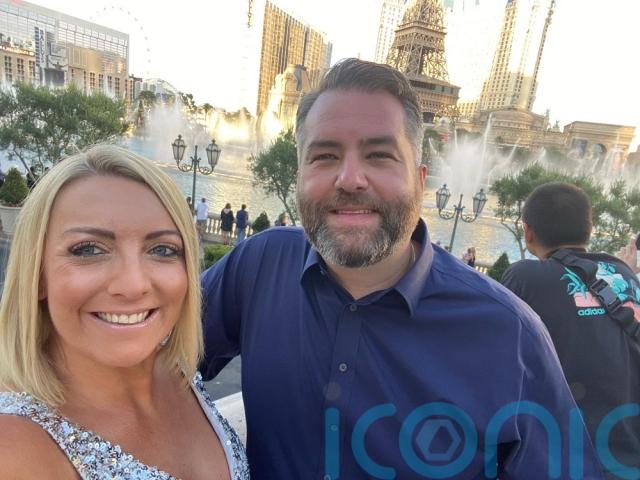 The offer of leave, if there is one, may currently take the form of annual leave, unpaid leave or come under a compassionate leave policy if one is in place.

Keeley, who has no surviving children, was unaware of this lack of employment support until she suffered her first pregnancy loss in early 2020 when she began bleeding at 6 and a half weeks’ gestation while at work.

As a lawyer and a children and care practitioner, Keeley specialises in working with parents who are accused of injuring or killing their children or have had children removed due to suspected neglect or abuse. 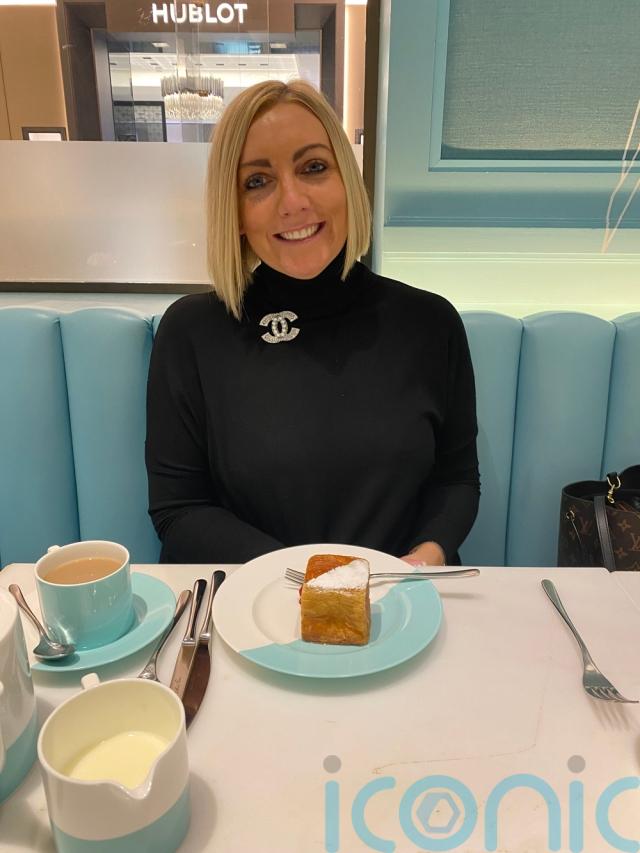 Despite the emotional toll of her miscarriage and her workload, Keeley was shocked to discover there was no statutory requirement for paid miscarriage leave and returned to work very quickly.

She said: “I took that day or two as sick leave but then came straight back to work.

“I wasn’t pressured but felt I needed to come back to work quickly.” 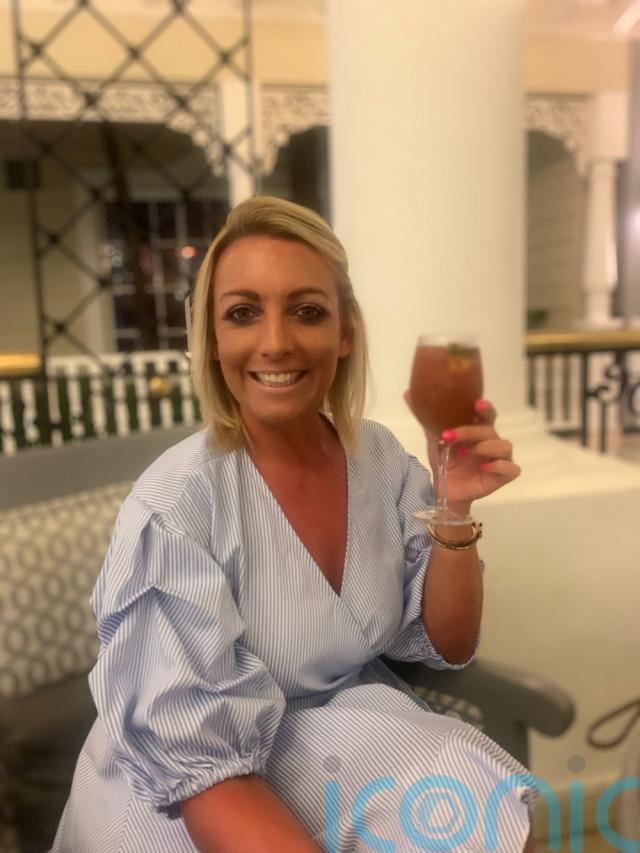 She continued: “Until you have had a loss, you do not realise the lack of support and protection in terms of employment. I just had no idea. I did not know any better.”

Having moved law firms to Taylor Rose MW after her first miscarriage, Keeley was motivated to change the policies in her workplace by the implementation of legislation for paid miscarriage leave in New Zealand in early 2021.

Keeley said: “Seeing what was happening in New Zealand gave me a lot of encouragement to do the same thing here.” 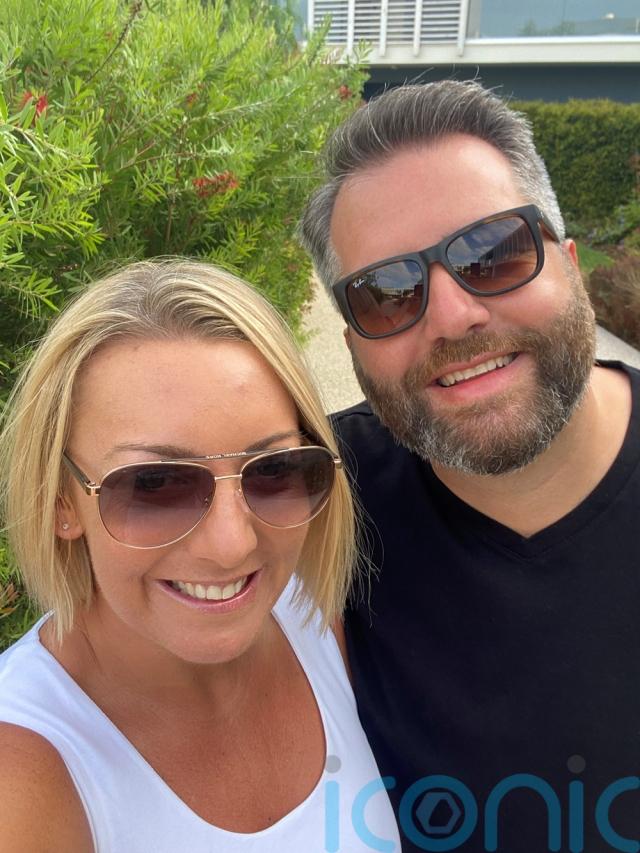 She added: “I drafted a baby loss policy based on the New Zealand model – which gives both parents the right to three days’ paid leave if they suffer a miscarriage at any gestation – sent it to my HR director, Rachel Reeve, and she enacted the policy in January across Taylor Rose. Unfortunately, I was the first person to use it.”

Keeley was unaware she was pregnant again when she suffered intense pain during a work Zoom call in February 2021.

Taken initially to a sexual health clinic on the advice of 111 before being sent to the A&E department of Princess Royal in Farnborough, she was told she was pregnant but that the embryo had developed in her fallopian tube. 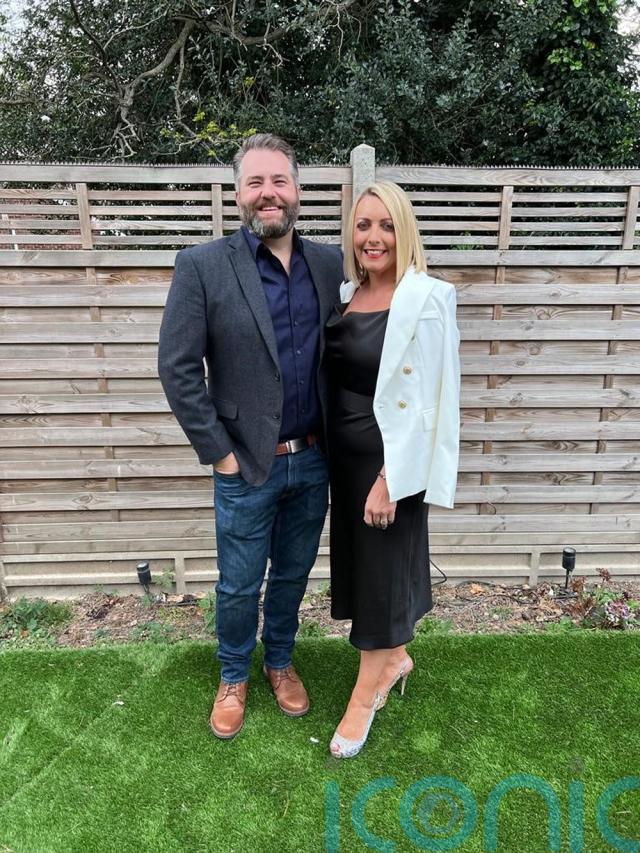 Two days later, alone due to Covid restrictions, Keeley was seen at the Early Pregnancy Unit of the Princess Royal, where it was discovered one of her fallopian tubes had ruptured.

She said: “I was actually working at the entrance to theatre. I was on the phone trying to get something finalised for court with a barrister. The anaesthetist took my phone off me and said, ‘We need to get you into theatre or you are going to die in the next 24 hours’.”

After this loss, Keeley was given compassionate leave for several days from work and told by doctors that she would need IVF to fall pregnant in the future. 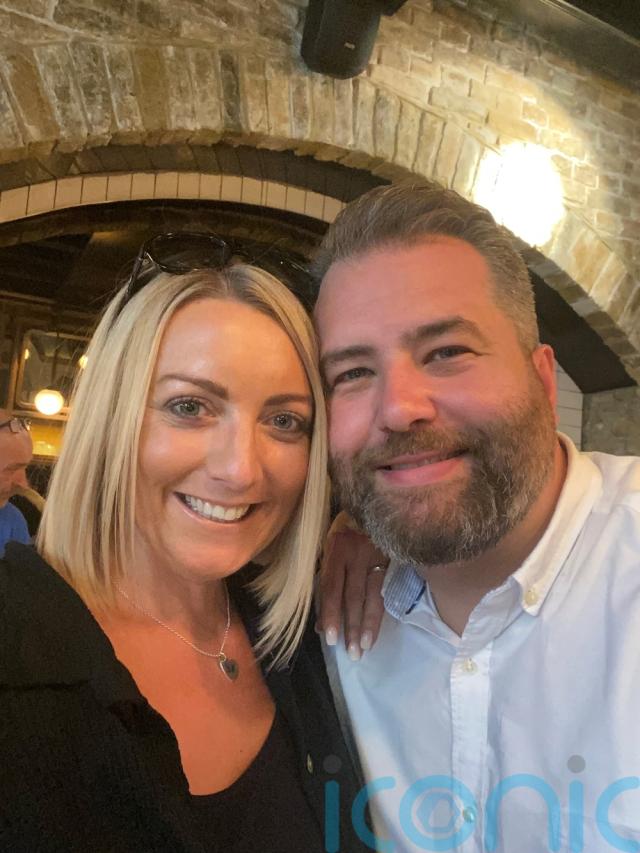 Beginning the process in September, Keeley was delighted when she fell pregnant at the first attempt.

She explained: “I had five eggs taken out but only one embryo survived. I felt so lucky that it stuck.

“I was delighted to be pregnant. My 12 week scan went really, really well. My 20 week scan the same. That was on the Tuesday and on the Friday into Saturday my waters broke.” 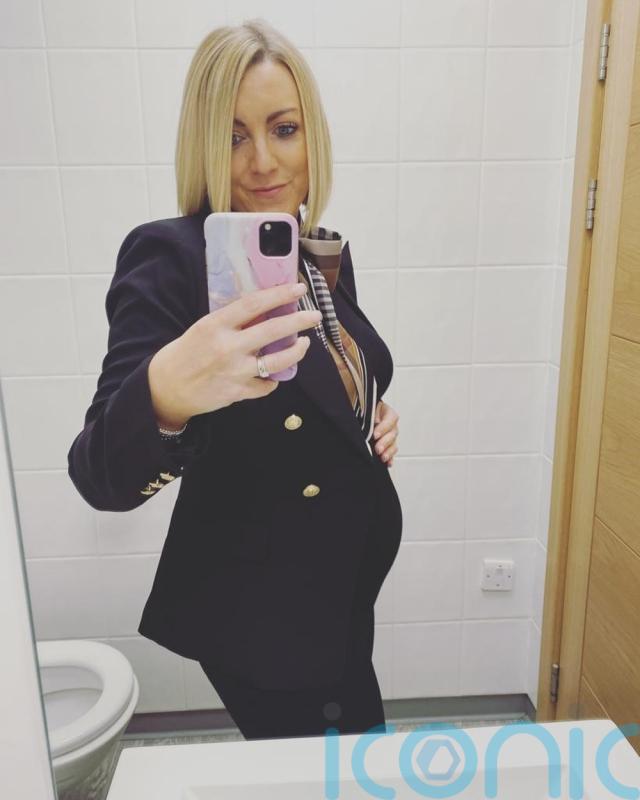 She continued: “I was admitted to hospital and told my baby wouldn’t make it. My son George was born sleeping the following Thursday.”

Alongside the mental anguish of having lost her son, Keeley had to deal with the physically traumatic process of giving birth. Weighing just one pound, George took over six hours to deliver while the placenta took a further seven hours.

While grieving the loss of their son, Keeley and William were supported by baby loss charities Sands and SiMBA, who helped provide support, clothes for George, a memory box, a certificate to commemorate his life and a bereavement suite at the hospital where the couple could spend time with their son in a cold cot. 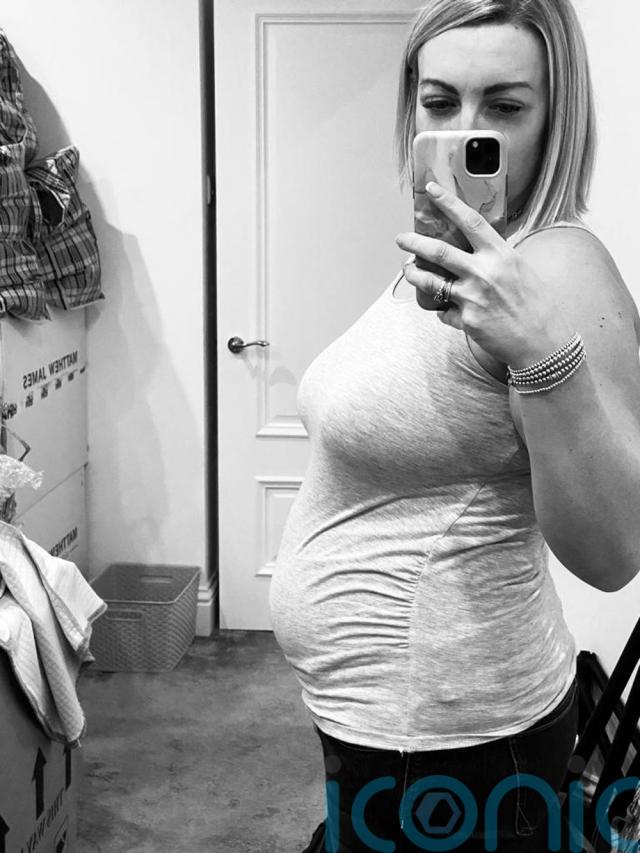 The couple have since raised over £20,000 to support both charities and hope to provide cold cots for their local hospitals.

Not content with her charitable works, Keeley has focused her efforts on ensuring no one has to go through such a harrowing experience and be expected to return to work straight away.

She said: “After losing George, things were difficult. We had to arrange a funeral, had debriefs with the hospital and there were lots of things we had to do legally in terms of having George cremated.” 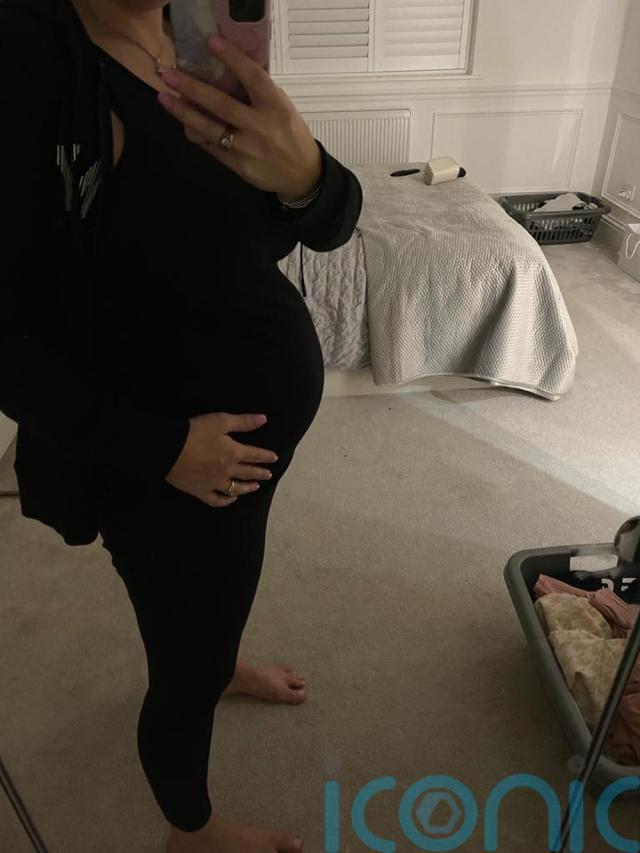 She added: “My work were great. Despite the policy having a three day minimum, I had seven weeks off. Will, whose employers were also incredibly supportive, returned to work just a week before I did.

“I am in a very fortunate position where if I hadn’t got paid, I could have stayed off work for a bit. Not seven weeks, but some time. Imagine if you have no money, you have just given birth and you’re expected back in to work the next day.

“That is unimaginable. And that is why I am so passionate to put this law into place. It’s just three days. That’s all it is.” 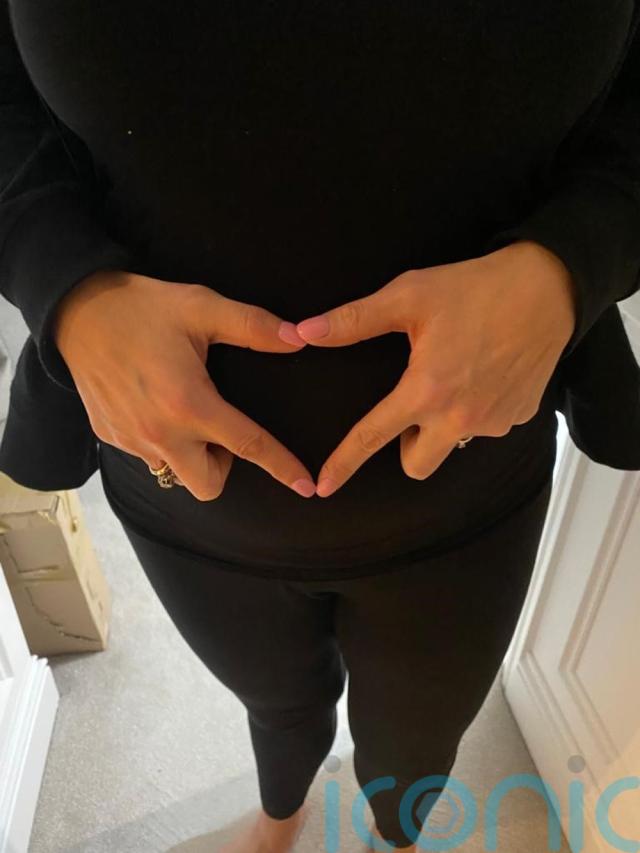 She continued: “But having a formal policy sends a clear message that there’s support available throughout the pregnancy process and is particularly important in the first 12 weeks when many women prefer not to tell their employers or colleagues.

“Let’s stop the stigma associated with pregnancy loss and start talking, but, most of all, start supporting. Often, we talk about wellbeing in the workplace, and this is at the heart and core of it.

“I’m doing this, not just for me, but for thousands of parents across the UK.” 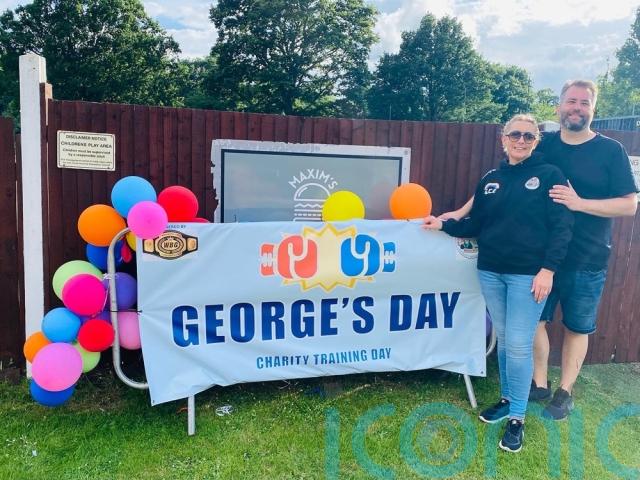 Keeley was put in touch with Angela Crawley, the SNP MP for Lanark and Hamilton East, and the pair met last month at the Houses of Parliament to discuss the MP’s existing efforts to legislate for paid miscarriage leave and the baby loss policy Keeley had drafted and successfully implemented in her workplace.

When the Bill was discussed in the House of Commons on July 6, Angela Crawley even went so far as to name Keeley and George in her speech.

Detailing Keeley’s loss, she continued: “Keeley’s story makes it clear how important miscarriage leave is in dealing with such a devastating circumstance of physical and emotional loss.” 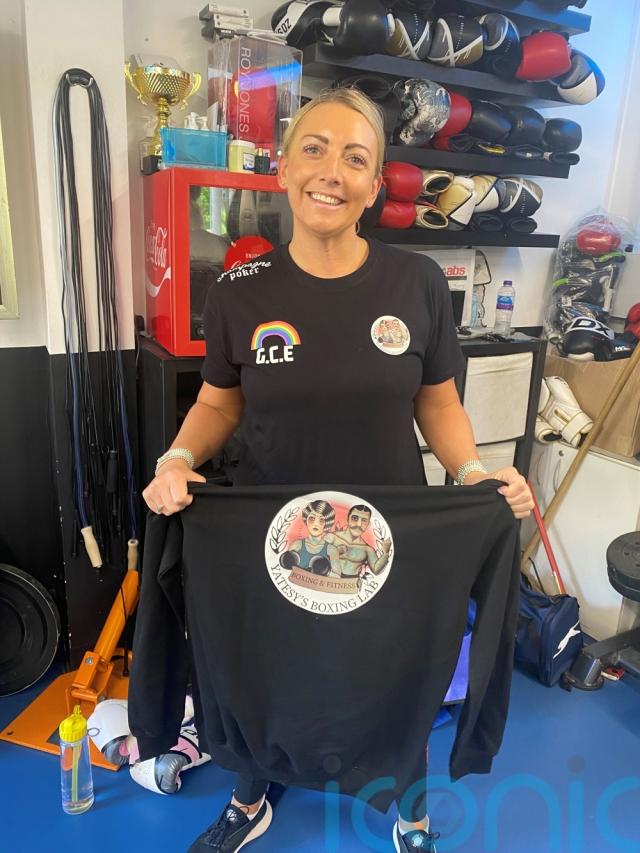 The MP went on: “This policy will ensure all firms are required to adopt a policy that helps individuals and families to cope with one of the most difficult experiences that they will go through in their life.”

With the second read of the Private Members’ Bill to be held on September 16, Keeley is committed to doing all she can to see the law changed.

When asked how she finds the strength to campaign so soon after George’s loss, she said: “I do it for George. It’s all for George. If something good can come out of this for someone else then it would make the whole process of losing George and my two other babies that little bit easier to accept. 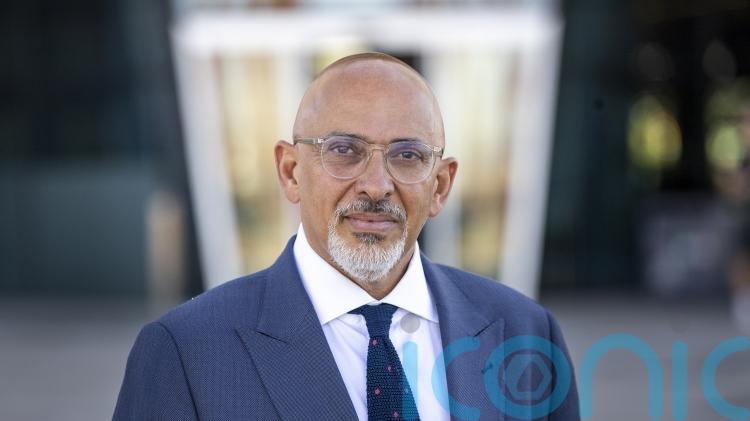 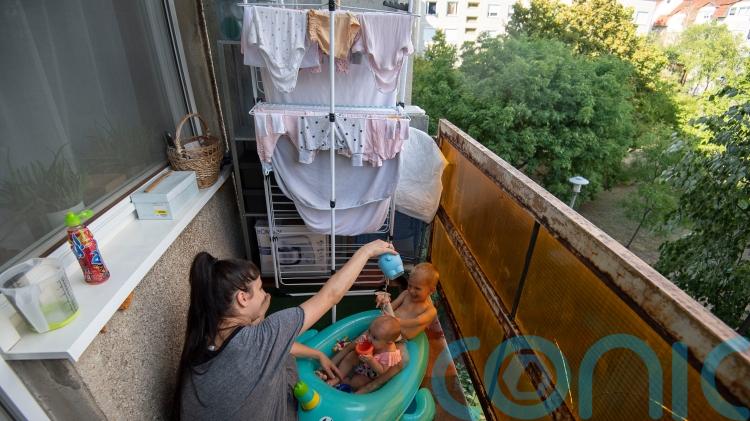