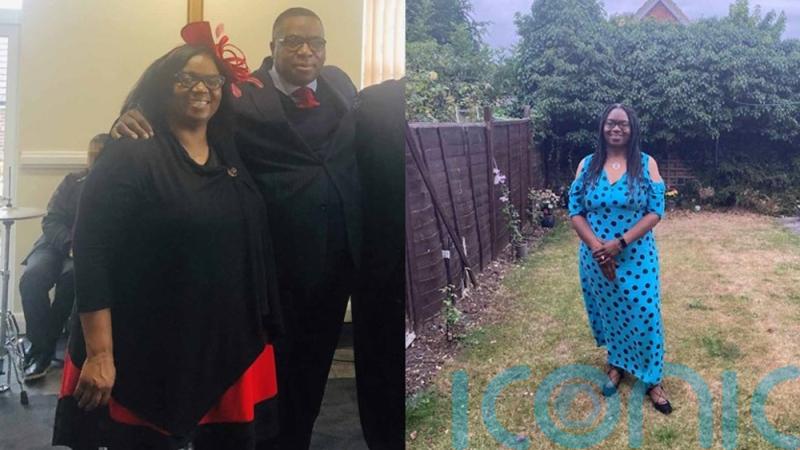 A mum-of-three was inspired to lose 8st after facing cruel comments that she had “let herself go” and even that her husband might leave her and came to fear she would not live to meet her future grandchildren.

Michelle Gayle, 53, who works in housing, went from a dress size 32 to a size 16 in just 19 months using the Noom weight loss app.

But Michelle, who lives in Luton, Bedfordshire, with her husband, Denzil, 55, an estate agent, and their three sons, Jonathan, 23, Joel, 23, and Nathan, 21, said: “People were always making comments to me about my weight, which I still don’t think is right.” 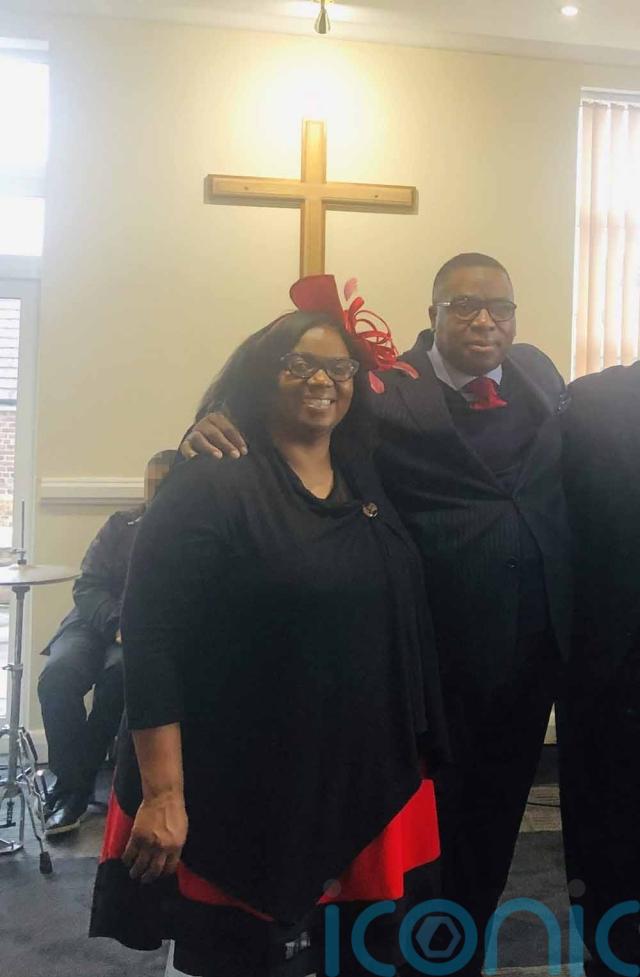 She added: “One woman said I would lose my husband if I didn’t get into shape and that I’d let myself go, which really hurt me.

“I work with ex-offenders and they would often make comments at me too.

“I knew Denzil wouldn’t leave me because we have a happy relationship but it was constantly in the back of my mind that maybe they were right that I needed to lose weight.” 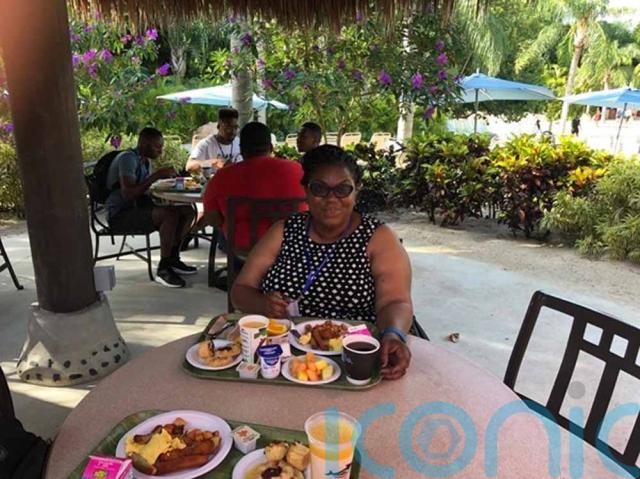 But Michelle says the biggest motivation was a growing fear that she would not live to see her future grandchildren.

She said: “My sons are in their 20s now and sometime in the next 10 to 15 years they will probably have kids.

“My mum died before my sons were born. She was overweight and aged just 49 when she passed. Similarly for my husband’s mum, she struggled with her weight and died aged 54 without meeting her grandchildren.”

She added: “I feared the same would happen to me.”

Worrying about her health, as she struggled to walk down the street, Michelle joined the weight loss app in January 2021.

She said: “I’ve struggled for over 20 years with losing and keeping the weight off after I had my twin sons, but things had definitely worsened in recent years.”

She added: “I’ve always been a very hungry person. No matter how much I ate, I would still feel hungry and so I just kept eating and eating all day long. I could never have just one bag of crisps, I’d have to have two.

“But this reached its peak during lockdown, when I would just sit in the house eating all day and it became difficult to even walk down the street.

“When I weighed myself in January 2021, I was 22st and wearing a size 32. I knew that something had to give and the first thing to tackle was my diet.”

Michelle is 5ft 3in, meaning she had a body mass index (BMI) of 54.5 according to the NHS healthy weight calculator, classifying her as obese.

Deciding to cut out excessive snacking from her daily diet, she swapped chocolate and crisps for fruit and counted the calories of her meals on the Noom app.

She said: “I had tried every diet under the sun by the time I found Noom. I did a Google search for new weight loss apps and when it came up, I decided to give it a go.” 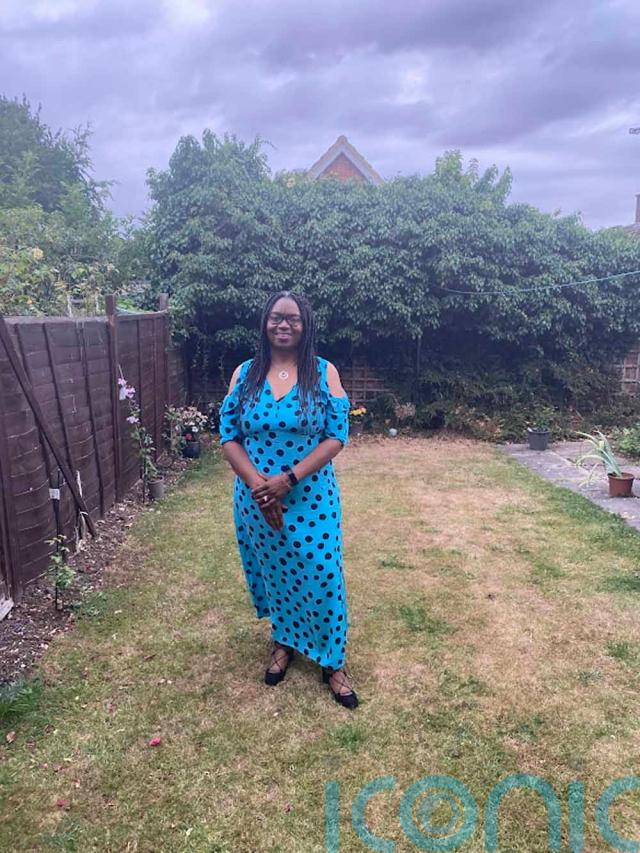 She added: “It has a psychology element to it as well where it helps you to understand your eating habits, which I found really useful.

“I followed it to the letter and the weight began to shift.

“As it started to get easier to move, I began going on daily walks.” 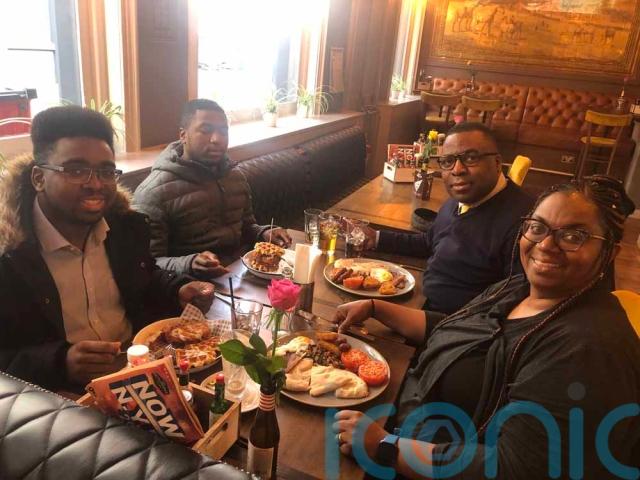 Setting herself a 10,000 step daily goal, by February 2022 Michelle started every morning by walking two miles to the gym where she worked out with a personal trainer.

She said: “That same month, I hit 14st, which felt incredible. Since then, my weight has plateaued and I’m working on maintaining it.

She added: “There are people who I haven’t seen since the pandemic started and they have been really shocked to see what I look like now.

“Even at my son’s recent graduation, people were saying I looked amazing. It feels great to hear because I’ve worked so hard to get to this point.”

And Michelle says that her husband and children have also been very supportive of her weight loss. 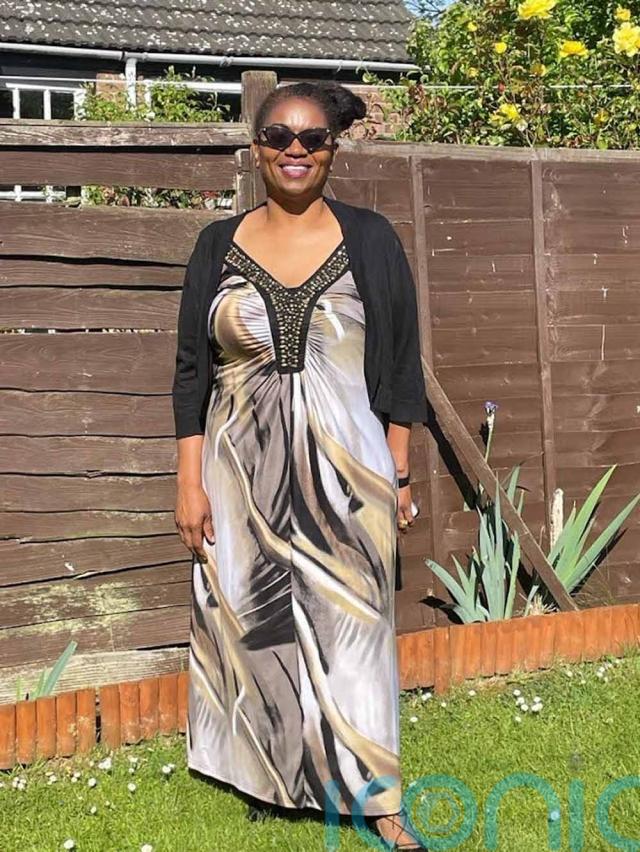 She said: “My family are really proud of me, and my weight loss has definitely changed all of our eating habits for the better.

“We all try to eat more healthily now and don’t have as many snacks in the house.”

But for Michelle, her biggest achievement would be meeting her future grandchildren one day. 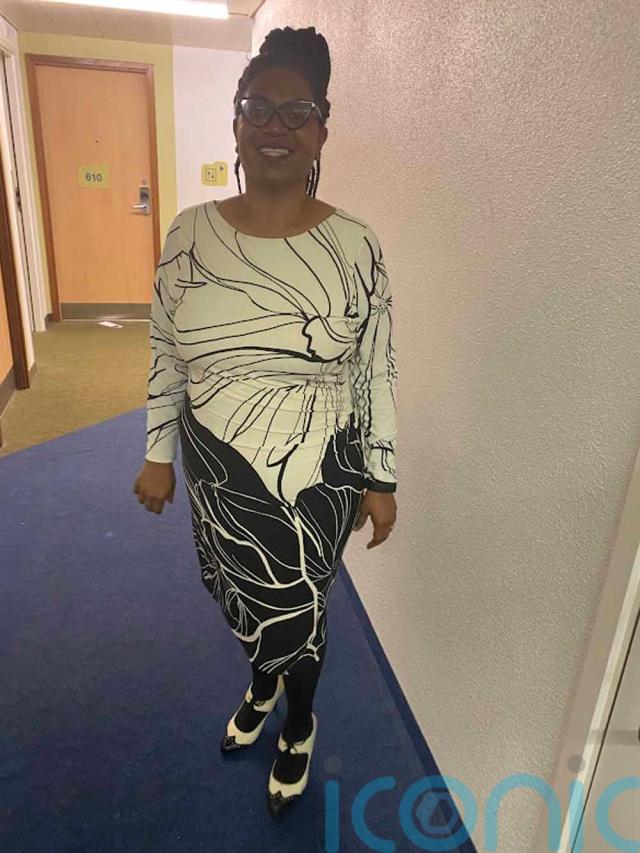 She said: “The whole point of me getting into shape was to make sure I’m around for when the next generation of the family arrives.

“I don’t want to miss out on precious years of being a grandparent and I finally feel like I’m in a good and healthy place.

“I’m not worrying about my health anymore and, while my sons have no plans to make me a grandma yet, I’m excited to be part of their future.”