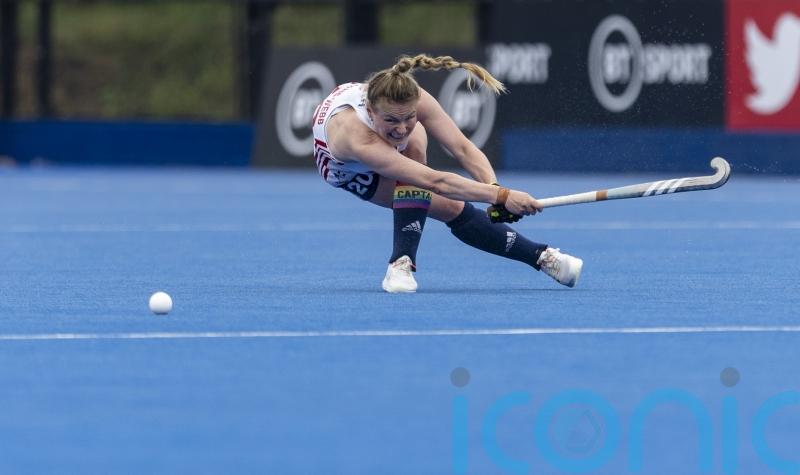 England hockey captain Hollie Pearne-Webb’s parents missed seeing her score the Olympic gold medal-winning goal in Rio de Janeiro and were not allowed to travel to Tokyo last year but there will be no such issues for the Commonwealth Games.

The 2016 Games – where the defender’s strike in the penalty shoot-out secured a first gold for the women’s team – were just too far away and too expensive for dad Gary and mum Maxine to attend while Covid restrictions denied spectators a chance to watch in Japan.

But with the University of Birmingham hockey centre being just 50 miles away this is the closest a major tournament is likely to come to the Webb family home in Belper.


“My parents ferried me and my sister around all over the country for years so it will be quite nice for them to drive only an hour to Birmingham and then they will be able to go back home, instead of staying in accommodation,” Pearne-Webb told the PA news agency.

“This will be really nice for them to be able to come and see me really close to home.”

On her parents not being present to witness the greatest moment in a career which has produced more than 200 combined Great Britain and England caps the 31-year-old added: “It was far too expensive to go to Rio and there were no spectators in Tokyo.

“They’re not in a position to do that (follow her around the world) otherwise my mum would go absolutely everywhere to watch me play. 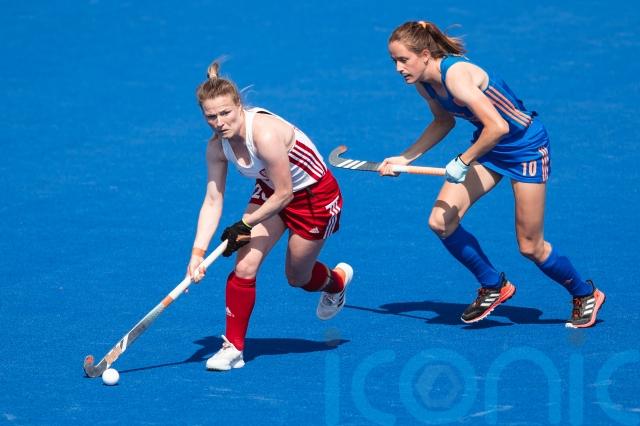 While a home tournament has a number of advantages with it comes additional expectation from the larger-than-usual crowd who support the team.

But while England, ranked fourth in the world, have avoided Australia and New Zealand in the draw they still have to face India – whom Great Britain beat in the bronze medal match in Tokyo – Wales, Canada and Ghana.

“I think there is probably a little bit more expectation as a home team and it would be great to win but there is still a lot of very good teams we have to get past first,” Pearne-Webb said.

“I think it definitely gives us a boost. In the last few Commonwealths it has been us, Australia and New Zealand but now India are a huge force.

“And as England when you play Wales or Scotland they are ridiculously tough games as they seem to turn up every single time against us.

“But the only Commonwealth Medal I haven’t got is gold so that’s very much on the wishlist.”