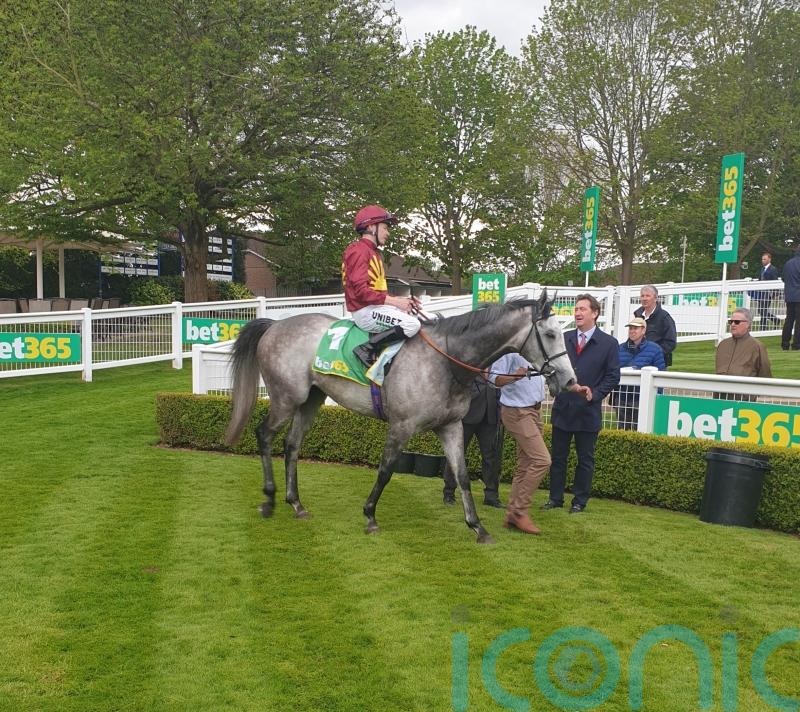 Promising three-year-old Cash is in a race against time to be fit for Qipco British Champions Day – and connections fear he may lose that battle.

Though entered in both the Queen Elizabeth II Stakes and Champion Stakes at Ascot, the David Simcock-trained son of Shamardal could be saved for next year after picking up an injury on his second career start.

That run looked full of promise, as he powered home under Jamie Spencer to be a short-head runner-up to Westover in the Classic Trial at Sandown in April.

Westover went on to finish an unlucky-in-running third to Desert Crown in the Derby, before taking the laurels in the Irish equivalent.

The Earle Mack-owned grey broke his maiden at the first time of asking over a mile at Newmarket on his sole start as a juvenile, and remains a colt of huge potential.

Anthony Burke, Mack’s British-based racing manager, said: “Cash has two entries on Champions Day. He looks a picture and is back in training.

“It is just a matter of getting his fitness up and see how he is training and that will then determine where he goes.

“We are probably up against it time-wise. If his work shows us, then we’ll make a plan, but it wouldn’t be the end of the world if he doesn’t race until next year.

“It was a minor injury that we just couldn’t get right – he was never lame or anything.

“One day he just wasn’t right and because we think he is such a nice colt, we went through him with a fine tooth comb and we found an injury that wasn’t clearly apparent.

“He wouldn’t have run over the summer on fast ground anyway. My feeling is he won’t make it (to Ascot), but he is back in full training and looks great.

“He will probably need a prep run as well. Our opportunities are running out, so more than likely he will turn up somewhere next year.”

He added: “Probably, he won’t run this year. I can’t see him going on the all-weather.” 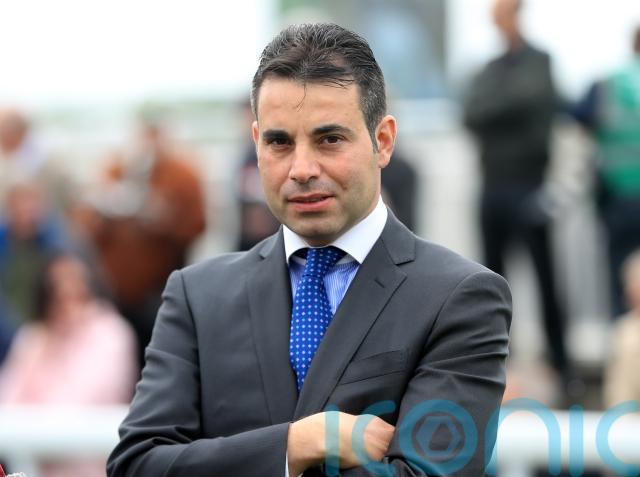 Burke also revealed that improving handicapper War Horse, who was in the care of Marco Botti, has been sold to race overseas.

The three-year-old Sea The Stars gelding, who scored over 10 furlongs at Sandown in May and far from disgraced in two valuable handicaps thereafter, had an official rating of 88.

“War Horse has been exported abroad – I believe he has gone to Singapore,” said Burke. “We got an offer we couldn’t refuse. He was a progressive handicapper.

“Horses fall into a certain criteria for foreign countries and we couldn’t win the equivalent prize-money over here.”