Eternal Pearl booked her place in Charlie Appleby’s Qipco British Champions Day squad after finishing with a flourish to extend her winning streak to four in the Princess Royal Al Basti Equiworld, Dubai Stakes at Newmarket.

Beaten on each of her first three starts in the spring, the Frankel filly belatedly got off the mark when justifying cramped odds at Kempton in June and has not looked back.

Following Listed success on the July Course in the Aphrodite Fillies’ Stakes, Eternal Pearl won the Prix Minerve at Deauville last month and was the 6-4 favourite to make it back-to-back Group Three wins on the Rowley Mile under William Buick.

Another victory did not look likely racing inside the final two furlongs, with the Roger Varian-trained Peripatetic quickening clear in the hands of Ryan Moore.

But once meeting the rising ground, Eternal Pearl made swift inroads and reeled in the leader late to prevail by three-quarters of a length.

Paddy Power cut the winner to 8-1 from 10-1 for the Qipco British Champions Fillies & Mares Stakes and Appleby confirmed that Group One contest is next on her agenda.

He said: “She’s a lovely, big, scopey filly who is doing nothing wrong. She’s a typical Frankel – she stays for fun. What we’ve done is let her develop to allow her to do what she is doing now. 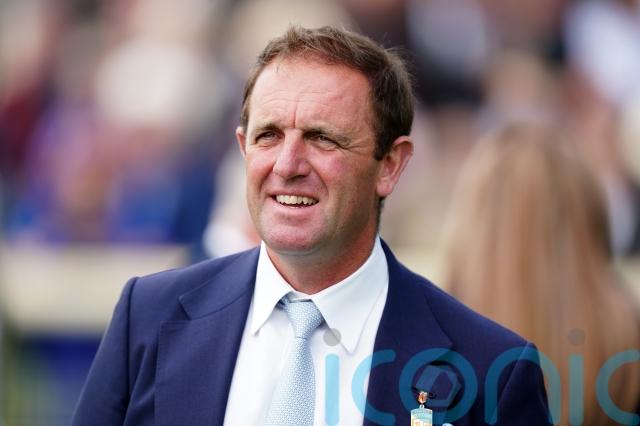 “It was always our idea to get some more confidence into her. We missed the Prix Vermeille to wait for this and then go Fillies & Mares.

“She’s not the quickest from the gates and tends to warm into the race, but at halfway I was beginning to think William would need some gaps from where he was as they were all nice fillies.

“She stays well and when she hit the rising ground, she quickened visibly. After Deauville we did think of the Vermeille, but just thought we’d sidestep that and carry the penalty here.” 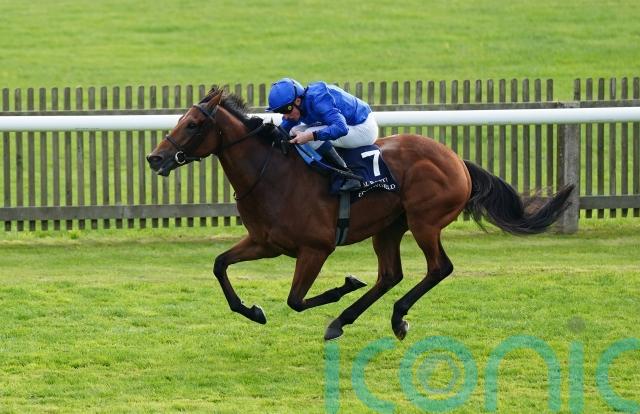 Having disappointed at Newbury on Saturday it was a very quick turnaround, but Appleby credited the first-time cheekpieces with his upturn in fortunes.

“Will said he just loves cover. He probably should have sat for longer, but he wanted to make a race of it,” said Appleby.

“We were disappointed with his last run as this horse had been leading Adayar in all his work, so we were quietly confident but it was one of those races that was strange.

“All we did different was apply the cheekpieces and bury him behind. He’s a handy horse, he is what he is. He’ll go out to Dubai but probably not Saudi as he found the ground a bit quick last year.”