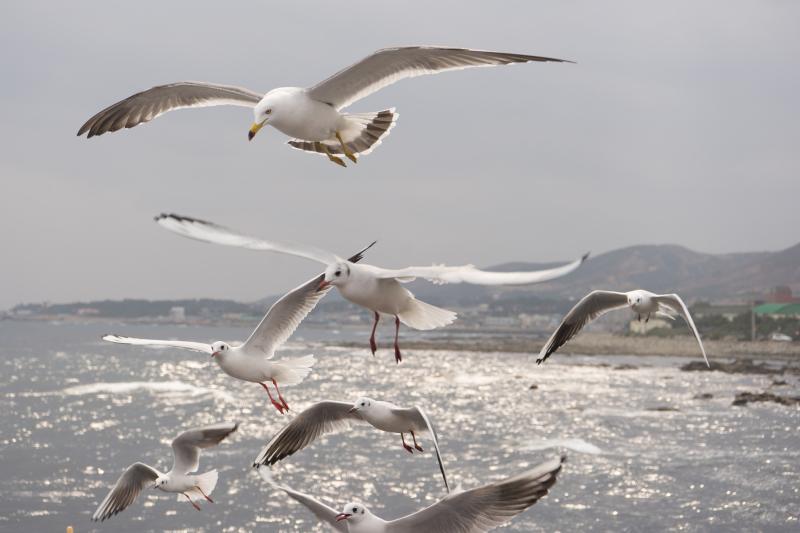 The  Department of Agriculture, Food and the Marine said there is widespread evidence of avian influenza in wild birds in coastal areas around the country

Two cases of avian influenza, or bird flu, have been detected in wild birds in coastal areas of Inishowen since July.

The Department of Agriculture, Food and the Marine has confirmed that the Centre for Veterinary Epidemiology and Risk Analysis at UCD has reported one infected northern gannet which was detected in the west of the peninsula and one infected guillemot which was detected in east Inishowen. Inishowen is the only area of Donegal where detections have been made since July.

The figures have been released as the department announced the introduction of regulations requiring flock keepers to apply bio-security measures for poultry and other captive birds as a precautionary measure against Highly Pathogenic Avian Influenza (HPAI). The precautionary measures against bird flu came into effect on September 19.

The department says that since July, over 80 wild birds were submitted for testing. Of these almost 60 positive highly pathogenic avian influenza (HPAI) cases were confirmed.

Experts from Canada, the USA, Switzerland and Norway to attend the event

All but one have been seabirds, including gannets in counties Cork, Kerry, Mayo, Dublin, Donegal, Louth and Waterford.

The department said the wild bird findings confirm that the avian influenza virus is circulating widely in the wild bird population in Ireland.

“There is widespread evidence of highly pathogenic avian influenza (HPAI) H5N1 in wild birds in coastal areas around the country,” it said.

It is warning all poultry flock owners to remain vigilant for any signs of disease in their flocks, maintain strict biosecurity measures and report any disease suspicion to their nearest department regional veterinary office, even if they only have one or two birds.

“This reservoir of infection in wildlife poses a risk to our poultry flocks and industry, “ the department said.

“There have not been any outbreaks in poultry flocks, at this time. Strict biosecurity measures to prevent contact between kept and wild birds is key to protecting poultry and other captive birds.”