Jodie Loughrey in Irish Under-17 squad for Portugal friendlies 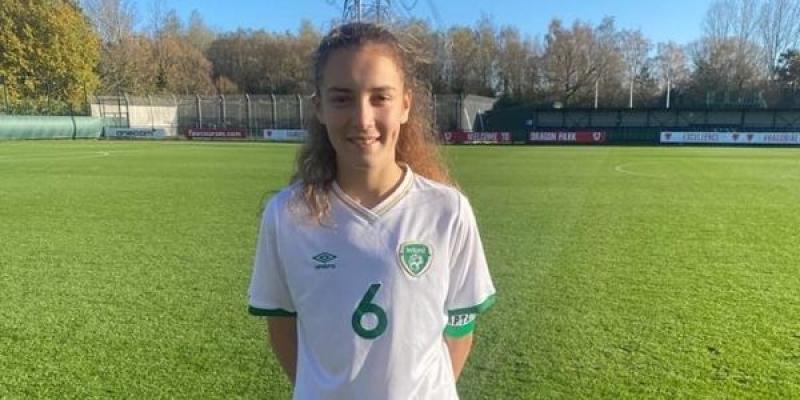 Jodie Loughrey has been named in the Republic of Ireland Women’s Under-17 squad for a friendly double-header in Portugal.

The Buncrana woman has been selected by James Scott as part of the squad that will face Portugal on September 29 at Estádio Nacional do Jamor.

Ireland and Portugal will meet again on October 2 at Cidade do Futebol.

Midfielder Loughrey plays for the Donegal Women’s League in the Under-17 and Under-19 Women’s National Leagues.

In late October, the Women’s Under-17s will travel to Northern Ireland for their Group A3 games against the host nation, as well as Austria and Finland.