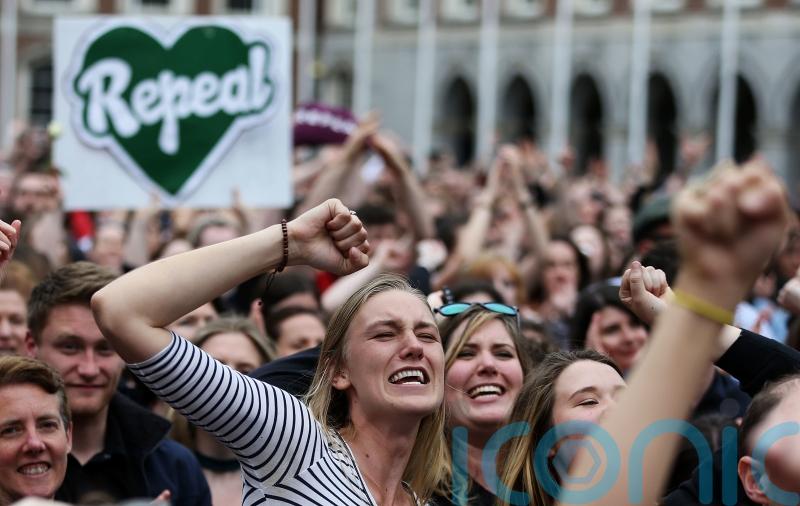 More than 200 women and girls travelled to Great Britain for abortions last year, an increase compared to 2020, the latest figures show.

The figures show that 206 women and girls, with address in the Republic of Ireland, sought abortion care, with a further 161 women and girls travelling from Northern Ireland.

The data was published by the UK Department of Health and Social Care on Tuesday.

The number of pregnant women and girls seeking abortion care from Northern Ireland significantly dropped, with 371 travelling in 2020, compared to 161 last year.

However, the number of women and girls travelling from the Republic increased by ten compared to 2020, when there were travel restrictions in place.

The vast majority of women from the Republic were over 12 weeks pregnant and ineligible for termination services in Ireland. Some 50% were foetal anomaly cases.

Ireland has the highest number of women who travelled to England for abortion care services, accounting for 33%.

The number of women who travelled from Northern Ireland accounted for 26%.

“This tells us, unequivocally, that the law is not good enough. The 2018 Act is denying care to women and girls and forcing them to seek abortion services in the UK. This is an unacceptable injustice.

“We know from our clients that exclusion from access to termination services in Ireland is traumatising.

“We know also that denial of care because of the gestation limit disproportionately burdens the most vulnerable, marginalised and disadvantaged. Exclusions from essential healthcare cause harm.

“No-one should have to leave Ireland for abortion care.

“We know from our services that the law is also forcing some who present at under 12 weeks of pregnancy to travel outside of Ireland for abortion services.

“The mandatory three-day wait means that a person who presents after 11 weeks and four days cannot be provided with abortion care in Ireland.”

Ireland’s abortion laws, which were legalised following a referendum in 2018, are under review. 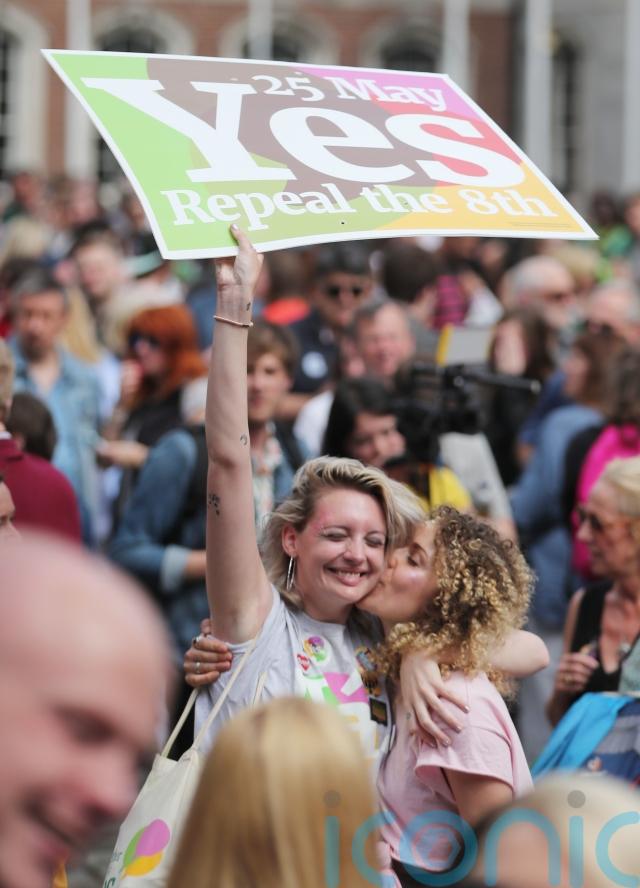 A medical abortion is available up to 12 weeks, but abortions thereafter are only allowed if there is a serious threat to the life or health of the mother or where two clinicians agree there is a fatal foetal abnormality.

The figures also show that three teenagers under the age of 16 travelled from the Republic to Great Britain for an abortion, while five teens aged 16 to 17 also travelled.

A total of 11 teenagers under the age of 18 travelled from Northern Ireland for an abortion last year.

All abortions were privately funded.

Grainne Teggart, deputy programme director in Northern Ireland for Amnesty International UK, said: “The numbers published today are not just statistics, they represent journeys no one should be forced to make.

“Abortion healthcare should be accessible to all who need it, close to home. Today is a timely reminder of the urgent need for commissioned services.

“We call on the Secretary of State to move swiftly to bring to an end the denial of this essential healthcare.

“Choice must be respected and protected – the only way to do this is by urgently establishing fully-resourced, commissioned services.”

Abortion legislation in Northern Ireland was liberalised in 2019 following laws passed by Westminster at a time when the powersharing government at Stormont had collapsed.

But while individual health trusts in Northern Ireland offer services on an ad-hoc basis, the Department of Health has yet to centrally commission the services due to a political impasse at Stormont on the issue.

The Northern Ireland Secretary Brandon Lewis recently enacted a law that empowered him to directly commission abortion services in the region.

Mr Lewis recently told a Westminster committee that the abortion services in Northern Ireland “fall far short” of what is required by law.

“Women and girls are still unable to access high quality abortion and post-abortion care locally in Northern Ireland, the same way women can in the rest of the UK,” Mr Lewis added.

“That’s because the Northern Ireland Department of Health has failed to make progress on this issue.

“The commissioning of full abortion services consistent with the conditions set out in 2020 regulations has not taken place.

“Every day women and girls are taking place in vulnerable situations and I will not allow this situation to continue.”

Eilis Mulroy, from the pro-life campaign group, said: “The introduction of abortion on request in Ireland following the 2018 referendum is undoubtedly the reason for the dramatic 93% decline in the number of Irish abortions taking place in England.

“Sadly, however, the number of abortions now happening in Ireland is significantly higher than the numbers of women who travelled to England in the past for abortions year on year.

“There was a 70% increase in abortions in the first two years of the law taking effect.

“Nonetheless, abortion campaigners continue to try and shift the focus away from this reality by arguing that the fact that some women still travel to England for abortion is a justification for widening the grounds for abortion here even more.” 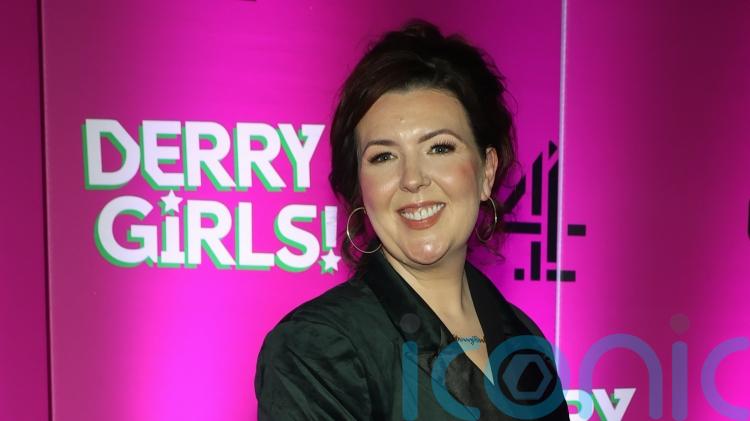