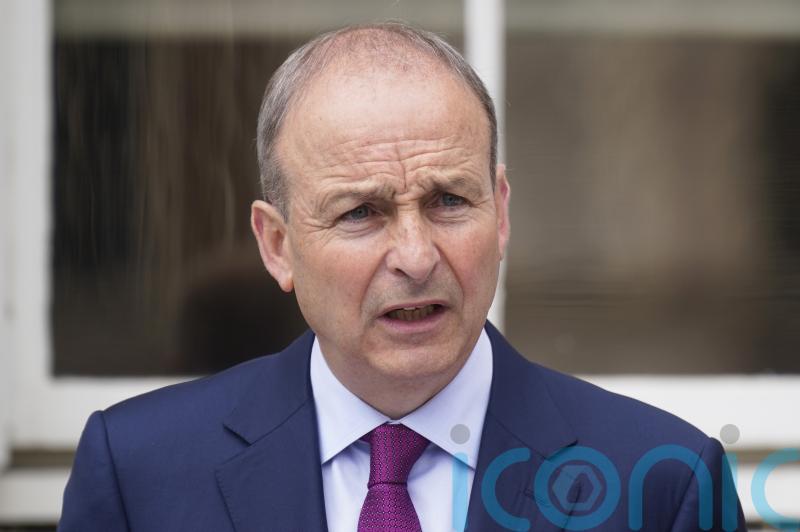 The Taoiseach has said the agriculture sector has a “crucial and inescapable role” to play in helping Ireland reach its climate change targets.

Micheal Martin made the comments as he announced details of a 1.5 billion euro agri-environment package, which encourages farmers to use more environmentally friendly methods, including less fertiliser.

Known as the Agri-Climate Rural Environment Scheme (Acres), it will run from 2023 until 2027 and will target some 50,000 farmers across Ireland. 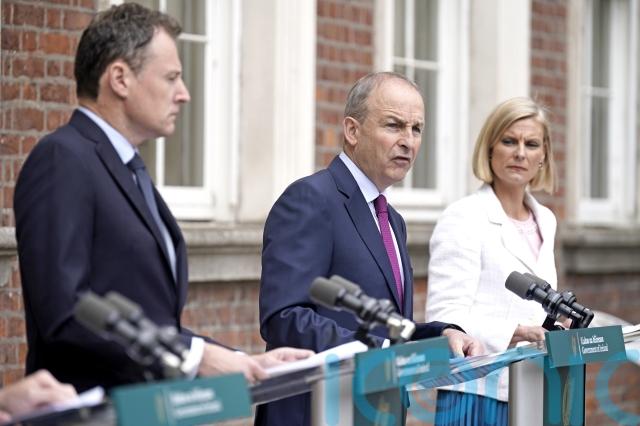 Mr Martin said it would create “resilient farms for generations”.

On Monday, it was confirmed that proposals on new targets for cutting carbon emissions in key sectors of Ireland’s economy were likely to be put to Government in the coming weeks.

It was hoped ministers would be able to agree so-called sectoral emissions ceilings ahead of the summer recess.

Agricultural activities from land are responsible for 40% of Ireland’s greenhouse gas emissions.

Mr Martin said the 1.5 billion budget was the single biggest investment by an Irish government in an agri-environment measure.

“It is a key Programme for Government commitment and will be partly funded by the country’s carbon tax receipts,” Mr Martin said on Tuesday.

“The climate, environment and biodiversity challenges that we face are immense and the simple truth is that we need to use all and every means available to address these challenges.

“Climate change is a threat to all of us and to our way of life.

“Globally, we need to dramatically reduce the amount of greenhouse gases we’re putting into the atmosphere to have any realistic hope of limiting temperature rise to 1.5 degrees, keep our ecosystems functioning and ensure that our planet is safe and liveable for generations to come.

“The agriculture sector has a crucial and inescapable role in meeting the challenge of climate change and biodiversity loss by creating resilient farms for generations.

“Biodiversity has been moving in the wrong direction for many years, but our farmers are uniquely positioned to help arrest and reverse climate change.

“Acres and the initiative we are launching today will deliver on that ambition.”

Speaking at Dublin Castle following Government approval of the scheme, Mr Martin said that farmers played an essential and central role in the health of Ireland’s biodiversity and its water quality.

“If, as a nation, we are to achieve our climate ambitions, farmers must be central to our efforts,” he added.

“Common Agricultural Policy is a key instrument through which we can seek to support farmers by helping them to meet the twin challenges of achieving a viable income while producing food in an environmentally sustainable manner.

“When combined with European Union funds, this brings overall spending to 9.8 billion in the 2023 to 2027 period.

“This is a real, very tangible commitment for farmers in recognition of the important role of our agricultural sector in underpinning our whole economy.

“Some 50,000 farmers will be supported directly under this scheme to be more environmentally ambitious for the next five years and deliver measurable climate, biodiversity and water quality gains.”

“Acres will be a really exciting and farmer friendly scheme that will help address biodiversity decline by delivering an important income support for up to 50,000 farm families and it’s the highest amount of funding ever committed by a government to a single agri-environmental scheme.

“It’s real money for real farm families and represents the clear commitment from this government to back farm families.” 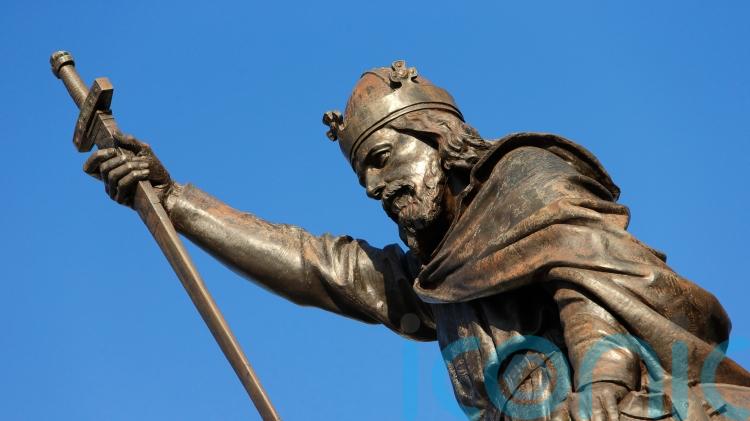 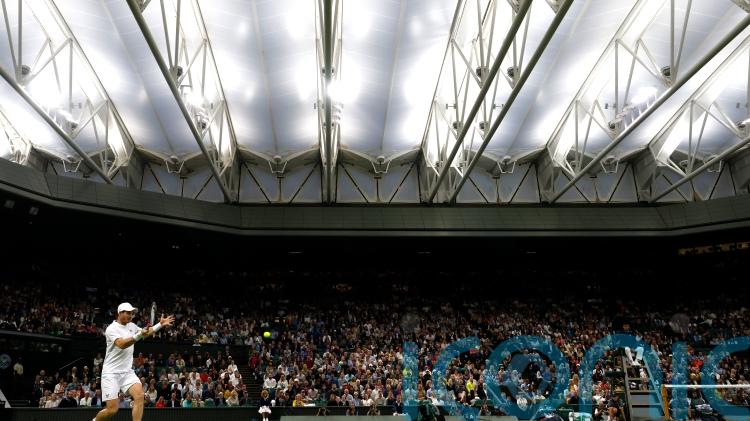