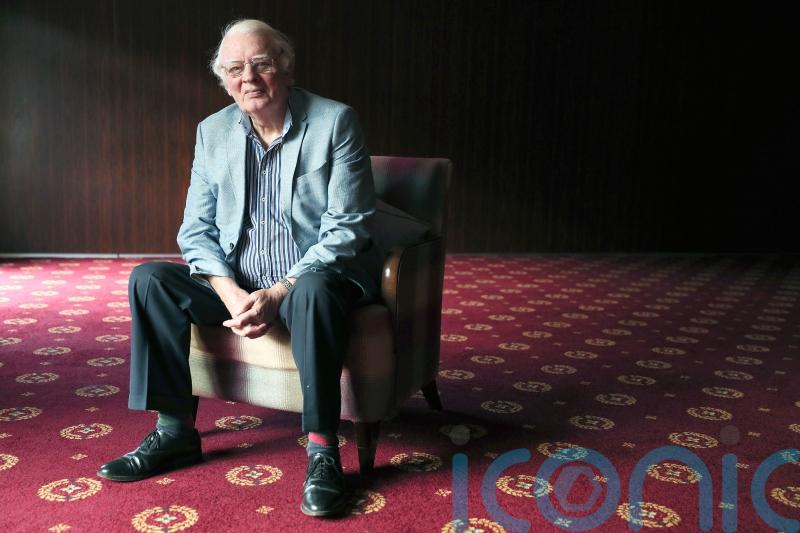 During the tributes given in Dail Eireann on Tuesday, Mr Currie was commended for his “patriotism, his courage, and his contribution” to Ireland as “an influential Irish public figure”.

Mr Currie, who died in November 2021, was also described as the “spark” for the civil rights movement in Northern Ireland, and for spearheading policies around protecting children as the Irish State’s first minister for children.

In the Dail gallery to hear the tributes were Mr Currie’s wife Annita, his children, including his daughter, Fine Gael Senator Emer Currie, and his grandchildren.

Former taoiseach Enda Kenny was also in the Dail chamber.

In 1970 Mr Currie and John Hume were among a group that founded the SDLP. Mr Currie then served in the powersharing Northern Ireland Executive in 1974 as minister for housing, local government and planning.

In 1989 he was elected TD for Fine Gael in the Dublin West constituency, and served as a junior minister for children’s rights from 1994 to 1997 as part of the Rainbow coalition – a role that spanned the departments of health, education and justice.

Taoiseach Micheal Martin told the Dail that Mr Currie “served the state with honour and integrity” as children’s minister.

“Austin Currie was a major figure among that singular generation of Northern leaders.

“He was one of a group of extraordinary individuals from ordinary backgrounds, who were forced by the degradations of the Northern state, at that time, to confront this appalling injustice.

“They recognised the power of peaceful protest and they understood that social and economic justice and progress would only be secured through the force of argument.

“Alongside Austin Currie’s intellectual capacity, he was also a man of real and significant physical courage.

“More than 30 times, his family home was attacked by Loyalists and so-called Republicans.

“And yet, with his colleagues, he persisted.

“As I said at the time of his death, and I repeat today, our country owes him a great debt for this persistence.

“Appointed by John Bruton, he was the very first minister with specific responsibility for children in the history of the state.

“He was the first minister to call for the creation of a children’s ombudsman, and that was built on by the next government when that office was established in 2002.

“I believe he showed real bravery in tackling the issue of child abuse and in trying to find real solutions.

“For example, he wanted to introduce mandatory reporting of child abuse, and started a debate about how the policy might work.

“It took 20 years – but it happened and was achieved under Enda Kenny’s first government.

“He was driven by ideas, his belief in people, and thanks to his courage and determination we live in a better Ireland today.”

Minister for Children and Equality and Green Party TD Roderic O’Gorman said that “very few people will equal the positive impact in one lifetime that Austin Currie had on politics on this island”.

“As minister for equality, I have always been inspired by Austin’s lifelong dedication to achieving equal civil rights for those so profoundly discriminated against in Northern Ireland.”

Social Democrat joint leader Catherine Murphy spoke about how Mr Currie “lit a spark” for the beginning of the civil rights’ movement in Northern Ireland.

“Austin Currie is a really good example of how a seemingly small action can likely spark something that is much bigger.

“By smashing a window in a council house in Caledon estate in Co Tyrone in June 1968, and occupying that house for just a short few hours, a 28-year-old Austin Currie changed history in that it became a very tangible understanding of the discrimination against Catholics.

She said that he became “well known for speaking truth to power at a time when it was not only unpopular, it was dangerous”.

Sinn Fein president Mary Lou McDonald said Mr Currie was “an influential Irish public figure” and the first person to be elected to Parliament in Belfast and Dublin and to serve as a minister in both.

“Whether as a representative of the SDLP or Fine Gael, Austin was often a spirited and determined opponent of my party, and we of his politics.

“However today, as we reflect on his very considerable life and political career, we pay tribute to his service to his constituents and to his country.”

A minute’s silence was held in the Dail at the end of the tributes. 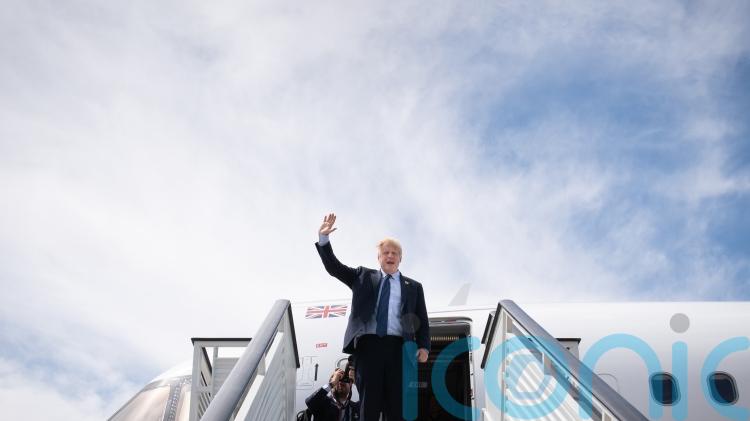