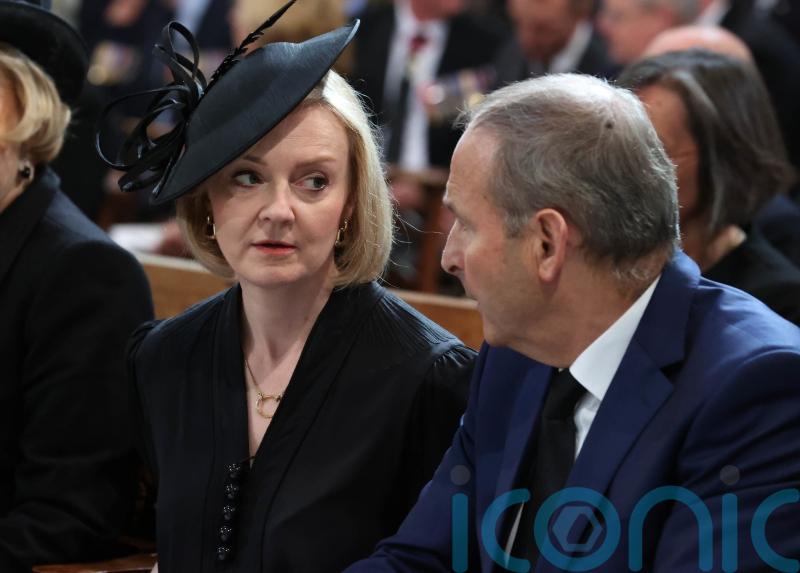 The Taoiseach is expected to offer Ms Truss his condolences on the death of the late monarch, ahead of the state funeral at which hundreds of the world’s dignitaries are expected to attend.

They were seated next to one another during a memorial service for the Queen at St Anne’s Cathedral in Belfast on Tuesday.

The meeting comes as the British Government is expected to continue with its Bill to give ministers the power to unilaterally scrap parts of the post-Brexit Northern Ireland Protocol, which was jointly agreed by the UK and EU in order to avoid a hard border on the island of Ireland.

As foreign secretary, Ms Truss introduced the Northern Ireland Protocol Bill, which Ireland and the EU have criticised as breaching international law.

The issue is expected to ramp up ahead of a deadline at the end of October to form a new Northern Ireland Executive, which the DUP has so far blocked in protest over the protocol’s implementation. 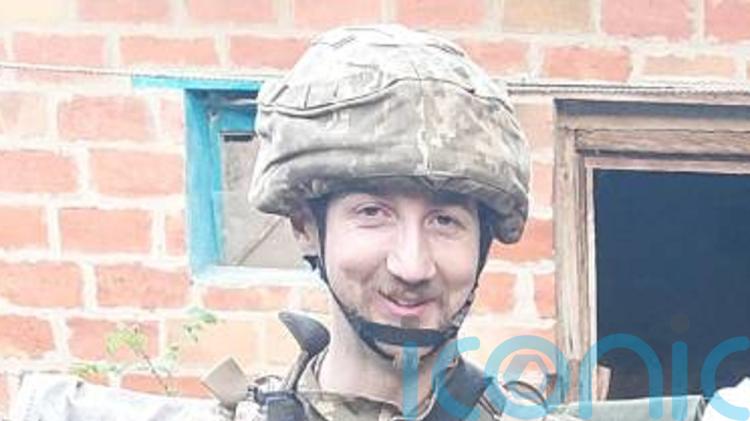