Four arrested in connection with unsolved 2010 murder in Co Limerick 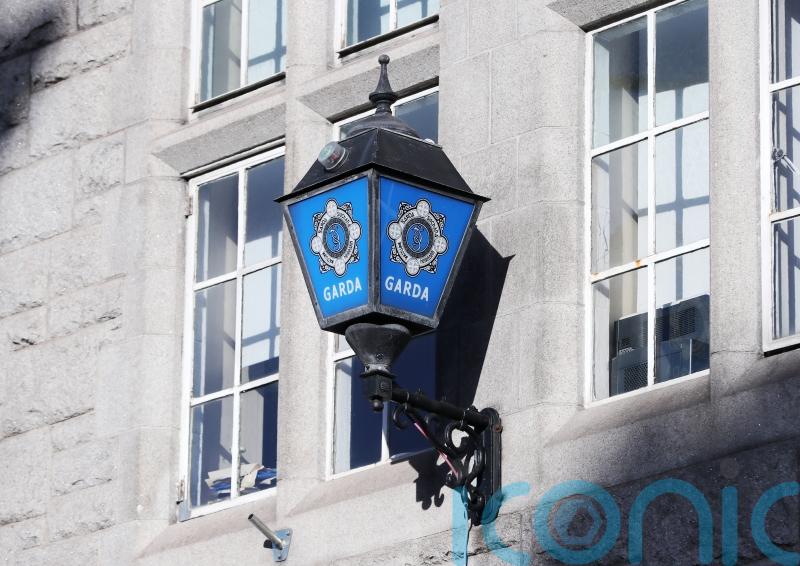 Four people have been arrested in the investigation into the murder of a man in Co Limerick more than 12 years ago.

Gardai carried out an arrested operation on Monday, during which two women, aged in their 20s and 40s, and a man in his 30s were detained under Section 30 of the Offences against the State Act, 1939.

A second man aged in his 20s also arrested and detained under Section 50 of the Criminal Justice Act, 2007.

A garda spokesperson said Mr Slattery’s murder remains the subject of a live and active investigation.

“Gardai continue to appeal to anyone with information to contact them at the incident room in Mayorstone garda station 061 456 980, the garda confidential line 1800 666 111, or at any garda station,” they said.

“The investigation is ongoing and further updates will follow.”