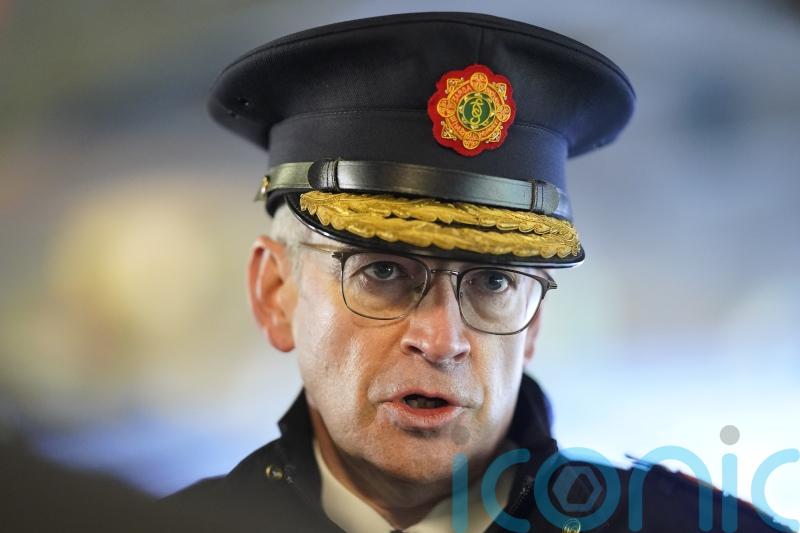 Garda Commissioner Drew Harris has called an incident in which a Garda car was rammed by another vehicle in Dublin “disgraceful” and said a full investigation is under way.

A clip of the incident, which was widely shared on social media and messaging apps, was taken in the Cherry Orchard suburb in west Dublin.

The incident took place at 7.30pm on Monday evening.

Gardai said they were responding to reports of dangerous driving in the area when they witnessed two vehicles being driven erratically and which later failed to stop when asked to do so.

Speaking to media on Tuesday, Commissioner Harris said the incident was “disgraceful and, indeed, very concerning”.

He added: “I’m glad to report that the two Garda members in the vehicle were uninjured and then were able to summon assistance which quickly arrived to help them to restore order.”

“There’s been vigorous policing operations in that area over the last number of weeks,” Commissioner Harris said, adding that vehicles had been seized and arrests had been made.

“There’s a full investigation now under way, but also then we have to look to tonight and subsequent nights.”

Chairman of the Justice Committee James Lawless said he will be recommending that the relevant bodies be invited to appear before the committee to discuss issues arising from the incident.

Mr Lawless said such incidents have become increasingly common, and that a public transport force may be one of a number of policy actions that can be taken in response.

The Fianna Fail TD said: “Unfortunately, we have seen a continued pattern over the summer of sporadic outbreaks of violence on the streets of our capital in particular.

“We have seen various attacks on shops and businesses trying to trade, we have seen assaults on public transport and our streets, culminating in last night’s incident in Cherry Orchard, which is disturbing and shocking but unfortunately not completely surprising.

“I believe that Government needs to take a firm view on this and reassure our citizens that law and order will prevail and will be enforced.”

People Before Profit/Solidarity TD Richard Boyd Barrett said the people of Cherry Orchard had been “let down very, very badly over many, many years by governments and by state agencies”.

“In particular, young people have been let down. There’s intergenerational poverty and disadvantage and a failure to support and resource communities.”

He added: “It’s atrocious behaviour what we witnessed. It is also inevitable if we let communities down to the extent to which Cherry Orchard and many other communities in Dublin and around the country are let down, then bad things are going to happen.

“I would strongly urge Government and state agencies to really engage with the community in Cherry Orchard.”

Gardai are appealing to any member of the public who may have witnessed the incident to come forward.