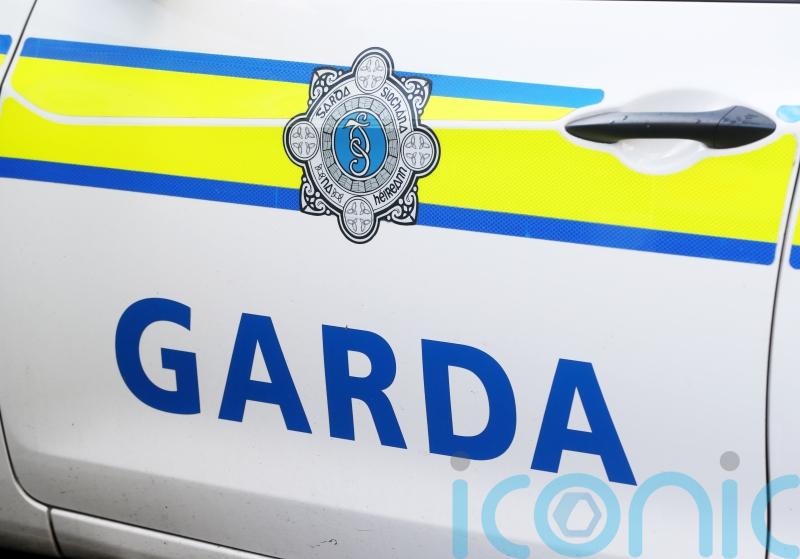 The Taoiseach has pledged more resources in west Dublin after a Garda car was rammed by another vehicle in an incident described as “unacceptable”.

Micheal Martin said a multi-layered response and a “bottom-up approach” is needed to deal with antisocial behaviour in parts of the capital.

The incident in the Cherry Orchard suburb took place at 7.30pm on Monday, and a clip has been widely shared on social media.

Mr Martin said gardai will get a handle of the “concerning” incidents, while Minister for Justice Helen McEntee said a small group of people will not be allowed to terrorise a community.

“We met with all of the various community organisations involved with young people, involved in dealing with addiction services, some fantastic groups there in theatre and the arts as well,” Mr Martin said on Wednesday.

“I’ve already taken steps well in advance of what happened at Cherry Orchard, working with Paul McAuliffe and Darragh O’Brien, to say we need to put additional resources. 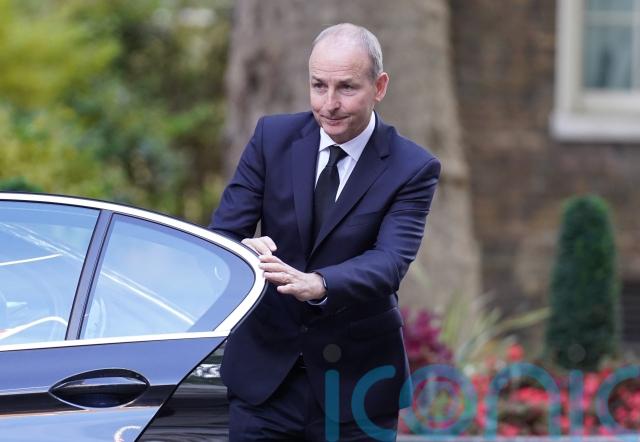 “I think more specifically, in terms of Ballyfermot, there’s a multi-layered response that is required to this, in terms of both making sure we put services in and continue to add services and empower the community to deal with this from a bottom-up approach and from a community-based approach, and support the gardai in terms of resources.

“The gardai will get handle on this, they will be able to deal with this.

“We’ve dealt with similar episodes in the past in different locations around the country.

“There are ways of dealing with this, as I say, in the multi-layered way through community interventions, through supporting various services, but also then making sure the gardai have the resources, both at the community level and in terms of specialist services to deal with the issues.

“We’re looking at a national approach in the areas of disadvantage and challenges, in terms of putting additional resources back in and to strengthen the community responses across Dublin and around the cities, and that’s what I am focusing on.”

Ms McEntee said the scenes on Monday were “absolutely unacceptable”.

She said gardai responded to the incident swiftly, adding: “The (Garda) Commissioner (Drew Harris) has been very clear, as has the local chief superintendent, there will be an increased Garda presence. Not just on a sporadic basis but also permanently over the next weeks and months.

“We cannot allow a small group of people to essentially terrorise a community and leave people in fear. It’s not acceptable. Of course my intention is to increase Garda numbers overall. 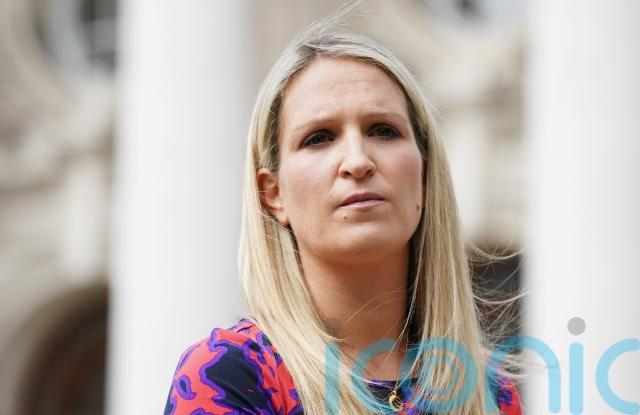 “Templemore has been open for a number of years and while we had some setbacks with Covid-19, we are now almost at the situation where we will have 200 members going into Templemore every 12 weeks and that will mean more gardai out on the ground, on the beat.

“We also have a new community operating model which means more gardai will be out on the beat.

“It’s about making sure we have more gardai out on the ground.

“We need to make sure there are clear repercussions and punishments for people who commit these types of crimes and this type of antisocial behaviour.

“We need a co-ordinated response and I have already been engaging with the commissioner, local gardai, local authority, Dublin City Council, and will meet them in the next week to make sure we have a comprehensive response and plan in place to support the community.”

Tanaiste Leo Varadkar said he was “shocked” to see the footage that circulated on social media.

“It’s a community that I visited not that long ago with Minister Catherine Byrne,” the Fine Gael leader added.

“It’s a good community, full the decent people. It’s really improved a lot in many ways in the last couple of years, but it was really shocking to see that level of violence.

“In that division, in west Dublin, there’s over 700 gardai now.

“We’re going to make sure that they have the support and the resources they need to fight back against this crime because a small element in that community shouldn’t be allowed to terrorise an entire neighbourhood.”