Tributes to Hollywood star's dad who had links to Blessington 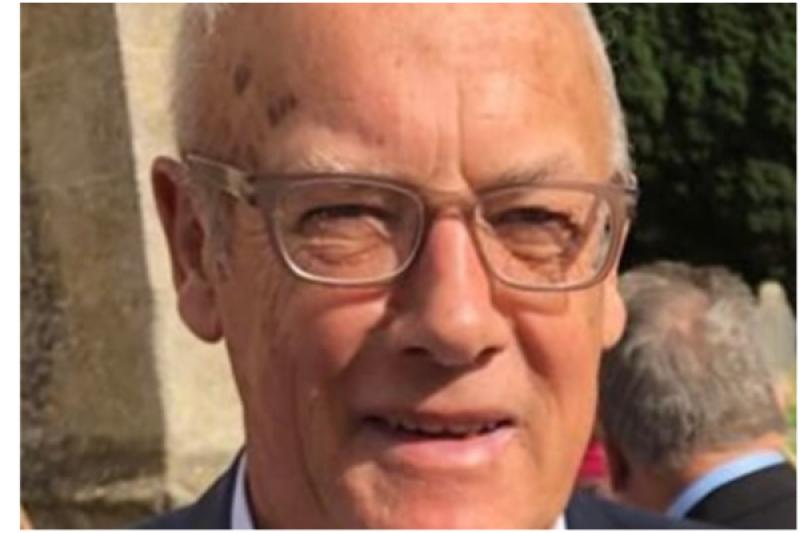 Tributes have been paid to the father of actress Caitriona Balfe, who passed away earlier this week. 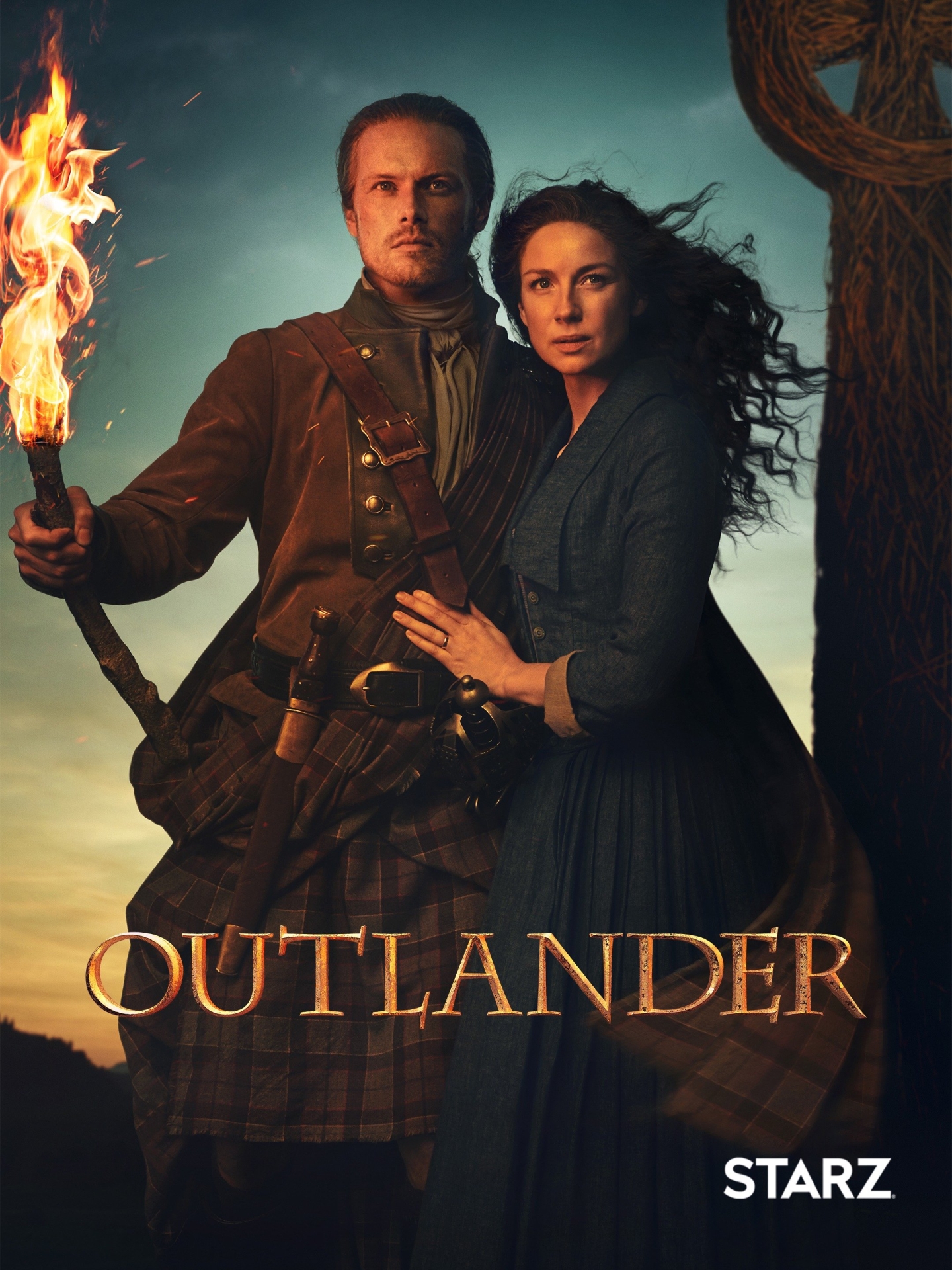 Jim Balfe, a retired Garda sergeant who was based in Co Monaghan for over 20 years, also had links to Blessington. 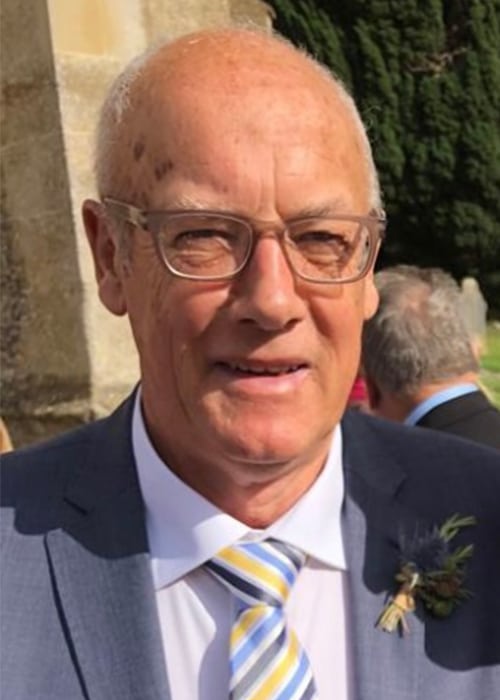 Mr Balfe passed away in the Mater Hospital.

Former fashion model Caitriona shot to fame as Claire Fraser in the TV series Outlander and and recently starred in the critically acclaimed Belfast movie.

Mr Balfe is predeceased by his father Walter, mother Kathy, and sisters Margie, Bridie, and Angela.