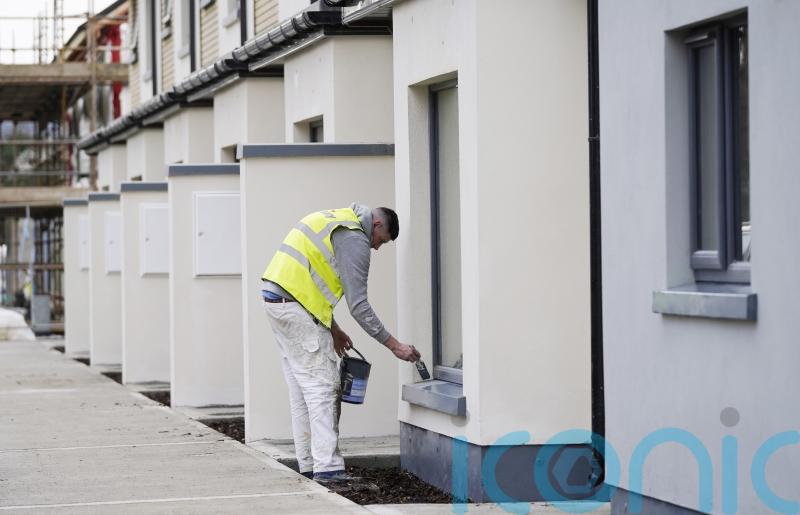 Tanaiste and Minister for Enterprise Leo Varadkar has defended the Government’s housing plan after Sinn Fein criticised its subsidy scheme for developers and its failure to prevent rents from continuing to increase.

Speaking in the Dail on Thursday, Sinn Fein finance spokesman Pearse Doherty criticised the Government’s plan to give developers between €120,000 - €144,000 per apartment they build outside the Dublin area.

“The scheme that you claim is about increasing affordability explicitly rules out discounts for purchasers,” Mr Doherty said.

“It’s a big payday for developers and there’s zero, zilch, nada for those who are desperately seeking to purchase affordable homes in our city.

“What is clear in relation to this scheme is that at best, it’s going to lock in sky-high unaffordable prices. And at worst, it will drive up housing prices even further, as developers will simply price in the subsidy.

“So of all the pro-developer schemes that you and your Government have come up with, this one takes the biscuit.”

Citing the latest Daft.ie rental report, which shows the average asking rate is up by nearly 12% nationally, and Central Statistics Office figures showing rents have risen by 9.3%, Mr Doherty said: “This is madness.

Mr Varadkar said “there can be no doubt that rents are too high in Ireland”.

He said the Government cap of a 2% increase per year aims to control rent prices, which is “much lower” than the 6% rate of inflation.

In relation to the housing stock, Mr Varadkar said 10,000 new social homes are expected to become available this year, that cost-rental accommodation is becoming available “for the first time”, and that private supply is expected to increase.

He said 25,000 new homes will be built this year, while 35,000 are being built and 45,000 are going through the planning process – describing the numbers as “an encouraging pipeline we can see coming through”.

The Tanaiste said the planning process needs to be fast-tracked, saying developments getting “stuck” in judicial reviews is a “big problem”.

In response to questions from Labour leader Ivana Bacik, Mr Varadkar said he expects a decision to be made on the National Maternity Hospital next Tuesday, as planned.