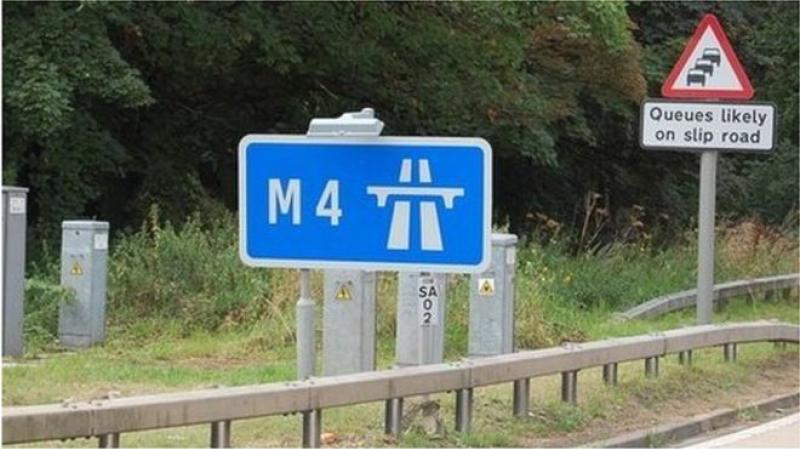 The accident happened on the M4

A man who fell asleep while driving hit 80 metres of central median fencing on a County Kildare motorway route.

Before Naas District Court on April 20 was Mohammad Shahid, 30, whose address was given as 2 Fana Bui, Ballymoneen Road, Knocknacarra, Galway, was prosecuted for driving while under the influence of an intoxicant and dangerous driving at Newtown, Maynooth, on June 19, 2020.

Garda Liam Houlihan said the single vehicle collision occurred at around 7pm. He said the vehicle, a VW Golf, had hit  the wire and poles of the central median.

He added the driver indicated he had fallen asleep.

The defendant was frothing at the mouth but tested negative for alcohol.

“In layman’s terms I believe he was out of it,” said the garda.

An oral fluid sample was taken and proved positive for cocaine in a drug testing device.

The garda said that three off duty nurses were at the scene and the defendant was taken to James Connolly Memorial Hospital in Blanchardstown.

The garda also said that he asked a doctor to take a specimen of blood or urine and a blood sample was taken which, according to the Medical Bureau of Road Safety, indicated the presence of cocaine.

Defending solicitor Tim Kennelly submitted that there was no proof of driving apart from what the defendant and he said no one was available to suggest that the defendant's driving was dangerous.

Mr Kennelly said that the State had not proven that the defendant was not in capable control of the vehicle.

He also said that there was no evidence given that the doctor who gave permission for the sample to be taken was the treating doctor.

He said the defendant is a medical technician who would lose his job if disqualified.

Inspector Paul Reilly said the defendant volunteered he was driving and the garda stated clearly that the defendant had fallen asleep and was frothing.

He said the garda was present with the treating doctor when the doctor , who was to take the sample , arrived.

Judge John O’Leary dismissed the driving while under the influence of an intoxicant allegation, noting that the treating doctor must be asked about taking a sample.

However he was quite satisfied the man had admitted driving and fell asleep.

He said he was inclined to reduce it to careless driving and imposed a €1,500 fine. 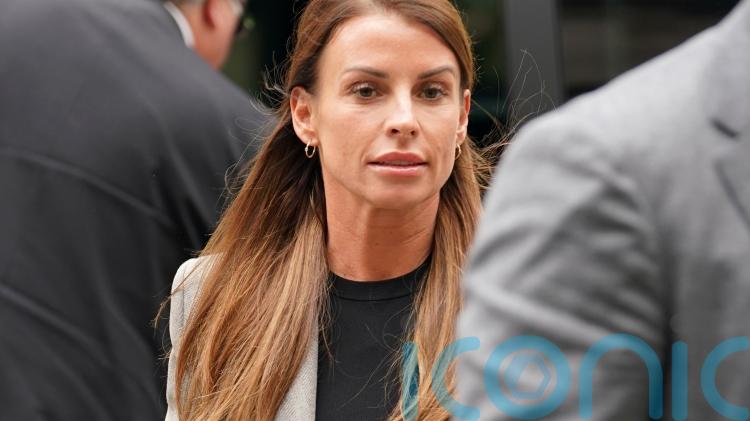