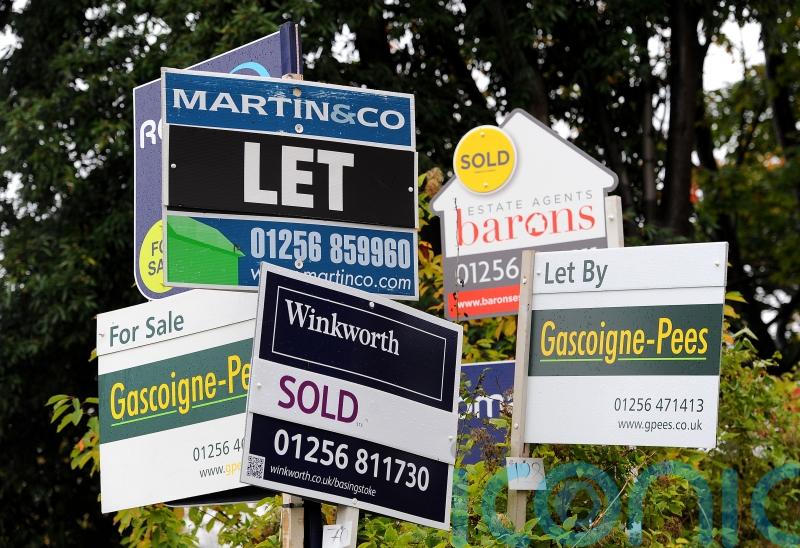 Residential property prices in Ireland have returned to the Celtic Tiger-era peak, according to the Central Statistics Office (CSO).

The national Residential Property Price Index (RPPI) reached 163.6 points for June 2022, which is equal to the highest level recorded at the peak of the economic boom in April 2007.

While residential property prices rose in the last 12 months, it is slightly lower than the 14.4% increase reported in the year to May.

Viacheslav Voronovich, statistician in the CSO prices division, said: “In Dublin, house prices increased by 11.9% and apartment prices by 11.2%.

“The highest house price growth in Dublin was in Dublin city at 13.8%, while Dun Laoghaire-Rathdown saw a rise of 10.1%.”

The region outside Dublin that saw the largest 12-months rise in house prices was the border including Cavan, Donegal, Leitrim, Monaghan, Sligo at 20.1%, while at the other end of the scale, house prices in the Mid-West, including Clare, Limerick, Tipperary increased by 11.9%.

In June, 4,087 dwelling purchases by households at market prices were filed with the Revenue Commissioners, an increase of 17.7% compared with the 3,473 purchases in June 2021.

Existing dwellings accounted for 3,308 (80.9%) of the dwelling purchases filed with the Revenue Commissioners in June 2022, while 779 were new dwellings.