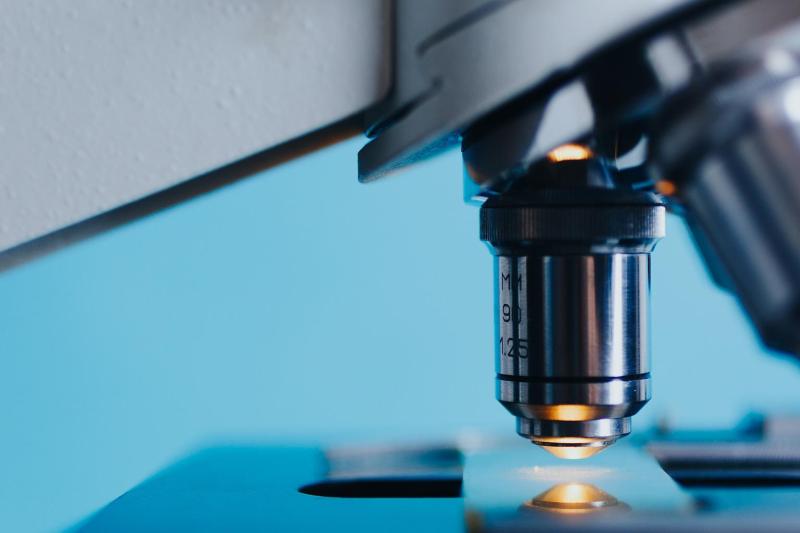 Japan’s science and technology ministry has revealed that China has overtaken the US as the world leader 'high impact' scientific studies.

According to the report by Japan’s National Institute of Science and Technology Policy (NISTP), which was compiled by the analytics firm Clarivate, China now publishes the highest number of scientific research papers yearly.

This was followed by the US and the UK.

In total, China published a yearly average of 407,181 scientific papers, pulling ahead of the US’s 293,434 journal articles and accounting for 23.4 per cent of the world’s research output.

The NISTP report also found that Chinese research comprised 27.2 per cent of the world’s top 1 per cent most frequently cited papers.

The US accounted for 24.9 per cent of the top 1 per cent most highly cited research studies, while UK research was third at 5.5 per cent.

China notably accounted for a high proportion of research into materials science, chemistry, engineering and mathematics.

Meanwhile, US researchers were more prolific in research into clinical medicine, basic life sciences and physics.

The figures in the report were based on yearly averages between 2018 and 2020.

It was noted by The Guardian in its coverage that the 'high impact' finding is in keeping with research published earlier this year, which found that China overtook the US in 2019 in the top 1 per cent measure, and passed the European Union in 2015.